Welcome to For Whom The Books Toll. Today I'm hosting Liz Matis' Quarterback Sneak Release Day Blitz & Giveaway presented by Give Me Books. 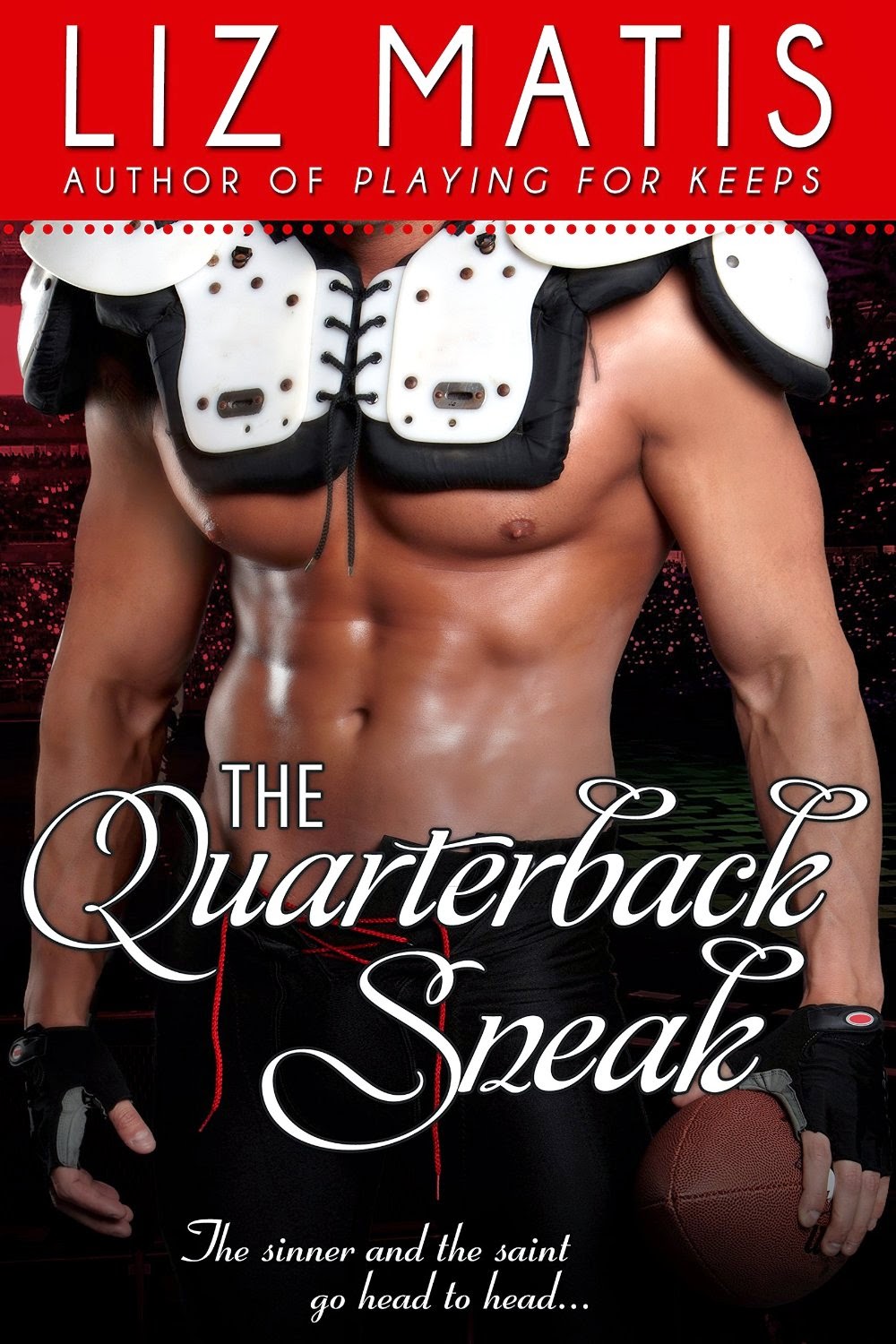 Blurb:
A recovering alcoholic, football player Liam McQueen seeks redemption on and off the field. So when the team's owner, the man who gave him a shot at a comeback, demands that Liam pretend to be engaged to his wayward daughter, it's a favor the reformed bad boy feels he can't refuse.

After violating her probation, heiress Hayden Middleton must prove to the court she's changed her wild ways. To appease the judge, the tabloid queen agrees to a fake engagement, but there's nothing fake about the heat that sizzles between her and her father's saintly star quarterback.

Mastering the sex playbook isn't a problem for this wild couple. Outside the bedroom, this mismatched pair must plan a game strategy to confront their demons if their temporary arrangement has any chance of going long.

Will love come into play as the sinner and the saint go head to head?

Playing for Keeps Book One 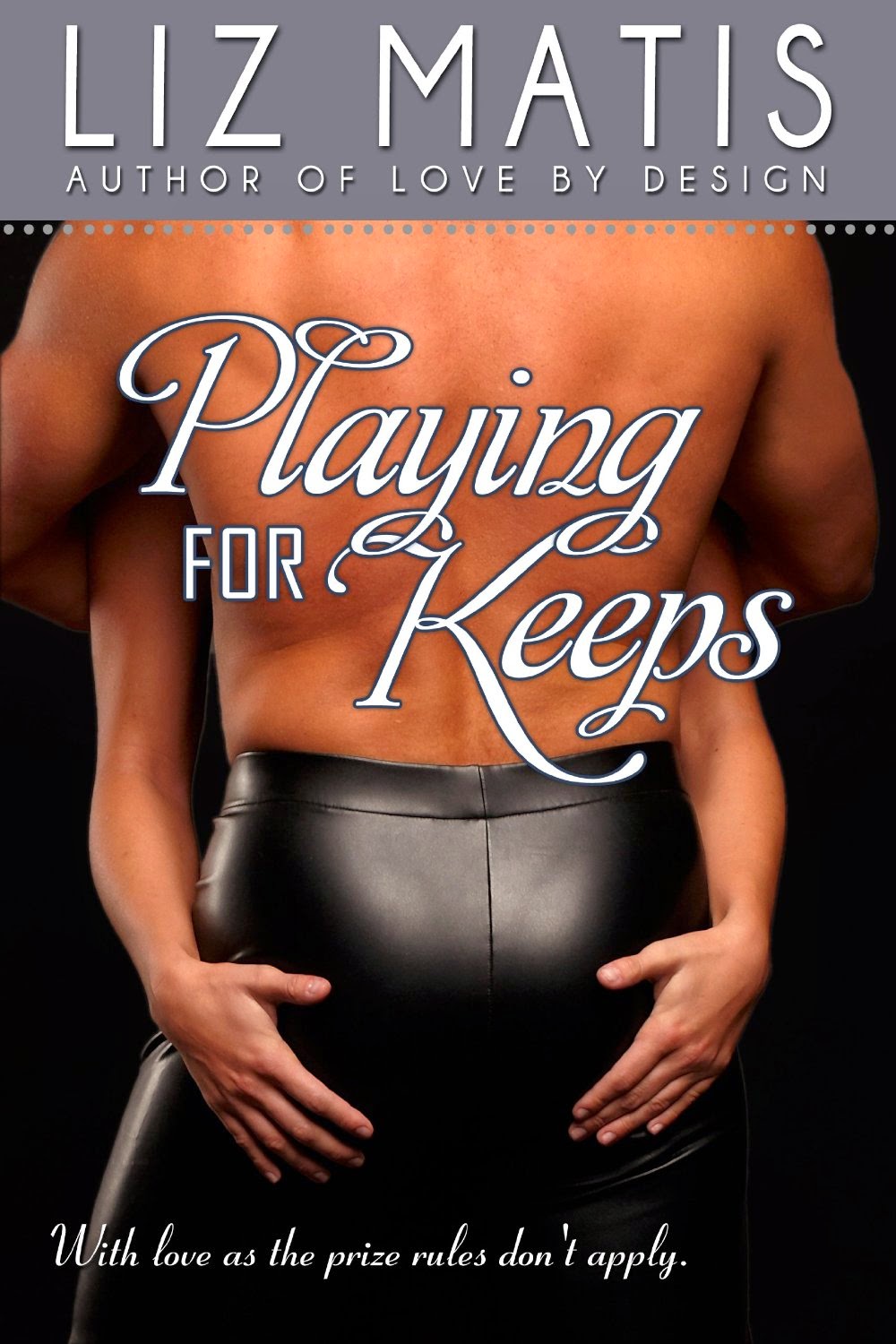 Going For It Book Two 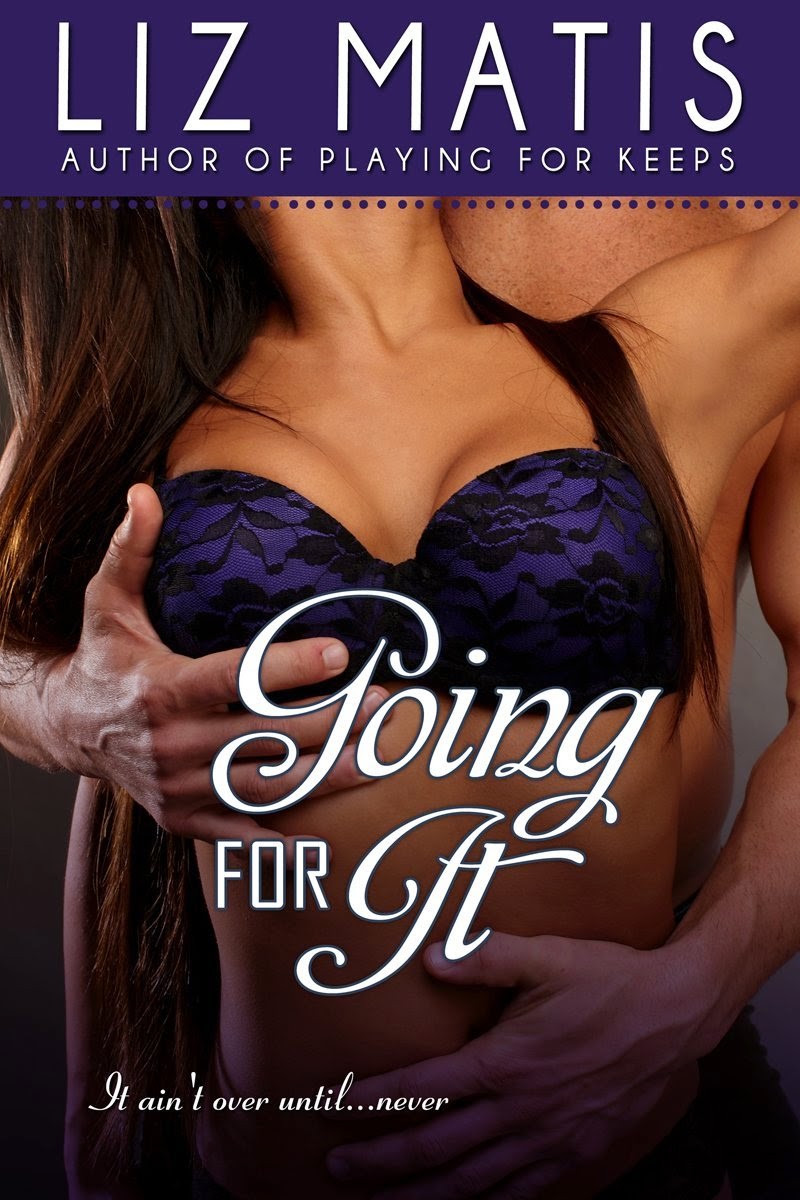 Amazon US: Going For It (Fantasy Football Romance Book 2) 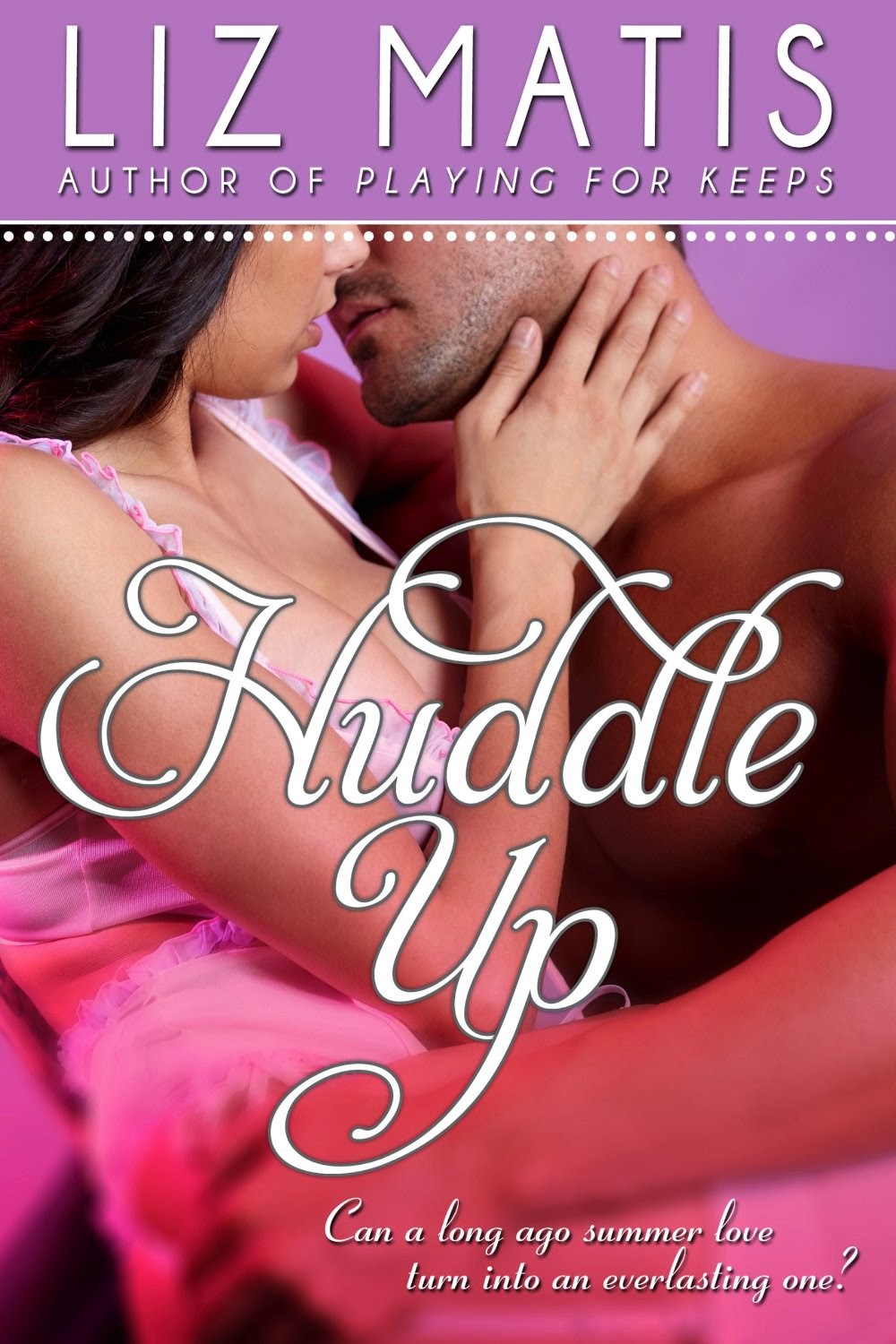 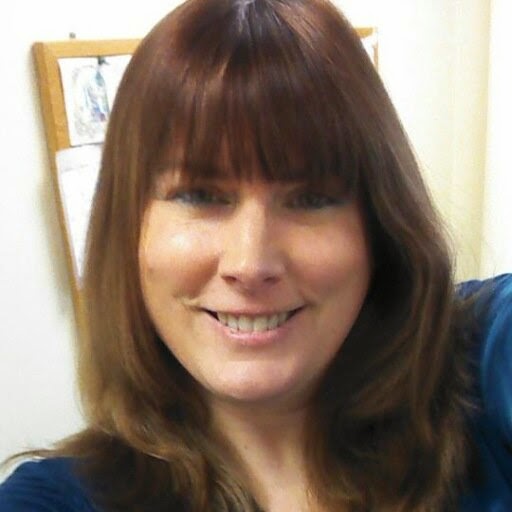 I’m a mild manner accountant by day and romance author by night. Married 28 years I believe in happily-ever-after! I enjoy Zumba, watching sports, and reading.

I’m often asked where I get my ideas. Well, here you go…

Playing For Keeps: I love football and I when I was younger I thought about being a sportswriter but at that time women received a lot of grief. Heck, it still happens from time to time.

Going For It: Jake and Hannah were inspired by Tom Brady and Giselle Buchen’s marriage. Only Jake is a yummy half Italian and half African-American (think Vin Diesel) hero.

Love By Design: My countless hours of watching HGTV paid off!