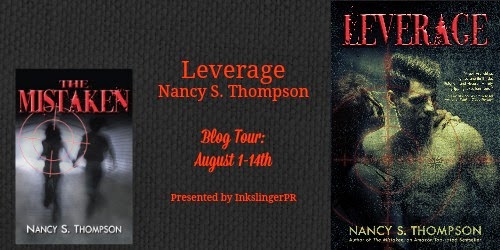 Today I'm hosting Nancy S. Thompson's Leverage Blog Tour presented by InkSlinger PR. Thank you for stopping by For Whom The Books Toll.

Anywhere But Here ~ by Sick Puppies

All the Same ~ by Smile Empty Soul

Without You ~ by My Darkest Days

The Red ~ by Chevelle

Something to Remind You ~ by Staind

Alone with Nothing ~ by Smile Empty Soul

The Bottom ~ by Staind

Alibi ~ by Thirty Seconds To Mars

Battle of One ~ by Thirty Seconds To Mars

A Modern Myth ~ by Thirty Seconds To Mars

Hunter ~ by Thirty Seconds to Mars

Breathe ~ by Angels and Airwaves 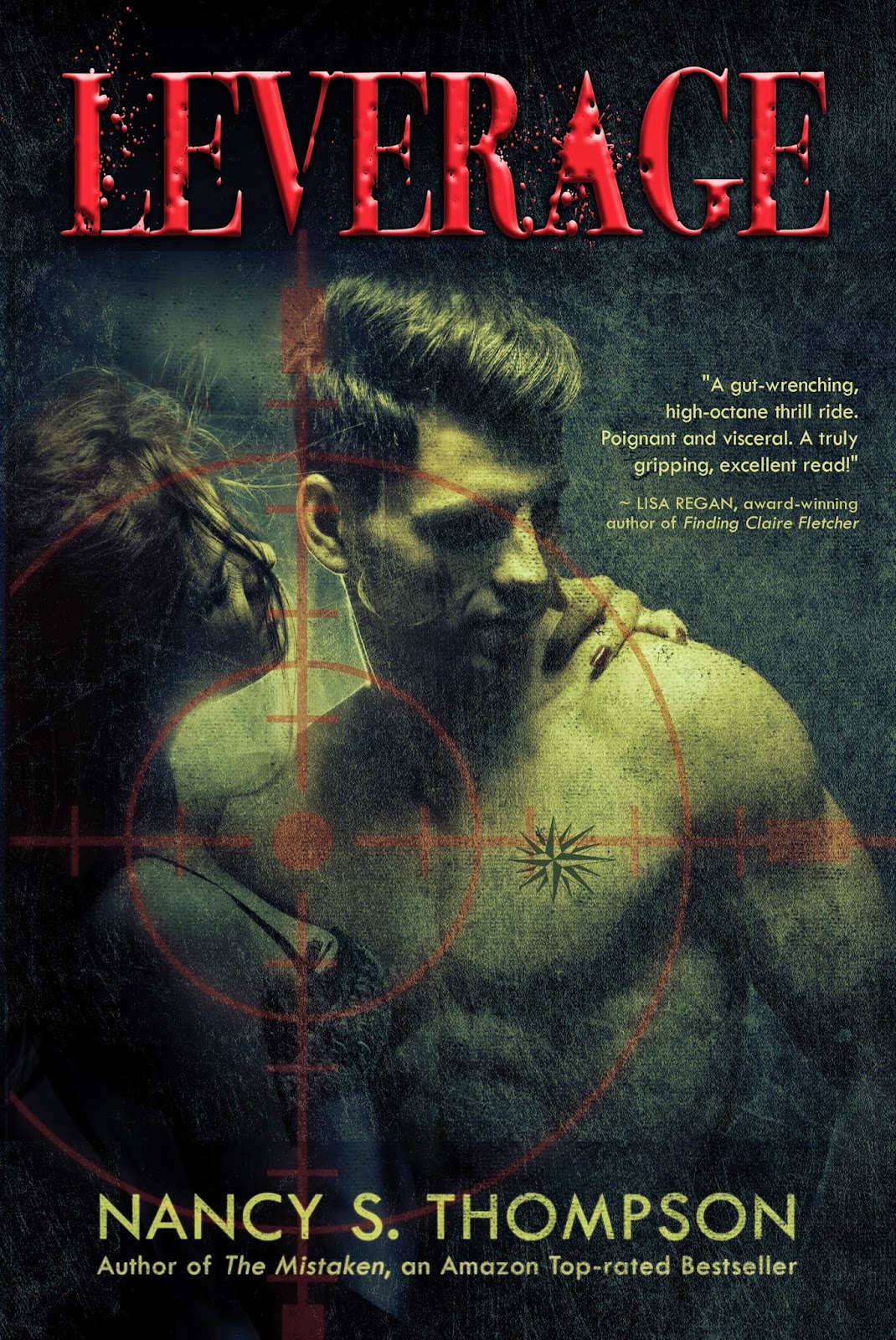 Blurb:
Four years ago, Tyler Karras’ quest to avenge his wife's death led to all out war with San Francisco's Russian Mafia. With the Bratva’s collapse and its king, Dmitri Chernov, long dead, all Ty wants now is to put it behind him and enjoy a second chance at life with his new bride, Hannah, and the child they're expecting any day.

But Chernov's heir, Grigory Dmitriev, has returned, bitter and determined. He wants his kingdom back, and he's more than willing to leverage Ty's new family to get it.

First he targets Conner, Ty’s brooding nineteen-year-old stepson, manipulating the boy into a vortex of sex, drugs, alcohol, and gambling. Then he turns his sights on Hannah. At eight months pregnant, she’s the ultimate bargaining chip. With both their lives in jeopardy, as well as his unborn child, Ty has little choice but to do as Grigory commands—even if that means assassinating the new leadership resurrecting within the Bratva.

But Tyler swore he'd never kill again. He buried that monster four years ago and means to keep it that way. Grigory, however, makes that vow impossible to keep.

With his new family on the line, Ty will cross further into the dark side than he ever has before, challenging everything he believes about himself, and forcing him to face the ghosts of his past. Only then will Ty discover if he has the strength to do the unspeakable, to sacrifice his last chance at redemption and save the lives of those he loves most. 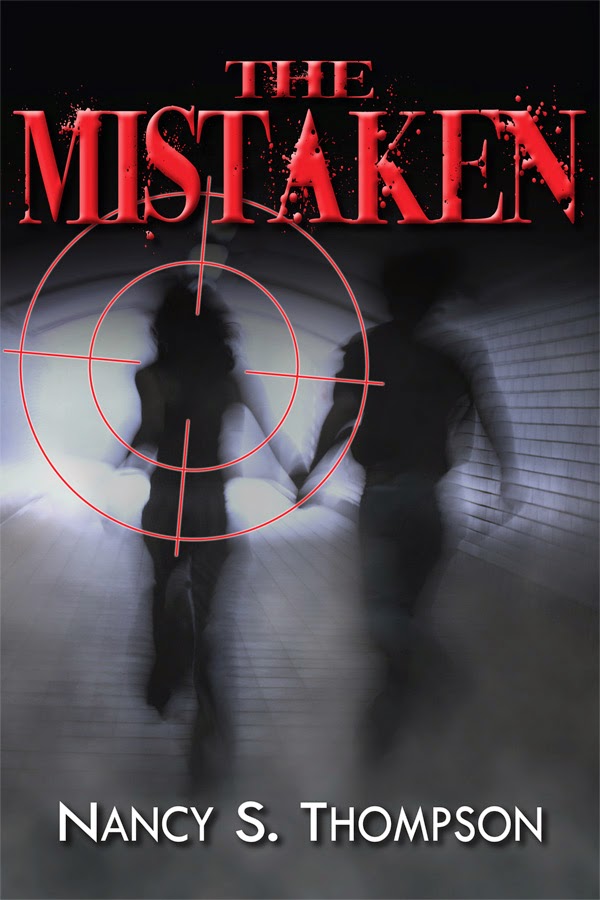 Blurb:
A dark romantic thriller intended for a mature audience.

All Tyler Karras wants is to enjoy life with his expectant new bride. What he gets instead is a graveside seat at her funeral. With the person responsible uncharged and still free, all Ty wants now is revenge.

His target is a stranger, a woman. He doesn't know her, but he'll find her, and when he does, he will make her pay.

Ty's brother, Nick, has dangerous connections and suggests a sadistic plan. Grab this woman and hand her over to his associates, sex-traffickers in San Francisco's Russian Mafia. They offer Ty more than he dreamed possible. In exchange for the woman, they'll finally let Nick leave the business for good, with his debt wiped clean and his heart still beating.

There's just one problem. Ty kidnaps the wrong woman. Now all his plans have gone straight to hell.

With his eyes made clear by the stark reality of his mistake, Ty is driven, compelled by remorse and a relentless sense of guilt to make amends and protect Hannah Maguire, the innocent woman whose life he has derailed. He vows to keep her safe and out of the hands of the very enemy he's unleashed, but the Russians are holding Nick as leverage to force Ty to complete their deal.

Caught in a no-win situation, Ty must find a way to save himself, his brother, and Hannah, but with the Russian Mafia, even two out of three makes for very long odds.

Nancy is a California transplant currently living in Seattle, Washington with her husband of 23 years, their son, a student at Seattle University, their giant snow dog, Jack, and his kitty, Skye. She works as a freelance editor for her publisher and writer friends and also has her own interior design business within the model home merchandising industry. When she's not writing or editing, Nancy keeps herself busy by cooking and baking. 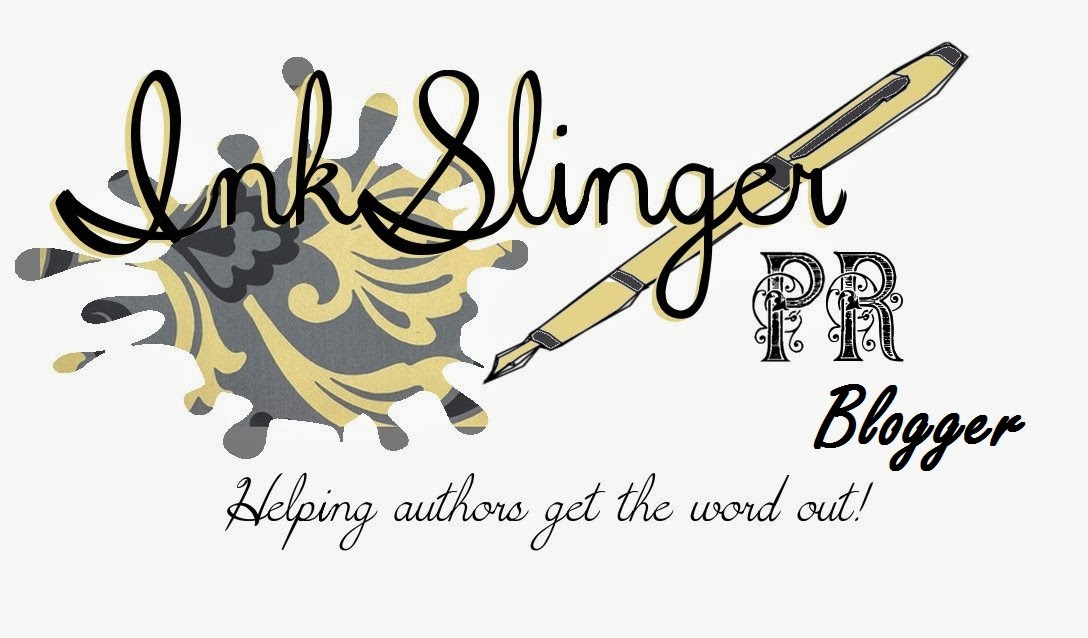