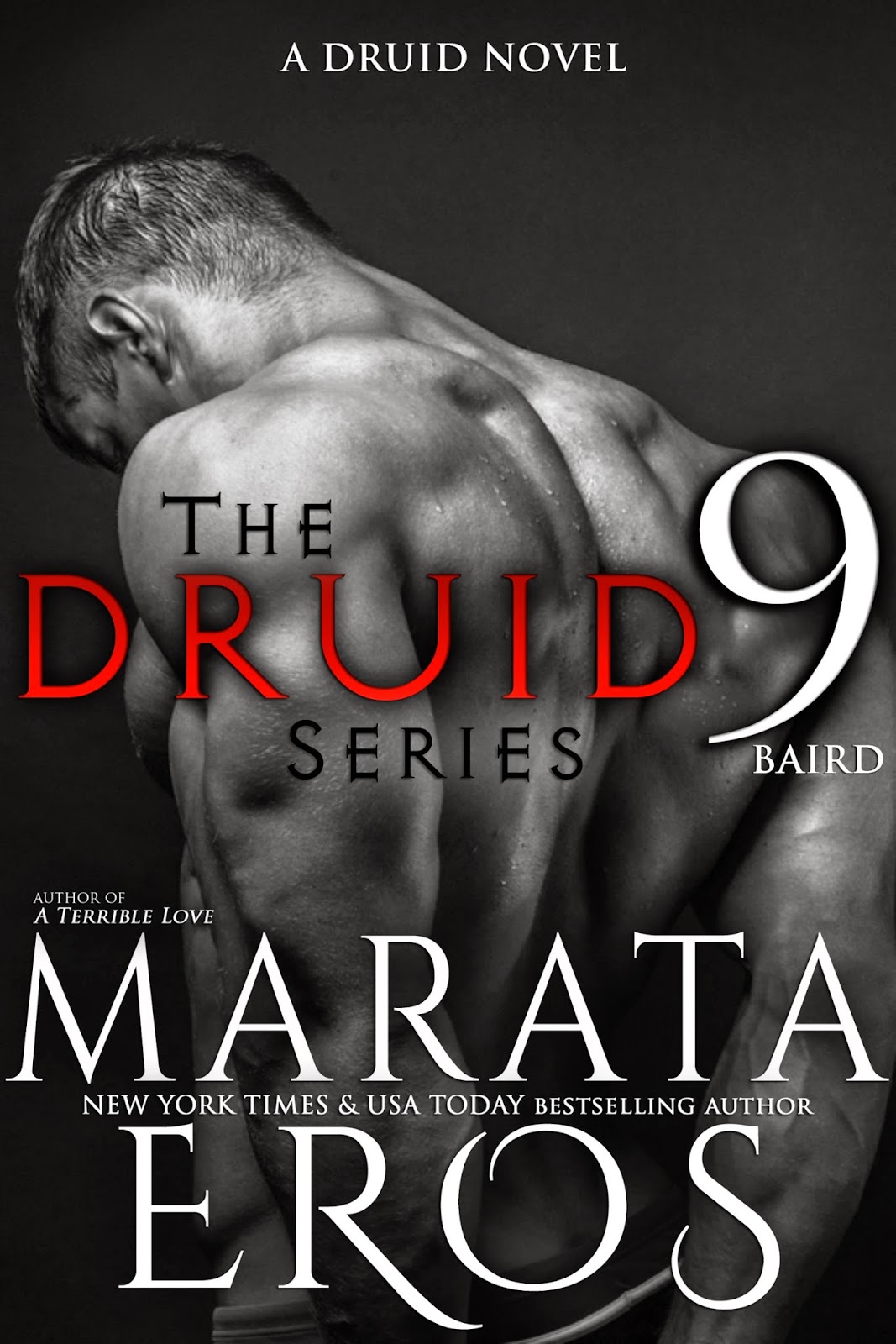 Blurb:
Siana has disappeared. As an Exotic and Druid warrior queen, she is not fully beholden to the magick call of sex slavery as  her sister Druid witches. She does not realize as she runs, Baird and Kael follow with opposing agendas.

Now that Jessamine is within the subjugation of the undead, the Druid females will be ruled by the fair hand of Imogen and her Reaper mates, Carrig and Quinn.

Altho, and the gifted Druid female Seraphina, cannot reconcile the inception of their relationship, and her promise to be his as payment. Altho seeks shelter from the Reaper leader, Maghnus… only to discover what is important was not as he thought.

Can Siana obtain the freedom she wishes and the love she denies? Will the new kingdom of Reapers succeed in the protection of their Druid females? Do Altho and Maghnus hold the key to revolutionizing the power structure of both Druid and Reaper?

“Baird.” He tosses his chin toward Carrig and the introductions stall.

Carrig is more amiable than Baird. “What blood are you?”

Titus moves swiftly beside them though he carries Siana’s dead weight. “I am blood of the demonic, and also Exotic.”

“Aye, I am, though I have enough Exotic blood to shadow skip.”

He smells the wetness from the hot spring, musty yet sweet. Baird zeroes in on it as he runs, and Titus follows.

They arrive at the water's edge, and all of them slip off their clothes.

Carrig nudges the edge of his rucksack open and plucks out soap.

Siana moans, flopping an elegant arm over her eyes.

She gasps as hot water slides over her body. Every scratch, wound, and piece of filth responds with a biting sting.

“What?” Siana asks, her voice thick.

“We are bathing then seeking shelter nearby,” Carrig explains.

Baird takes Siana from Titus, and he resists.

“I will not harm the Druid queen, Faction,” Baird says.

Siana holds an arm around Titus's waist as she half floats in the warm water. “He does not believe you.” She looks up at Titus through half-closed lids.

Her naked shoulders lift. “What assurance does he have, based on your rabid behavior?”

Baird casts his eyes to the ground, properly shamed.

When he lifts them, he is more himself. “I wish to have some time to speak alone with you.”

She says her words with mirth. They are barbs sinking into his flesh, and he deserves it.

Siana lets herself be pulled through the water by Baird.

Something tight and hard eases within Baird's chest when she is beside him.

He kisses the top of her head, wrapping her tightly against himself.

They float away while the other men clean. Only the sounds of splashing can be heard. 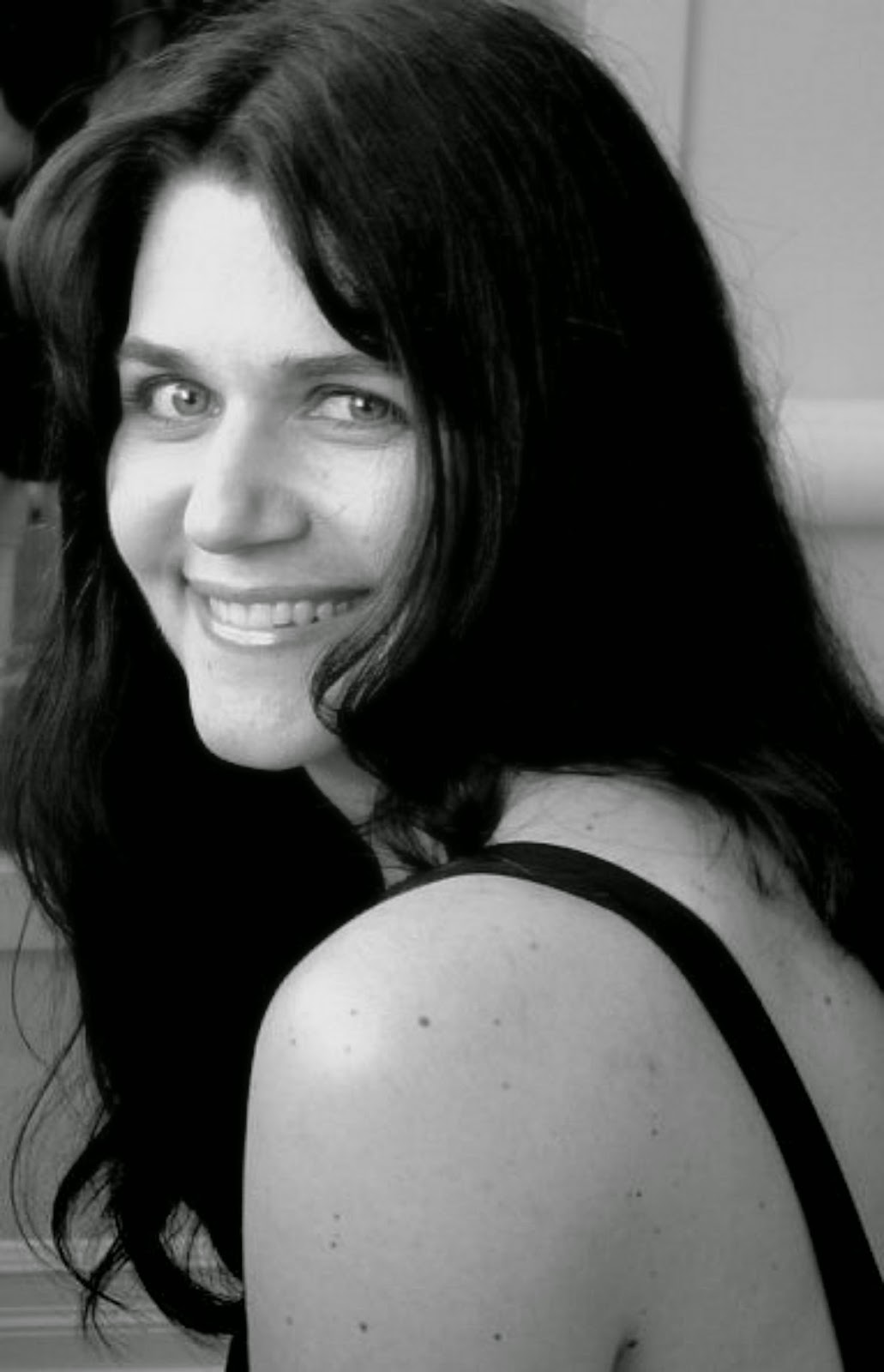 Marata Eros (a pen name for Tamara Rose Blodgett), is the NEW YORK TIMES and USA TODAY bestselling author of A Terrible Love. Marata has more than thirty-five titles in multiple genres including Dark Fantasy, Dark Romance as well as her highly successful Dark Erotica series.

Marata lives in South Dakota with her husband, children and fur kids. She is an ardent reader of many genres. Tamara enjoys interacting with her readers via Twitter, blog and newsletter as often as possible. Please stop by and say hi :)