Welcome to my post on M.A. Stone's Caught Up Release Day Blitz & Giveaway presented by Give Me Books. 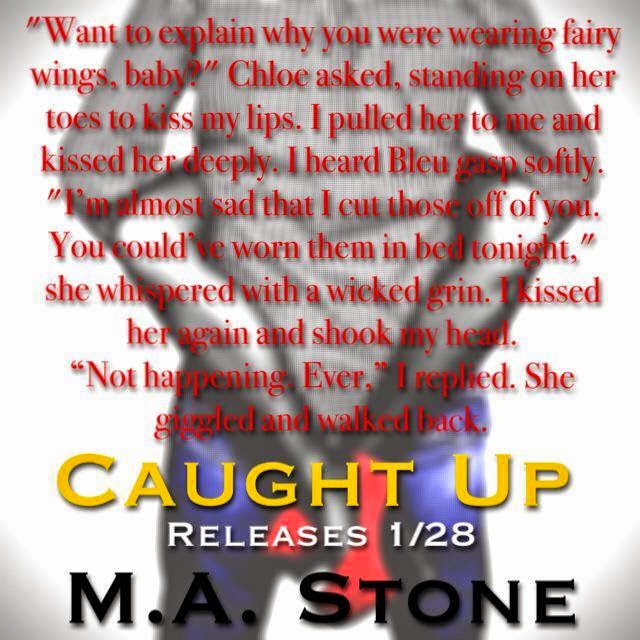 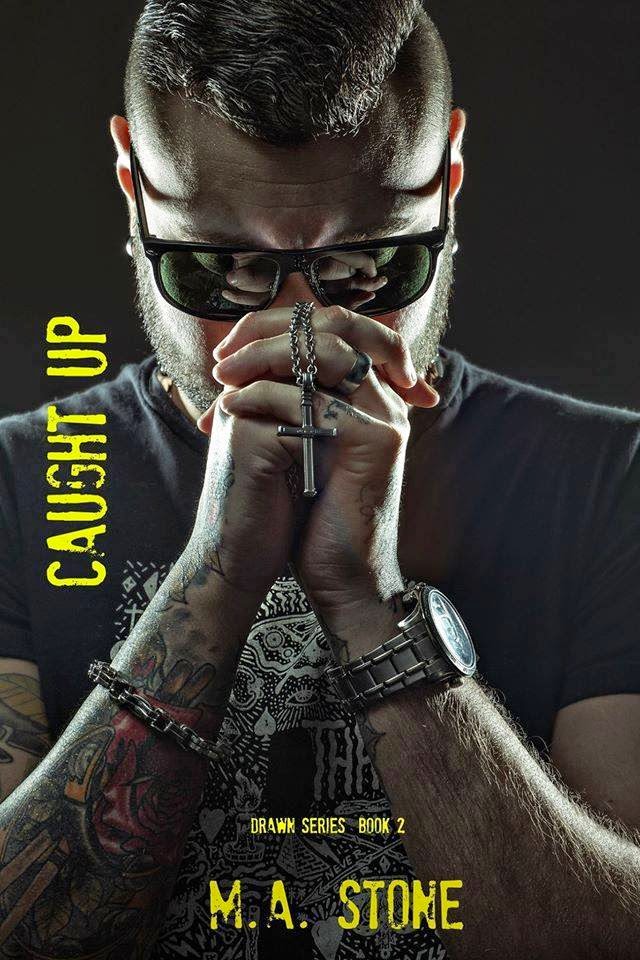 Blurb:
Once upon a time there was a wounded Prince who fell in love with an Angel. They got married, had crazy babies and everyone thought that they would live happily ever after. Everyone was wrong. Dead wrong.

Twenty years after the death of his wife Angel, Aaron Drawn is out of prison and attempting to pick up the pieces of his shattered life. Only, its not going so well. His days are filled with work and his nights are filled with liquor and women. That is, until a little tattooed pixie of a woman dances into his life and completely takes over. Before he can even blink, she has turned his world on its ear and he can’t seem to get enough of her. The only question is, is it too late for Aaron to get a second chance?

Chloe Van Zant has lived in the shadow of her loving, but larger than life parents and her perfect sister. When she moved to Jasper Falls, she finally found acceptance and a home alongside her new friends and co-workers at Insatiable Ink and Cycle. Then she meets Aaron Drawn and her world comes screeching to a halt. He’s hot, dangerous and old enough to be her father! Ignoring the haters and naysayers, she sets out to help him see all the good things in his life and maybe talk him into her bed. A girl can try can’t she??

Sometimes a Princess is an unconventional, tattooed, bundle of energy…and sometimes the Prince is the one who needs to be rescued….and everyone knows there is always room for a second chance or two.

WARNING: Not for readers under the age of 18. Contains mature topics and sexual situations. 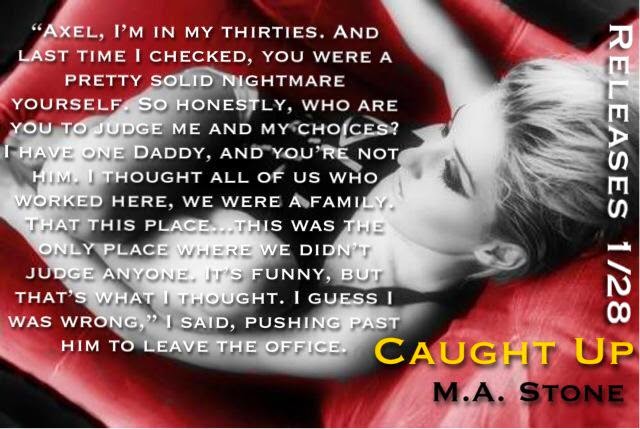 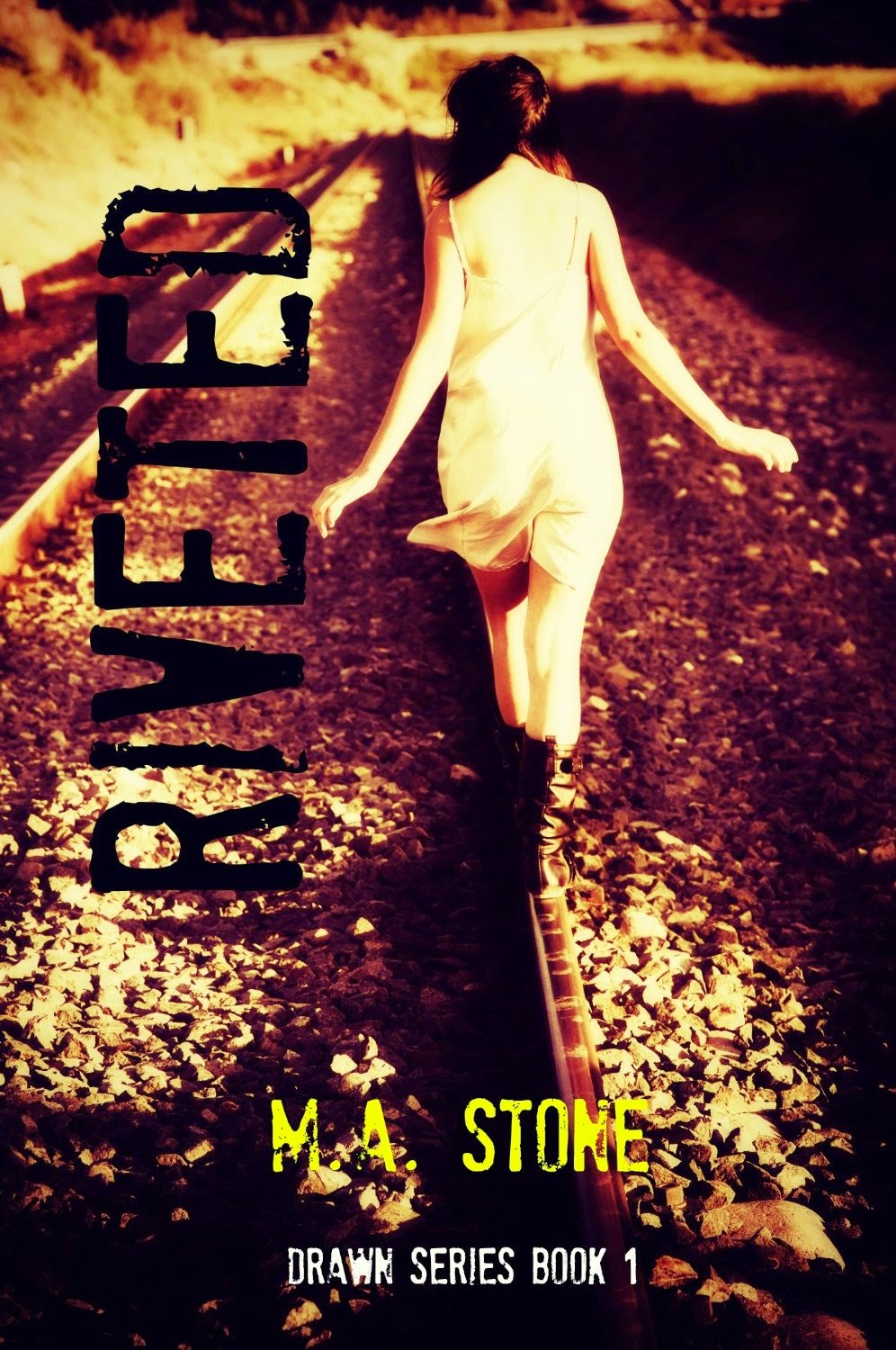 #1.5 There Goes the Neighborhood 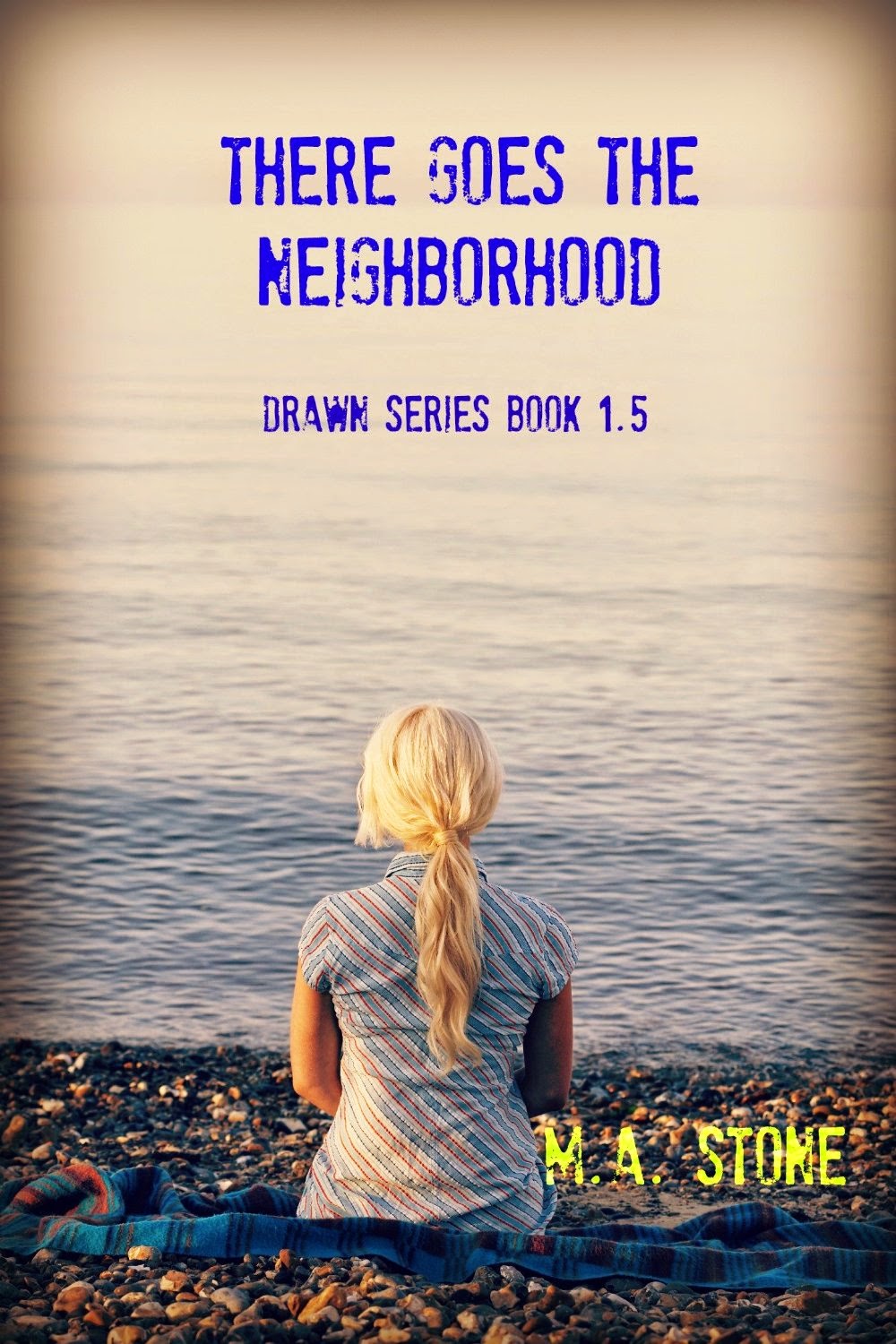 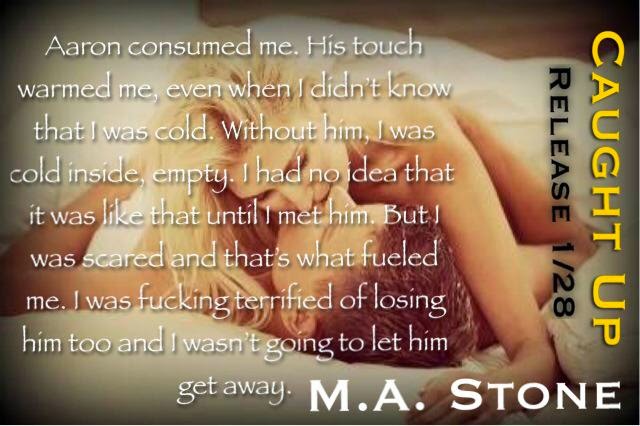 Author Bio:
M.A. Stone has been writing and making up stories ever since she was a little girl and she got her Sesame Street coloring books taken away for filling them with dirty words. She was born and raised in Upstate NY(which oddly makes her sound like she is from Wisconsin)and has moved around all over the east coast.

She currently lives in South Central PA with her amazingly sarcastic husband and her four incredibly entertaining children. Oh and her dog who weighs over 90 pounds, but thinks she is a Shi Tzu.

The Giveaway:
1 signed paperback of winner’s choice from MA’s books