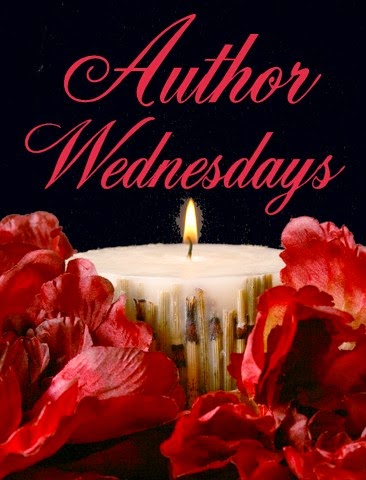 Hello and welcome to my blog. It's Wednesday and that means it's time for Author Wednesdays!  My guest today is Lisa Fox. Thank you Lisa for taking time to be here today.

The Day After Mardi Gras

It was Mardi Gras night, and I was standing on Bourbon Street, my plastic cup of vodka raised high in the air. Beads rained out the sky, crackling on the pavement as they were tossed from the balconies and bars lining the narrow street. Alcohol, beads, whispers exchanged, promises and innuendos on everyone’s lips. Music blared from speakers and live bands, a mix of pop, rock, and Cajun Zydeco. The February night was hot, humid, the press of too many bodies fueled by alcohol and sex generated a wholly hedonistic warmth. Someone had just something very, very good, and the crowd cheered with excitement and adoration.

For two solid weeks, the city had been entrenched in one, colossal party. Parades rolled down St. Charles every night, massive floats tripe stacked with masked men and women, tossing coins and candy and cups to the ever increasing crowd. For two weeks, children clambered for trinkets, adults flashed all kind of flesh for beads, and everybody, everybody, everybody was drunk. And now, it had all cumulated to this moment, the last few minutes before midnight on Fat Tuesday night.

It started with a whistle in the distance, then the revving of motors. A line of mounted policeman formed at the beginning of Bourbon Street. When midnight struck, the music stopped, and the cops headed a whole new kind of parade. Instead of wild floats and scantily clad women, an army of streetcleaners and garbage men moved up the avenue, ready to attack the accumulated debris from two weeks of debauchery. A hush fell over the crowd, the city employees taking back the street one block at a time. The bars shut down, and people were encouraged to be on their way.

Mardi Gras was officially over. Ash Wednesday had come. And for the briefest of moments, Bourbon Street was silent.

GIVEAWAY!
WIN A COPY OF HER PERFECT LIPS BY LEAVING A COMMENT BELOW!!!
PLEASE INCLUDE EMAIL SO YOU CAN BE CONTACTED

Her Perfect Lips by Lisa Fox
Book Two of the Midnight Kiss Series, set in the dynamic world of ONE KISS… 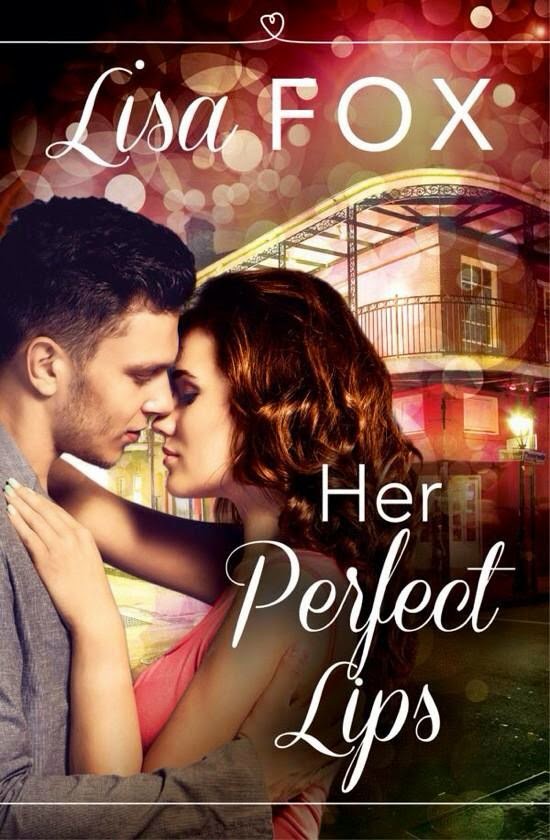 Blurb: You have to take a risk to live an adventure.

Determined, capable, and primed to rock her first big marketing conference, Stacy Saunders is not about let to anything get in the way of her ambition. It's been a long time since she's been in New Orleans, but she has no use for beads or Bourbon Street. She built a strict itinerary for this trip – one that certainly didn't include running into the gorgeous Tennyson Landry again.

A chance reunion between the former lovers brings old feelings to the surface and the possibility of rekindling old flames. Their second time around could be the best time of all – if they can bridge the gap even wider than the thousand miles between them…


An Excerpt From: HER PERFECT LIPS
Copyright © LISA FOX, 2014
All Rights Reserved, Harper Impulse, a Division of HarperCollins Publishers

Bourbon Street was just as she remembered—loud music and neon lights, frat boys in muscle shirts and girls in crop tops, the stench of beer and pine-scented antiseptic cleaner, the sidewalks littered with garbage and puke. Their little entourage stumbled into the first club they found, which had “Play That Funky Music” blaring from the speakers. Stacy shook her head. Some things truly never changed. Bars on Bourbon Street would play that song until some ultimate, catastrophic apocalypse finally managed to wipe the city out for good.

The barker at the door proudly announced that the club was now offering their world famous three-for-one happy hour. The vodka tonic Stacy ordered was served in a plastic cup the size of which was rarely seen outside of a 7-Eleven. It contained more alcohol than any human should probably ever consume in a single serving, and she was glad to see that in addition to the bad music, the drinking culture had not changed either.

She headed toward the back of the club, outside into the little courtyard area where the music was somewhat blunted and she was less likely to have a drink spilled over her. The others followed, people in the group talking amongst themselves and goggling at the drunken antics on the dance floor. Peter had fallen back to walk alongside Melanie, and they ambled slowly, their heads close together, taking softly. Stacy sighed. So much for the whole reason to participate in this journey. Not that she could blame him. Melanie was gorgeous. Still, the rejection stung. Not that it would’ve worked anyway. The distance between them would have eventually become a hassle.

She sipped her cocktail, watching the dance floor light up red, then blue, then green as the strobe light pulsed over the dancers. Once again, she had a choice and none of her options were all too appealing. She could go back to the hotel and try to find a new group of people to talk with, she could go to bed, or she could stay right where she was and basically drink alone.

“Let’s go someplace quieter,” Peter shouted over the music and everybody agreed.

She followed them back out onto Bourbon Street, seriously considering her next move. Should I stay or should I go now? She let the chorus play out in her head and in that one millisecond pause, a drunken man wearing only jeans shorts and plastic beads lunged at her from the crowd. She sidestepped around him and almost collided with a woman exiting Pat O'Briens. The woman squealed and Stacy veered off the sidewalk into the street. A group of tourists swept her away, forcing her backward along with them. She fought against the wave of bodies, but it was a losing battle. And then, out of nowhere, a hand grabbed her arm, a lifeline in the storm.

The tourists continued on their journey, but Stacy was held in place, firmly anchored by that strong grip. The hold on her arm was a little too familiar for a stranger and she wasn’t sure if she wanted to thank or berate her rescuer. She turned, and her breath caught when she recognized her savior. “Hello, Ten.”

He grinned and every single part of her tingled. He was as attractive as she remembered—tall and strong, with rich, chocolate-brown hair, and a twinkle of mischief in his startling green eyes. The years had changed him only slightly, taking away the softness of youth and adding hard ridges and planes to his handsome face. His hair was a little too long, and he had a two-day beard, but the scruffiness didn’t take away from his almost poetic good looks. And though she would never admit it out loud, just the way his thighs filled out his well-worn blue jeans sent a thread of wicked heat trickling down her spine. Ten was the stuff of all kinds of naughty fantasies, and a few of her favorite ones instantly flashed through her mind.

World-renowned neurosurgeon, jet fighter pilot, secret member of American royalty, seducer of legions of beautiful, outrageously sexy angels and demons and vampires and werewolves and the occasional pirate, Lisa Fox has done it all…in her own mind. In reality, she can generally be found at her desk with a cup of coffee close at hand. Or maybe a martini. It really depends on the day.

Thanks so much Lisa for being here today and sharing about your book, Her Perfect Lips!
Make sure to check out all of Lisa's books on her website or maybe following her on Facebook and Twitter.

And don't forget about Lisa's giveaway. Just leave a comment below and include a way to contact you if you win! 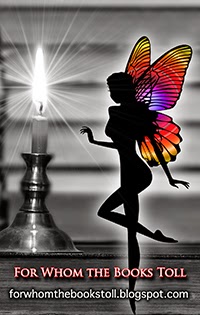