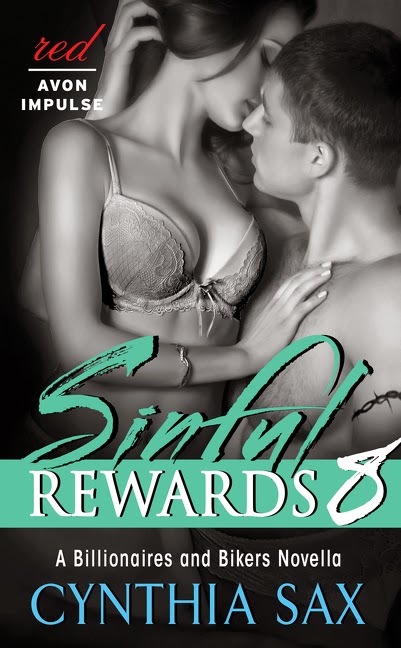 Blurb:
Bee Carter is no longer torn between her handsome billionaire and her tattooed bad-boy biker. After enjoying mind-melting, world-tilting sex and experiencing the pleasure of waking in her man's arms, she has finally made her choice. Or has she?

A violent early morning confrontation pits biker against billionaire and results in a shocking proposal: the discarded man is willing to overlook Bee's wild night with his rival in order to win her love. He will sacrifice his pride, his heart, and everything he holds dear to have her. Bee is unmoved by the offer … until the man she's chosen encourages her to accept.

Now Bee is yet again faced with an impossible decision: Does she pursue the man she craves, who has rejected her love, or does she settle for the man who will do anything for her?

Excerpt:
We pass in front of the complex’s small private park, the green space wedged between the buildings. Nicolas won’t be there. I push away my apprehension. It’s late in the day, and he’ll stick to his usual schedule. My luck isn’t that bad.

The gate swings open and the billionaire strides out of the park, his lean body clad in a form-fitting black suit, white shirt, gray silk tie.

Nicolas turns his head toward us. I catch my breath, dreading this confrontation. His gaze meets mine and his already grim expression becomes more severe. “Bee.” There’s a wealth of want and need in his voice.

“Nicolas.” I attempt breezy and casual, achieve high and squeaky.

Hawke, the possessive bastard, hooks his arm around my waist. I twist, trying to break his hold before Nicolas notices.

I fail miserably, a heartbreaking pain flashing across the billionaire’s handsome face. My stomach twists. He cares for me, considers me a friend, as more, and I’ve hurt him. “I—”

“Is this why you refused to live with me?” He curls his top lip, baring his teeth. “Because you were fucking—”

Hawke rushes forward, lifts Nicolas off the ground, and pins him against the wrought-iron fence, his hands wrapped around the man’s neck, the barbed wire tattoo encircling his bulging right bicep rippling.

“Watch your mouth, Rainer,” he growls, leaning forward, staring directly into his opponent’s eyes. “That’s my girl you’re talking to.”

He’s a brute, hell-bent on protecting me, not caring that Nicolas is one of the most wealthy men in the country. My nipples tighten, my body responding to the primitive power in his stance, while the more rational part of me recognizes the danger in this situation.

“Hawke, release him.” I hurry toward the two men, the billionaire’s reddening face alarming me.

“Let him go.” I slap Hawke’s shoulder. He glances at me, his eyes wild, his jaw jutted. “I want to speak with him.” I have to explain the situation to Nicolas, attempt to ease the pain I’ve caused him.

Hawke doesn’t loosen his hold on the billionaire. Nicolas’s legs kick, his eyes bulging. The damn man will kill his friend because of me. 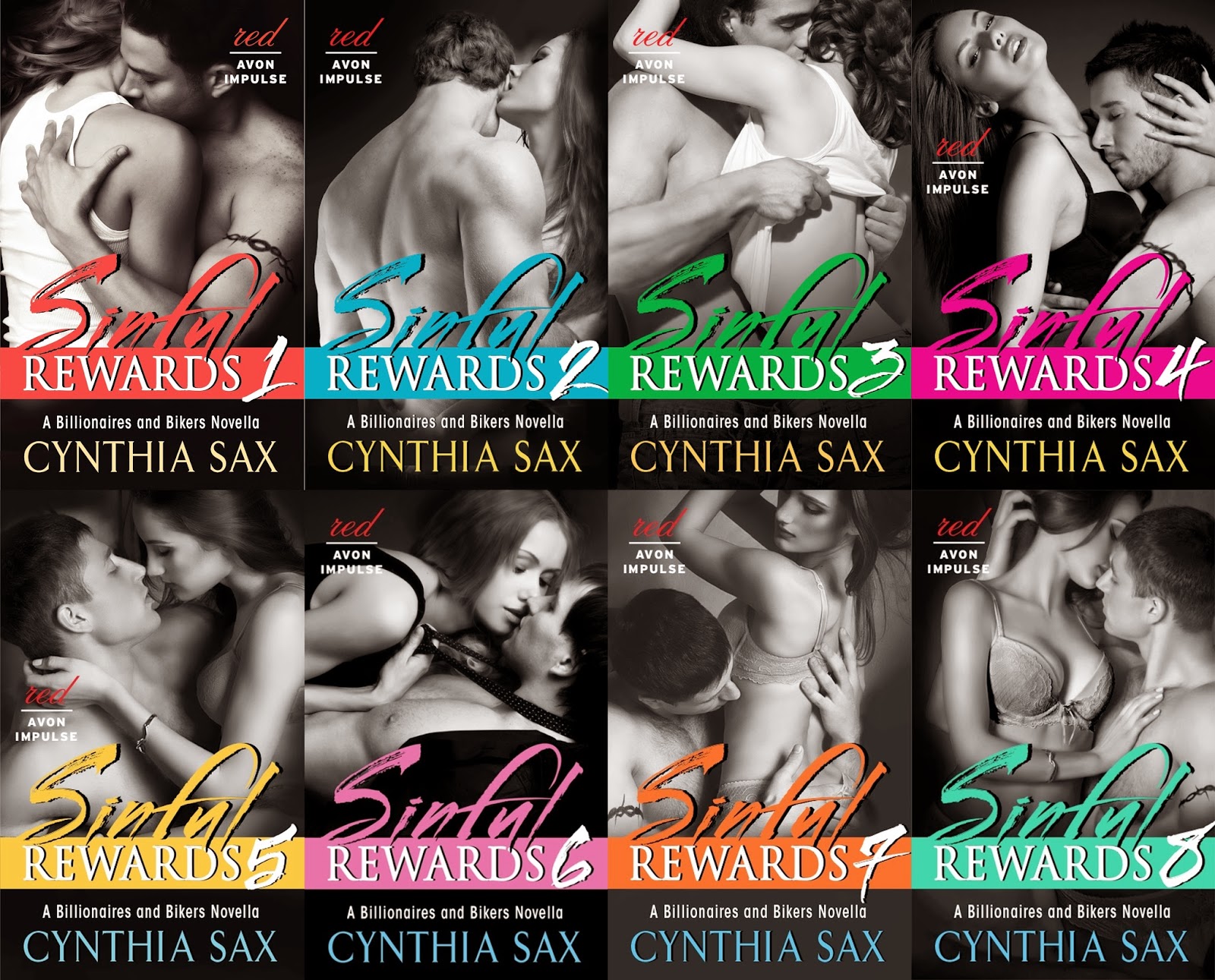 Add the Sinful Reward Series to your Goodreads list.

Auhor Bio:
Cynthia Sax lives in a world filled with magic and romance. Although her heroes may not always say, "I love you," they will do anything for the women they adore. They live passionately. They play hard. They love the same women forever. Cynthia has loved the same wonderful man forever. Her supportive hubby offers himself up to the joys and pains of research while they travel the world together, meeting fascinating people and finding inspiration in exotic places such as Istanbul, Bali, and Chicago.
Cynthia's Links:
Website
Twitter
Goodreads 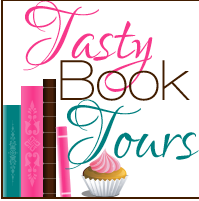