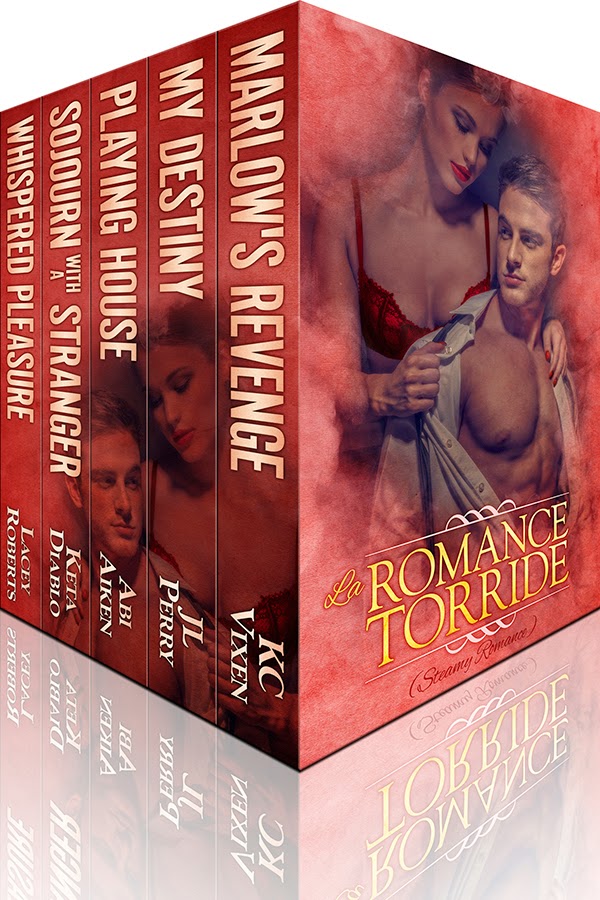 Steamy Romance. It sounds delicious in any language, but in the language of love it becomes exhilarating.

From historical to contemporary, paranormal to cowboys, this collection has something spicy for every taste.

With TWO FULL LENGTH NOVELS and THREE NOVELLAS, La Romance Torride will warm your heart—and other places—for hours on end! 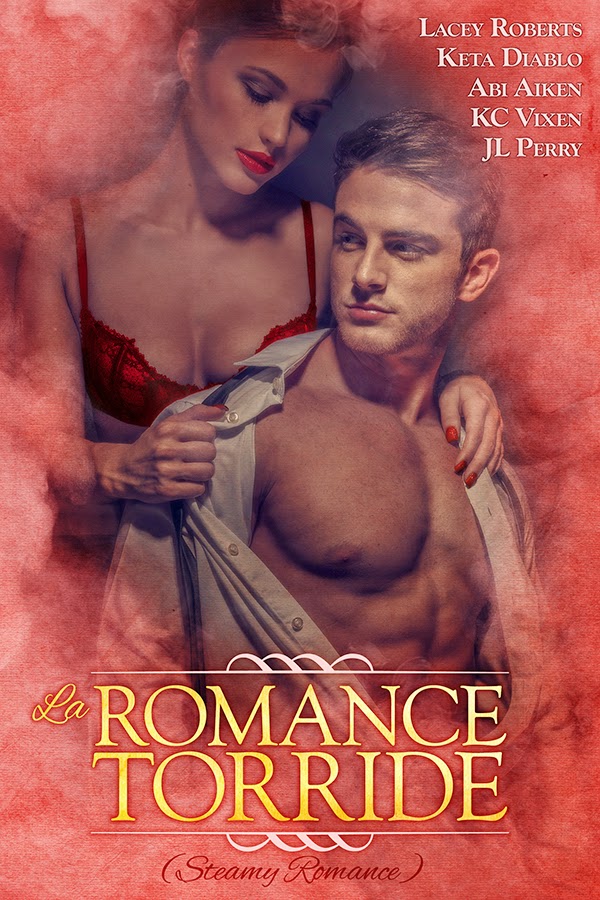 Marlow's Revenge by KC Vixen:
Hate had ruled Steven Marlow’s life for thirteen years.
It sustained him after false accusations had him exiled to colonial Australia.
The thought of revenge kept him alive on the prison ship and on the chain gang.
When he finally meets up with the woman who lied, retribution will be swift and deadly.
He will exact a terrible revenge.

My Destiny by JL Perry:
Brooke
Brooke gave up her dreams, relocating to another state with her husband Jake so he could pursue his, but when he commits the ultimate betrayal against her, she’s lucky to escape with her life.
She moves back to her hometown, alone and runs into Logan, the man who had helped her months ago. From the moment they first met, Brooke felt that they had a connection, and now she finds it is stronger than ever.
What stops her from acting on her feelings towards him?

Logan
From the moment he saw Brooke, Logan knew that she was the one he’d been searching for his whole life. Can he convince Brooke to let go of her insecurities so they can be together?
What will happen when Brookes past comes back to haunt her? Will Logan still be around to help her, or will she be left to face it on own her own?

Bio
J.L. Perry spent most of her childhood in Southeast Oklahoma, moving to Southwest Arkansas after high school, where she currently resides. She loved living in the country, but the convenience of the city was just too alluring. The bookstore and coffee shop’s are so much closer now. Perry’s always been an avid reader. Reading a lot of the classics, but fantasy stories have always been her favorite. She’s recently discovered a love of mysteries and thrillers too. She went to college for a few years and loved it. Trying several different majors. She fell in love with painting and even did a stint in nursing school, but life intervened. Now, she works a day job and writes by the light of the moon.

Playing House by Abi Aiken:
Bookstore owner Lucy is still hurting from her ex's cheating ways when her housemate drops another bombshell. She's moving out, and taking her weekly rent money with her. To help pay the bills Lucy reluctantly allows the crazy-gorgeous Mark to move in. What will happen when their mutual attraction collides with Lucy's trust issues?

Bio
Abi Aiken is a youngish latte-swilling movie-lover with fewer secrets than you might think. As an only child, she found the best way to have conversations (and win arguments) was to play all the parts herself. So she wrote her first story at the age of 12 and it felt so much like coming home that she never left. She believes most of her problems can be solved by Midori and lemonade.
For more sordid details, come sign up for my newsletter, Abi's Antics! http://eepurl.com/OkW8X
You can also find me on Twitter: https://twitter.com/AbiAiken
And on Facebook! - https://www.facebook.com/abi.aiken

Sojourn With A Stranger by Keta Diablo:
A ghost haunts the halls of Stafford House. When Raine Brinsley arrives and accepts a position as a house servant, the ghost is determined to let Raine know who murdered her. Derek and Lyman Stafford race against time to produce the first male heir to secure the title to Stafford House. The brothers will do anything to win…including murder.
A dark, gothic novel with romance, mystery, suspense and thrills.

Bio
Keta Diablo lives in the Midwest part of the country on six acres of woodland. When she isn't writing or gardening, she loves to commune with nature. Keta is a multi-published author in both erotic romance and gay fiction. Her latest paranormal novel, Where The Rain Is Made, has been nominated for a Bookie Award by Authors After Dark in the Best e-novel category. In addition, Keta's books have received numerous Top Pick, Book of the Month, and Recommended Reads awards from the top professional review sites.
You can find her on the net at the following places:
Keta's Keep: http://ketaskeep.blogspot.com
The Stuff of Myth and Men: http://thestuffofmythandmen.blogspot.com
Keta's Author Home: http://www.ketadiablo.com
Keta on Twitter: http://www.twitter.com/ketadiablo

Whispered Pleasure by Lacey Roberts:
Blake Hunter is a tall, dark, handsome and sexy master of horses.
Lexie Jamison is a thorn in his side.He hasn’t seen the gorgeous, dark haired firecracker for four years.
Attraction is instant but Blake doesn’t have time for a contradictory pain in the butt. Within hours of arriving she has him so tied up in knots, he is hard pressed to remember his own name.
Will her lifetime wish finally be granted? 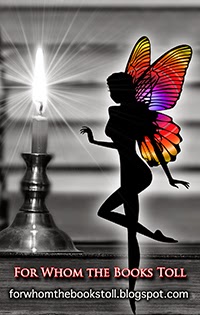