Thank you for taking a look at my stop on Susan Ward's When The Perfect Comes Blog Tour & Giveaway presented by Once Upon An Alpha. 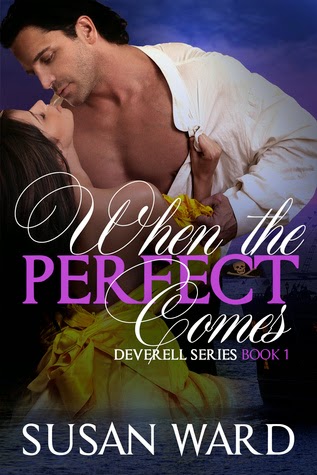 Blurb:
Lady Meredith Ann Merrick does not want to be tamed by a man.

Varian Morgan is a man no woman can resist.

Thrown together on a ship, will Varian’s charms conquer Meredith’s love of freedom?

Meredith is born at time when women have but two choices: marry or face social ruin. Determined to master her own fate when her father concocts a devious plan to force her into marriage; she takes matters into her own hands. She embarks on a foolhardy adventure to free herself from an impending marriage contract, only to find herself trapped by the mysterious and beguiling Varian Morgan.

Varian Morgan is a man of myth and legend. Known as much for his exploits with women, as for his for his piracy on the high seas; a vexing young girl, taken hostage in Cornwall, is no challenge for his prowess. When it becomes clear that she is hiding something from him, it only makes him more determined to ignore his desires and withhold from her the pleasures of his bed.

Trapped on a ship of men, the last thing Meredith anticipated was days at the mercy of a vile pirate crew and nights yearning for its captain.

When fierce arguments give way to fiery passion, is desire enough to make a girl determined to remain free of men, be willing captive in the bed of a sinister pirate, who is a master of seduction? 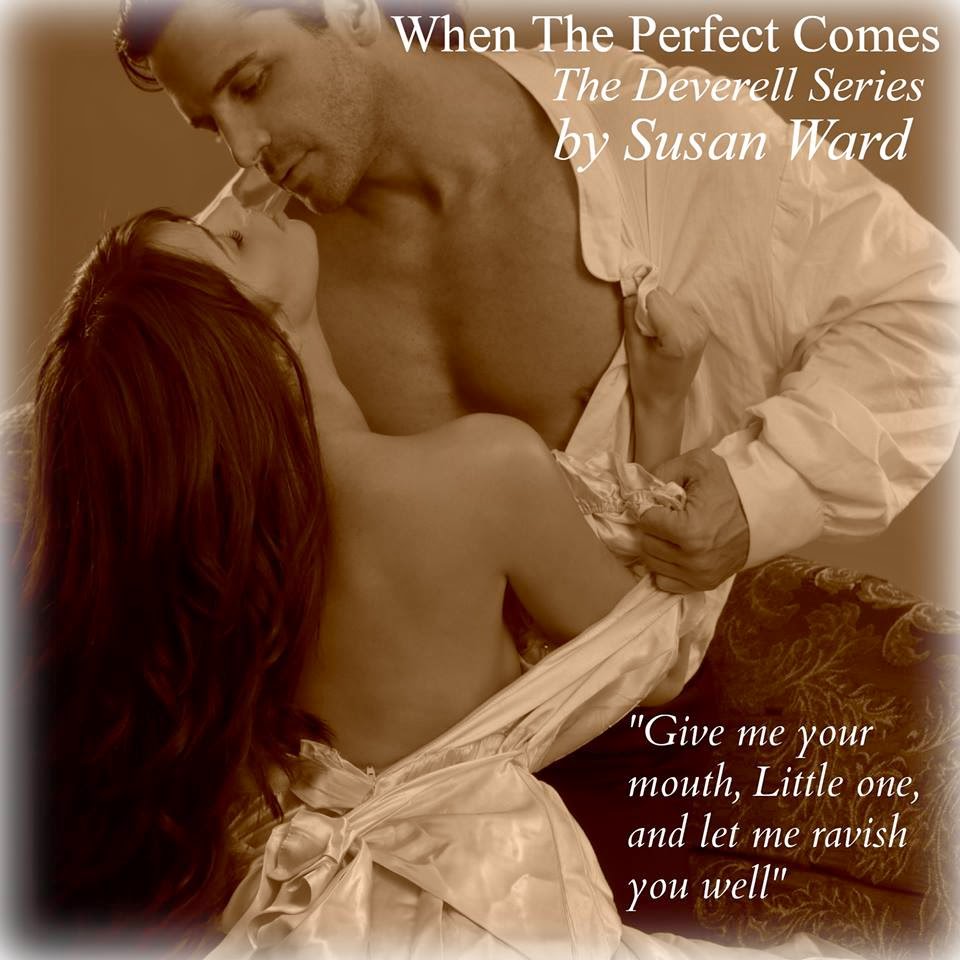 I'm addicted to writing. I've written 26 romance novels in 25 years, but I just started releasing them in May 2014 because frankly there are some things inside them I wasn't sure I wanted my daughters to read. The nest is empty, my girls all grown, so now I'm letting loose.

I believe in the adage; Don't judge a book by it's cover! Definitely the case with The Girl on the Half Shell. Perfect looking lives are not perfect. We all have our own challenges to overcome! It's a theme in the books I've written and I cover a wide range of contemporary issues in stories ranging from raw and steamy, to gut wrenching, to happy happily ever after.

My first release The Girl on the Half Shell is my most intense novel, the first in the Half Shell Series and the one I had to wait until I had no kids at home to release.

My Perfect Forever Series is definitely happy happily ever after! The first in this line of books was released June 2014 with The Signature.

My soon to be released first novella of the Encounters books, are short, steamy, and fun reads.

And in September I'm starting to release my first in The Deverell Series with When the Perfect Comes, a fast paced, plot twisting historical!

I've been in love with the Romance novel since I read my first Kathleen Woodiwiss book, and it seems to me that beyond a steamy fun read, a good romance novel is so much more: it's women empowering women. We share. We learn.

So about me? I'm as eclectic as my books. A mom. A business owner. A writer of romance. An advocate for clean air and the environment. A wife and an animal lover. The best way to explain me is that once in a talent contest I played classical piano followed by a chopsticks duet with my toes. That pretty much sums up how I've lived my life! 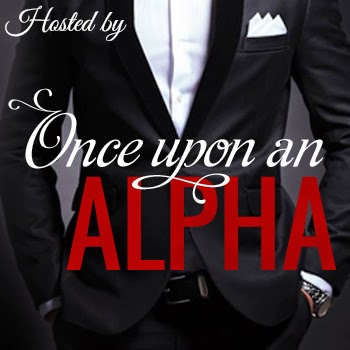 Email ThisBlogThis!Share to TwitterShare to FacebookShare to Pinterest
Labels: Blog Tour, Giveaway, historical romance, Once Upon An Alpha, Susan Ward, When The Perfect Comes