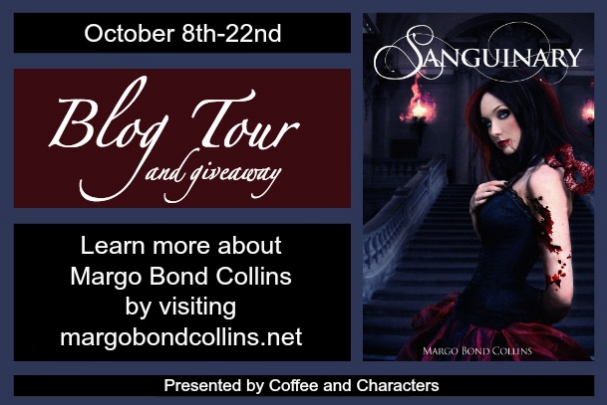 
From College Professor to Vampire Slayer (or at least Vampire Writer)

How does a college English professor end up writing urban fantasy books about vampires?

That’s a question I get more than I expected when I first started this fiction-publishing journey.

In some ways, my interest in bloodsucking fiends is unsurprising. My academic specialty is the British eighteenth century, and the period is full of vampires, starting with the great vampire debate of 1732 (are vampires real?) and continuing through a number of stories, poems, and plays—enough to fill a book, and then some (and I've done just in an edited collection entitled Beyond the Count: http://bookShow.me/B00KNKOQIY)

Moreover, the eighteenth century saw the development of gothic literature, starting with Horace Walpole’s The Castle of Otranto—and we can trace the influence of that gothic literature pretty much through the nineteenth and twentieth centuries and right up to today’s urban fantasies.

So I can certainly point to some nicely academic reasons for writing a book like Sanguinary.  And as my edited collection of early vampire stories illustrates, my interest in vampires is a long-standing one.

But honestly? I wrote this book because it’s what I wanted to read.

But when I started writing Sanguinary, there weren’t nearly enough of the kinds of vampires I wanted to read about. The thing is, I like my vampires to be brutal and bloodthirsty—as much as I enjoy the recent trend toward sexy vampires (because YUM), I think there’s a reason that we, as a culture, keep coming back to the kinds of vampires who are absolute monsters. Both kinds of vampires—those we want to devour and those who want to devour us—are the expression of the human id, that part of us that is unsocialized, that wants what it wants without thought of consequence. The hot vampires of paranormal romance allow us to fantasize about one kind of unsocialized behavior. But the murderous vampires allow us to explore even darker fantasies.

The vampires in Sanguinary don’t have a sparkle among them; they are definitely more beast than beauty—and that’s what I like best about them.

I’d love to hear from other folks, too. Tell me: What do you like best about vampires and vampire fiction? 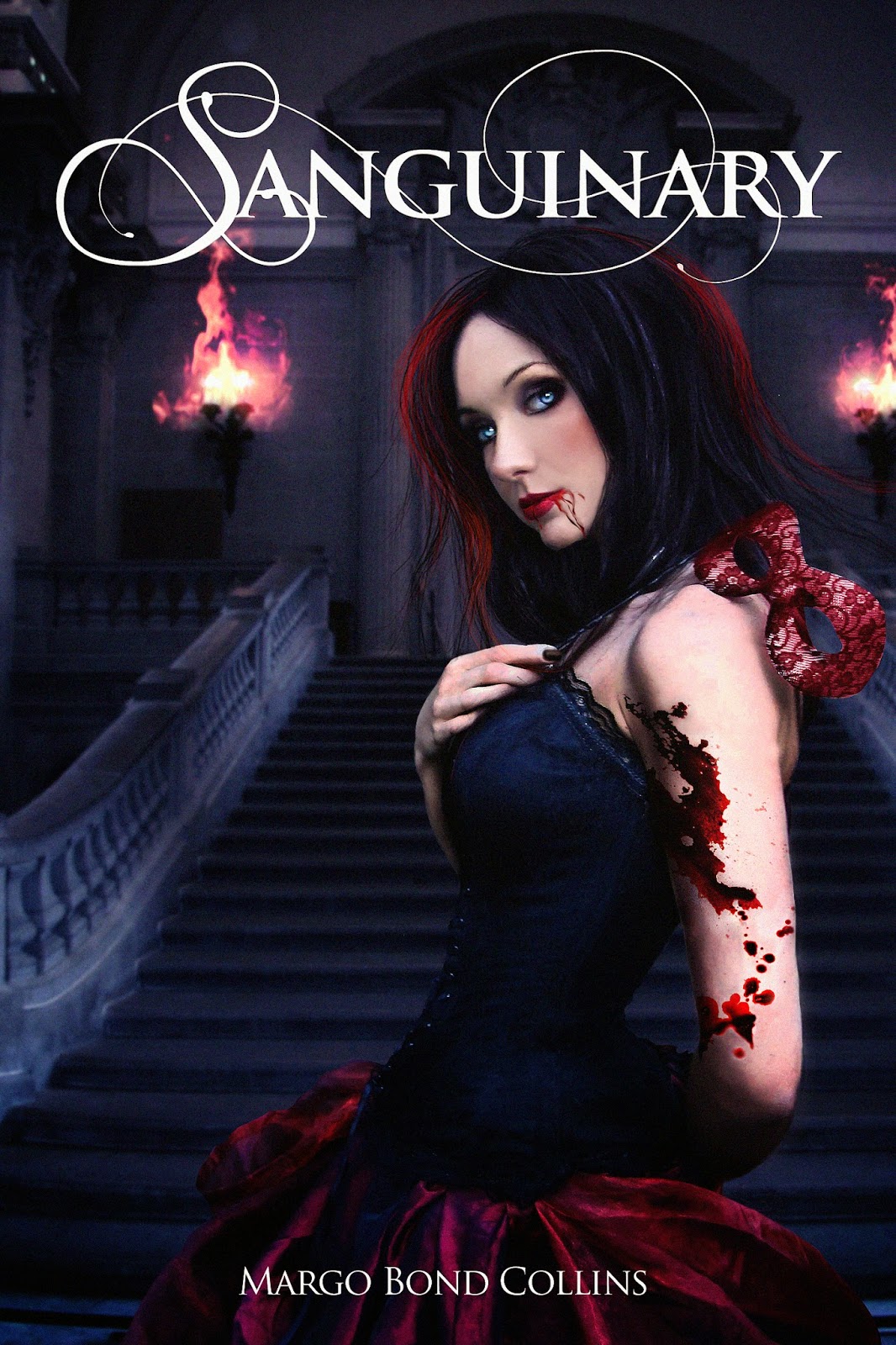 Blurb:
Only fifty years left before vampires rule the world.

When Dallas police detective Cami Davis joined the city's vampire unit, she planned to use the job as a stepping-stone to a better position in the department.

But she didn't know then what she knows now: there's a silent war raging between humans and vampires, and the vampires are winning.

So with the help of a disaffected vampire and an ex-cop addict, Cami is going undercover, determined to solve a series of recent murders, discover a way to overthrow the local Sanguinary government, and, in the process, help win the war for the human race.

But can she maintain her own humanity in the process? Or will Cami find herself, along with the rest of the world, pulled under a darkness she cannot oppose? 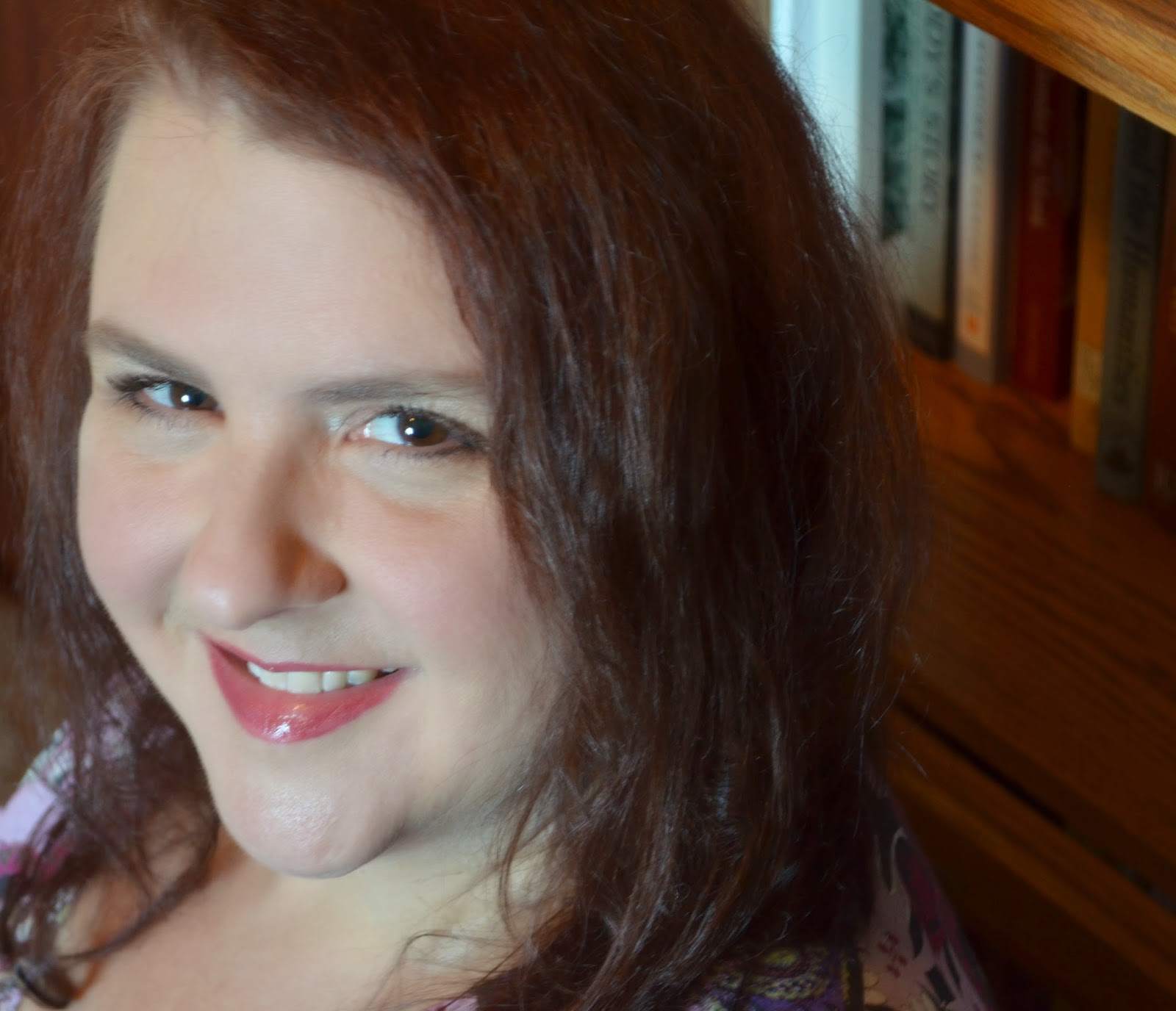 Margo Bond Collins is the author of urban fantasy, contemporary romance, and
paranormal mysteries. She has published a number of novels, including Taming the Country Star, Legally Undead, Waking Up Dead, and Fairy, Texas.

She lives in Texas with her husband, their daughter, and several spoiled pets.
Although writing fiction is her first love, she also teaches college-level
English courses online. She enjoys reading romance and paranormal fiction of
any genre and spends most of her free time daydreaming about heroes, monsters, cowboys, and villains, and the strong women who love them—and sometimes fight them.
Connect with Margo:
Email: MargoBondCollins@gmail.com
Amazon Author Page
Website
Blog
Twitter: or @MargoBondCollin
Google+
Goodreads Author Page
Facebook Author Page
Pinterest

The Tour Wide Giveaway:
$20 Amazon GF
A paperback copy of the book
Swag