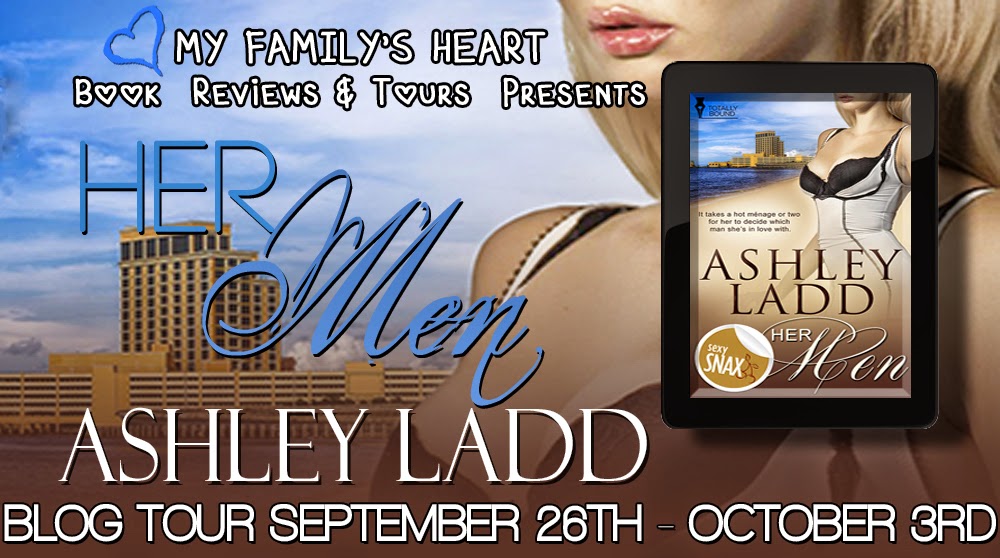 CHARACTER BIO
Julie Alexander Weston is the sheriff of her small Indiana town. She’s also an ex-FBI agent with degree in Russian literature. Disenchanted with her current career since she shot and killed a young man in error, she has a new hobby which she hopes to make into a new career—she’s writing and photographing copy table books that she hopes to publish. As accomplished as she is, she’s never stopped loving or dreaming about her college boyfriend and her college best friend. Now that she’s divorced and there’s a college reunion, she attends in the hopes of seeing if any sparks are left with either of them.


BOOK SOUNDTRACK
If Your Book Were Made Into A Movie – What Songs Would Best Fit The Story On The Big Screen? 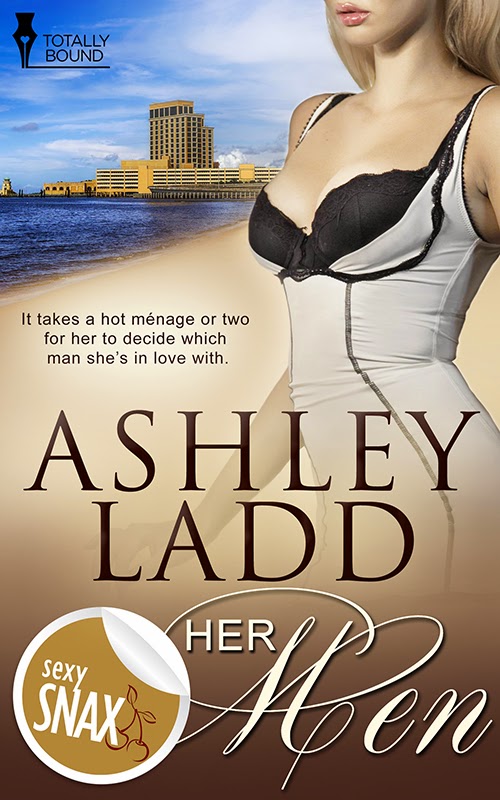 Blurb:
Forty-four year old Julie Weston has loved Timmy and James since her college days twenty something years ago. She's fantasized about both all these long years, never able to choose between them.

Hoping Tim and James will attend, she attends their college marching band reunion. When both men show up her dreams are answered. They're sexier than she imagined and she hopes they won't be disappointed by her older self.

It turns out both men came just to see her again and neither is happy about the other’s presence. They fight over her, confusing her more than ever. It takes a hot ménage…or two…for her heart to decide which one she’s in love with.

First he ruined her life by leaving. Now he might ruin it by coming back.

Dear God, why did she love two men? How could she choose between them?

Maybe they didn’t want a forever. Maybe they just wanted a good hop in the sack, and by the end of the weekend she would have been doubly wham bammed thank you ma’ammed and going home to Indiana with just her handcuffs.

Should she let this go further before she made up her mind? Or would making love to one or both help her decide? Was it possible to decide in two days? One thing was sure—if she let herself loose, fulfilled her fantasies, she’d have a lot better memories than the last time she left Mississippi.

But James was here now, warm in her arms. Ready to make love, she squirmed beside him. “I’m feeling much better. Much, much better.”

Light blazed in his eyes and he gathered her closer. Then he lowered his lips and captured hers in a light but exploratory kiss. When she groaned into his mouth and wound her fingers through his long hair, he deepened the kiss. His tongue played with hers as he slid his hands under her nightie, filled his hands with her breasts and ran the pads of his thumbs around her nipples as they puckered to his touch. Then he squeezed the nipples, elongating them between his fingers.

Author Bio:
Ashley Ladd lives in South Florida with her husband, five children, and beloved pets. She loves the water, animals (especially cats), and playing on the computer.

She's been told she has a wicked sense of humour and often incorporates humour and adventure into her books. She also adores very spicy romance, which she weaves into her stories.