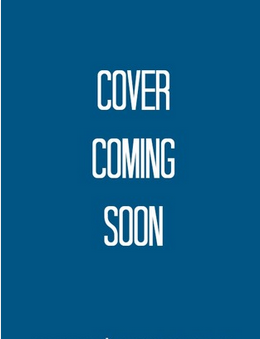 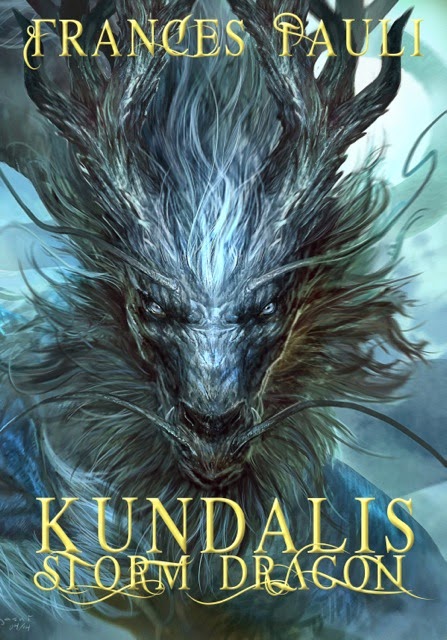 Blurb:
Karin knows she’s gone completely insane—nuts—absolutely batshit crazy, when she spots an insidious blue dragon twining through the trees at a rest stop in the Cascade Mountains. Despite agreeing to join her roommate at a psychic fair, she’s never believed in anything metaphysical. She’s pretty sure the Reiki treatment she succumbed to has brought on a frighteningly realistic hallucination—until they roll their mini-van in the middle of I-90, and she is rescued from the vehicle by the same monstrous blue figment of her imagination.

She awakens to find that she’s been delivered to a cabin high in the mountains instead of to a proper hospital. The “doctor” looking out for her is more of a new-ager than a physician, and the people who own the house, including the urban highlander version of Fabio, don’t have any intention of letting her leave.

Faced with the unimaginable, and strapped to an all-too-real dragon, Karin must decide how to tame the beast or risk losing herself to it forever. 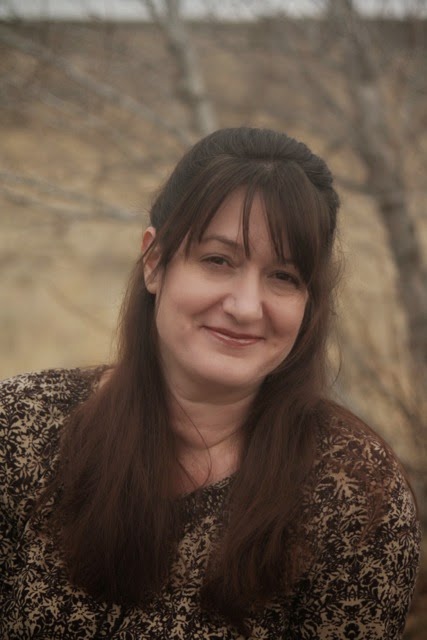 Frances Pauli writes across multiple genres. Her work is speculative, full of the fantastic, and quite often romantic at its core. Whenever possible, she enjoys weaving in a little humor. Once upon a time she was a visual artist, but she's since come to her senses. Now she fills her miniscule amount of free time with things like crochet, belly dance and abysmal ukulele playing. She lives in Central Washington State with her husband, two children, a pair of hairless dogs and five tarantulas. 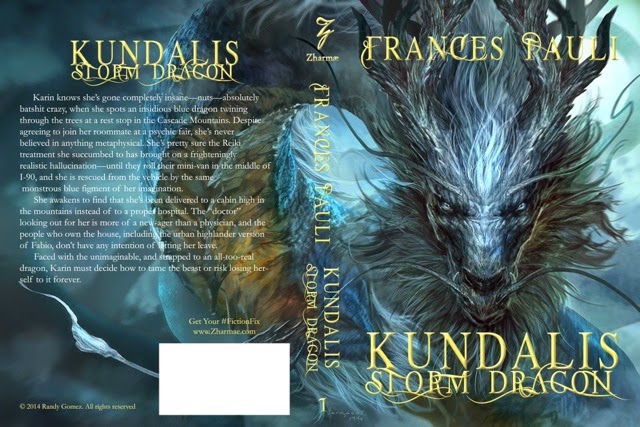