Welcome to For Whom The Books Toll. Thanks for stopping by my post on Claire Kent's Escorted Book Blitz & Giveaway presented by Xpresso Book Tours. 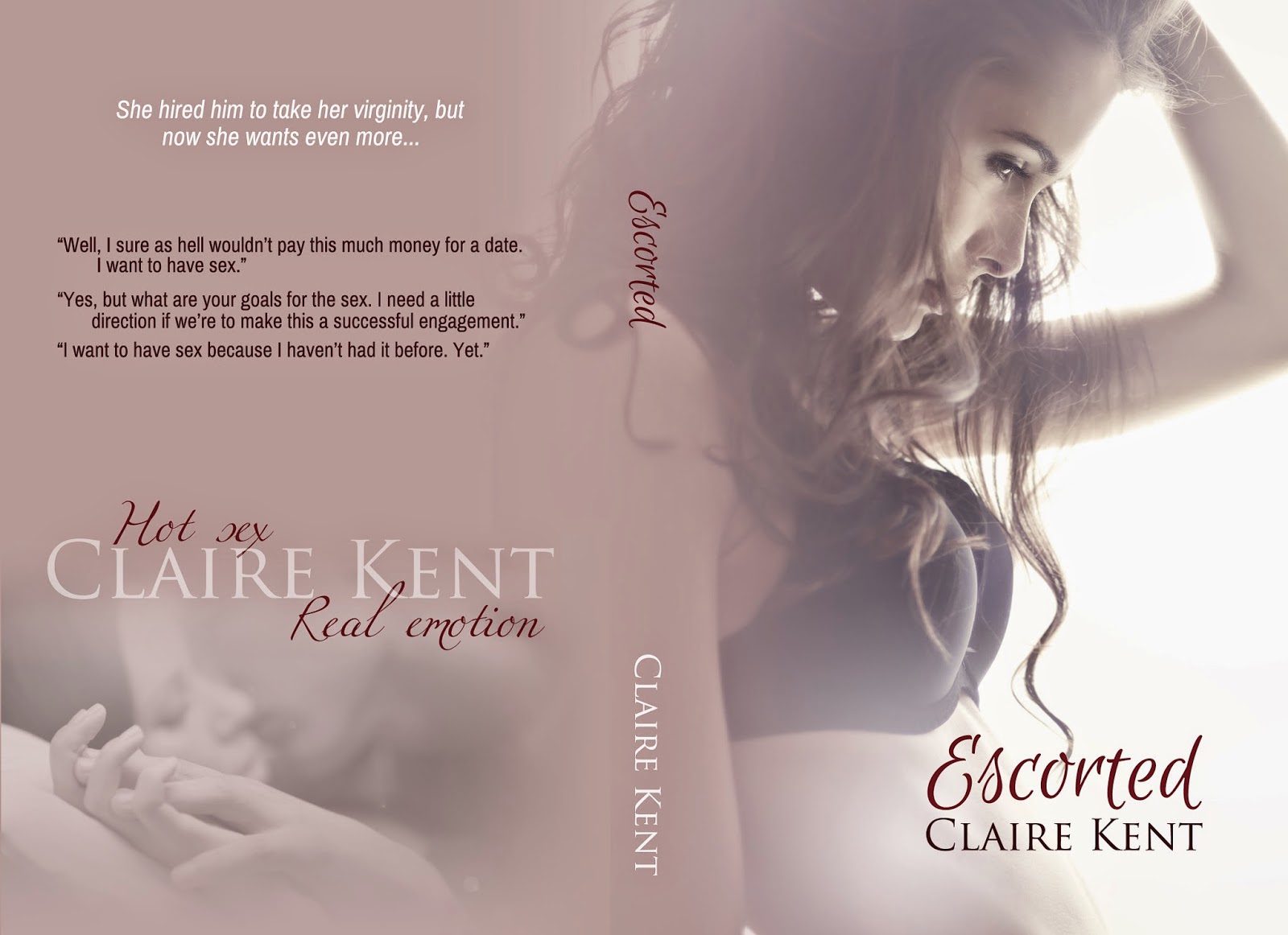 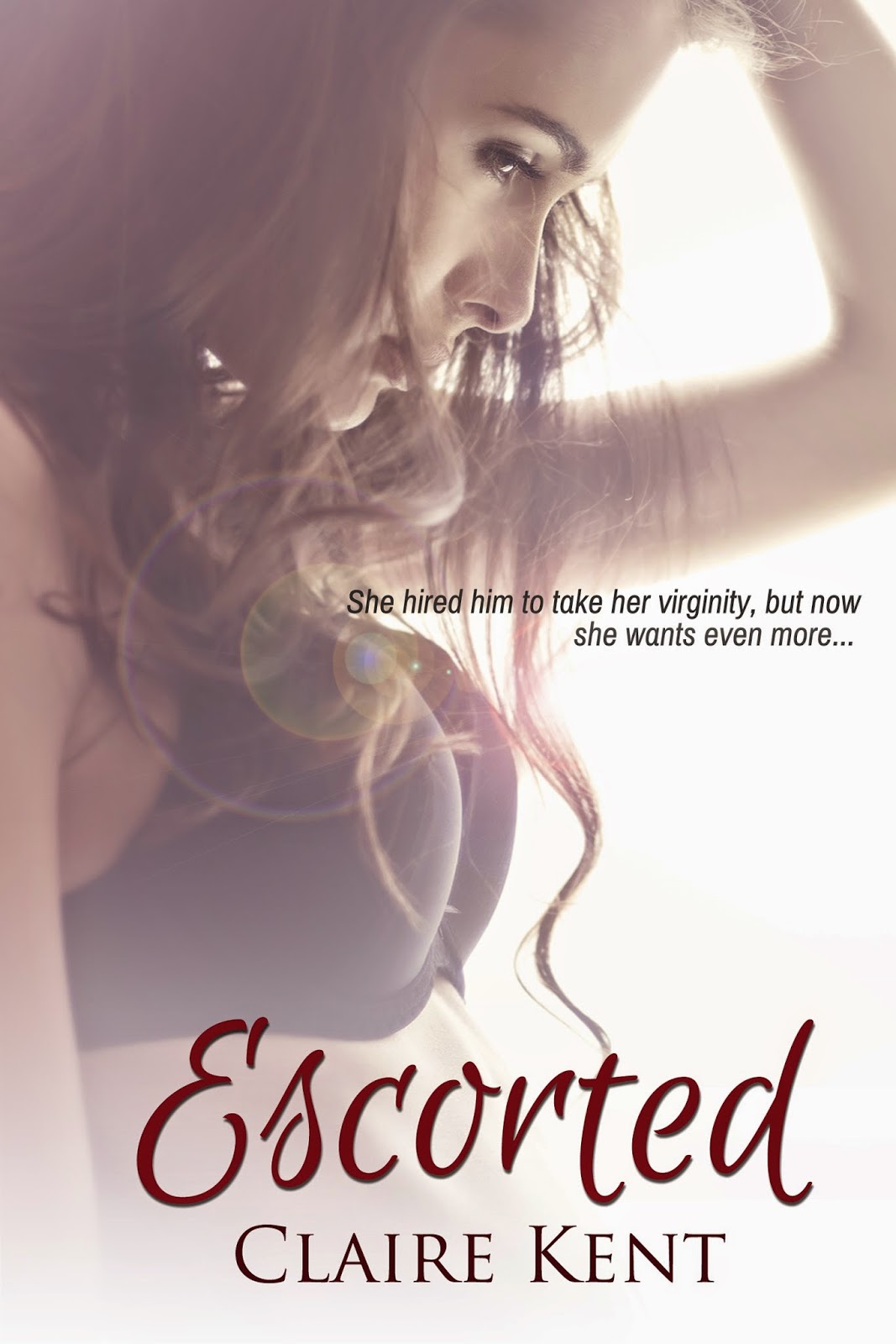 
Blurb:
She hired him to take her virginity…but now she wants even more.

Lori might be a popular romance writer, but she’s never been anything but a flop with sex and love in her personal life. Still a virgin at twenty-six and increasingly frustrated by her inexperience, she decides to take matters into her own hands. She hires a talented, sexy male escort to take care of her inconvenient virginity.

She assumes one time with Ander will be enough, but she never dreams how much pleasure he can make her feel. Once isn’t nearly enough. Twice isn’t enough either. Soon, she becomes one of his regular clients.

Lori knows that nothing would be as foolish as falling in love with her paid escort, but she’s never been wise with her heart. And, despite his professionalism, he doesn’t seem entirely immune either.. 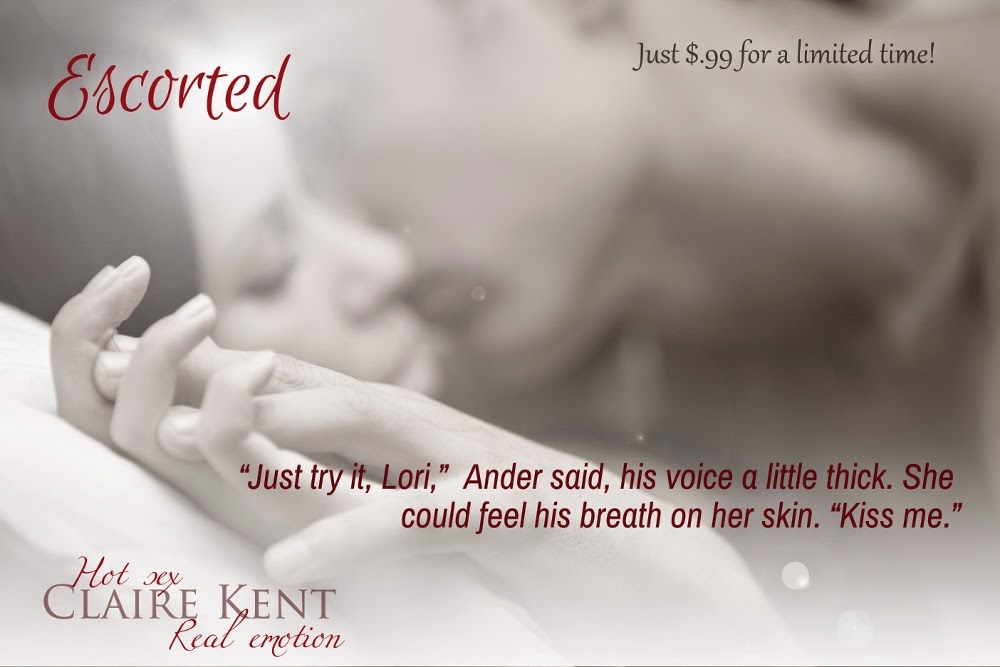 “Sure.” She’d kind of liked the deep darkness of the room last time, but she wasn’t about to argue with what was obviously good sense.

With a long exhale, Lori pulled up her legs and reclined back on the bed. She’d been doing so well—focusing on anticipation rather than anxiety—but now she was starting to get nervous. She was still aroused, but not so much she stopped thinking about what was about to happen.

“Do you want me to keep my clothes on this evening?” Ander stood, dark and looming, beside the bed.

Since she felt braver today, she replied, “Oh. No. I guess not. You can take them off.”

Ander started unbuttoning his shirt. His motion was slow, almost mesmerizing, as he gradually revealed his bare chest beneath. When he’d untucked the shirt, he let it slide with unhurried ease to the floor. His chest was toned and masculine. She could see the clean contours of muscle development on his abdomen and shoulders, even in the dim light of the room.

He slid his belt out of the loops. He moved naturally, not ostentatiously, but Lori suddenly realized he was giving her a little show.

It was effective. As she watched, her intimate muscles clenched in excitement and jitters rose up in her belly, but she also felt a gurgle of amusement. She had to press her lips together to stifle it.

Who would have thought that Lori Addison would be in the position to get such an elegant striptease from a bald man?

She must not have hidden her reaction well because Ander paused in the midst of unzipping. He arched his eyebrows. “Is something wrong?”

“Oh, no,” she said, keeping her eyes wide and trying not to stare down at what would be revealed when his pants came unzipped. “Everything’s fine. You’re doing an excellent job.”

Ander narrowed his eyes, a little suspiciously, before he let his trousers fall to the floor, revealing black silk boxers and a pair of very fine legs.

“Boxers?” Lori asked, working past the surge of visceral admiration at the sight of his near perfect body. “I was wondering what you wore.”

Ander took off his watch as he replied, “I didn’t know what you’d prefer. Since you’re American, I thought boxers were a better bet.”

Lori blinked up at him. “What do you mean?”

“American women tend to prefer boxers on men. If you were international, I’d have worn briefs. Obviously, once I know a woman’s preference, I accommodate it.”

“I have only my own informal assessment to go by, but, yes, I’d say three-fourths of them do. I try to pay attention.”

“Wow,” Lori breathed. “That’s what I call attention to detail.” 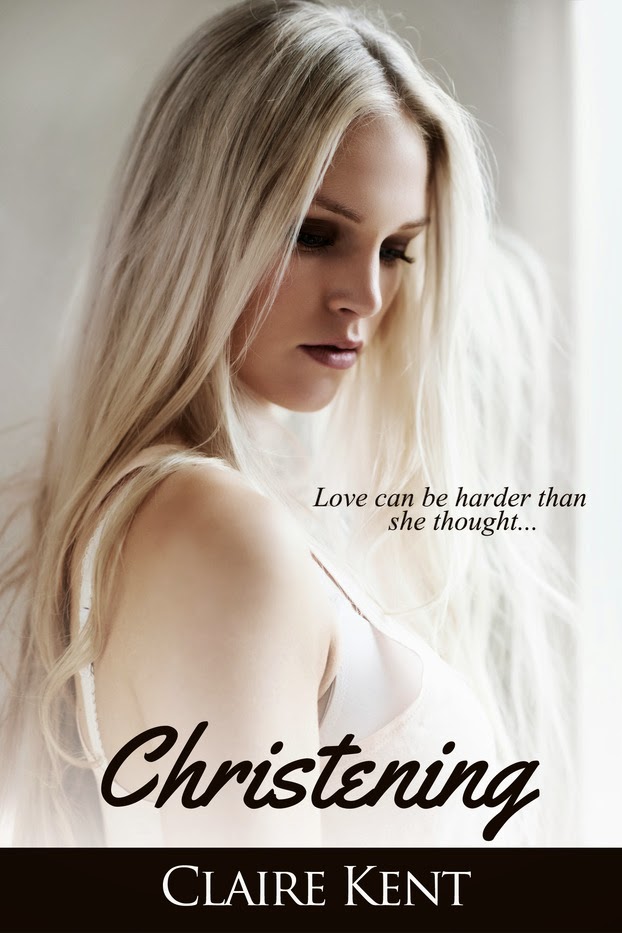 Claire has been writing romance novels since she was twelve years old. She has a PhD in British literature and, when she's not writing, she teaches English at the university level.

She also writes contemporary romance under the penname Noelle Adams.