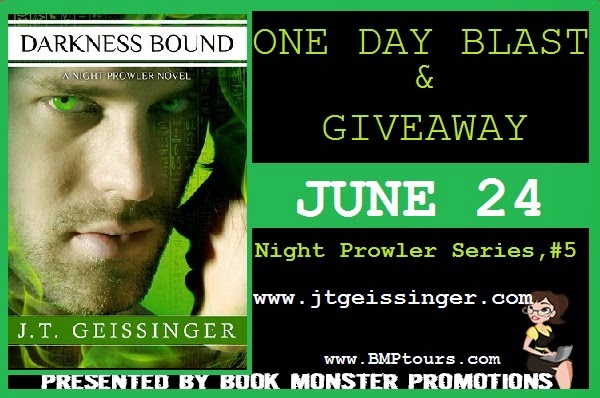 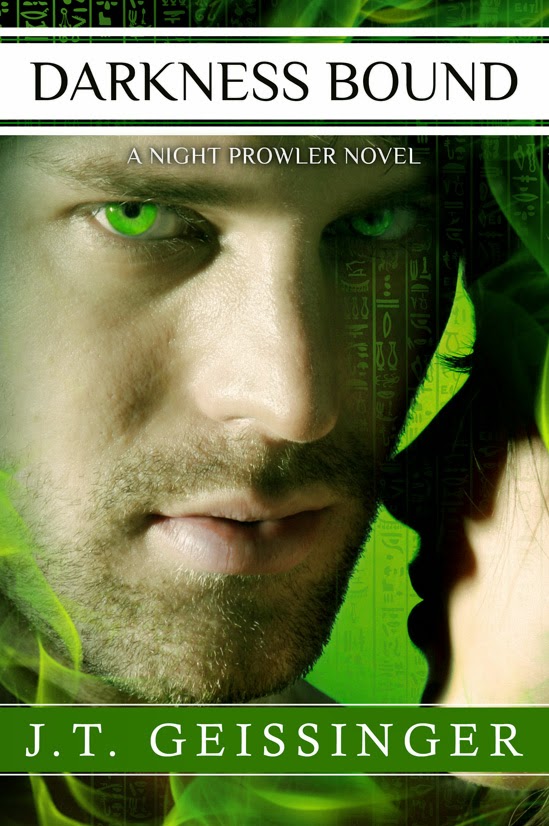 Blurb:
Tough, smart, and seriously ambitious, reporter Jacqueline “Jack” Dolan despises the secretive clan of shape-shifters known as the Ikati—and has become determined to destroy them. After she writes an editorial arguing for their extermination and turns public opinion against them, the Ikati vow to fight back. They plot to send one of their own to seduce the reporter, then blackmail her into writing a retraction.

Women practically fall at the feet of hulking, handsome Hawk Luna, and Hawk relishes the idea of conquering and destroying the fiery redhead who’s caused so much trouble for his kind. The last thing he expects is to develop real feelings for her, but their liaison awakens a hunger in him that he cannot deny. He kidnaps Jack and brings her to his Amazon jungle colony, but the two lovers are soon embroiled in deadly colony politics and threatened by a looming global species war.

As the danger around them grows closer, Jack and Hawk’s forbidden passion may build a bridge between two ancient enemies—or cost them both their lives.

Gasps went up all around them, loud and amazed, and for a moment Jack thought it was because of what Morgan had done. But then she realized no one was looking at Weymouth.

Everyone was looking up.

She stood. Her eyes rose to the heavens, and she squinted, searching . . .

It repeated in her head like a record stuck in a groove, over and over. Her mouth dropped open. Her knees turned to Jell-O. Her heart took a swan dive toward her feet.

Sinuous, beautiful, gleaming white as a pearl, the creature had silver-tipped wings and barbs along its powerful tail, a silken mane like a horse’s flowing down its long, elegant neck. It was moving at an incredible rate of speed, scoring the sky like an arrow shot from a bow, magnificent in the economy and grace of its every movement.

Even at this distance, Jack saw the curved talons that tipped the legs drawn up against its belly, the preternatural yellow eyes . . . and the muzzle full of razor sharp teeth.

A dragon. Holy mother of God, she was looking at a dragon. 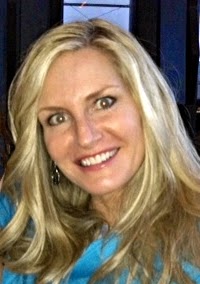 J.T. Geissinger is an award-winning author of paranormal and contemporary romance featuring dark and twisted plots, kick-ass heroines, and alpha heroes whose hearts are even bigger than their muscles. Her debut fantasy romance Shadow’s Edge was a #1 bestseller on Amazon US and UK and won the Prism award for Best First Book. Her follow-up novel, Edge of Oblivion, was a RITA Award finalist for Paranormal Romance from the Romance Writers of America, and she has been nominated for numerous awards for her work.
She resides in Los Angeles with her husband.