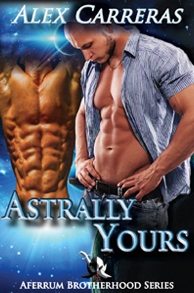 Blurb:
Caeli Aferrum found himself in the Midwest unsure what to expect from the human race.
He was searching Earth for a partner he could call his own along with some of his brethren. After a few beers and a name change to, Kyle he found the curious creatures full of questions. They appeared less scary and a whole lot sexier, especially the one named Hank.

When Hank Cutter entered Rascals Bar the last thing he expected in his small town of North Fork, Kansas was to meet a man. There was only one gay man in town and that happened to be him. He finds himself faced with a startling truth: Kyle is actually a Ferrumis in search of a mate he intends to have for life on the spacecraft Fronza, a stolen Thorean ship manned by seven other aliens who are roaming the galaxy with no particular destination in mind. He knew love came in many different shapes and sizes, but did his have to have a smooth metallic-colored tail and a set of razor sharp fangs?

Can their love span species lines and quench the growing lust in Caeli in time to save him from his Needing? Or will Hank deny his growing feelings to stay safe and sound on good ol’ planet Earth? 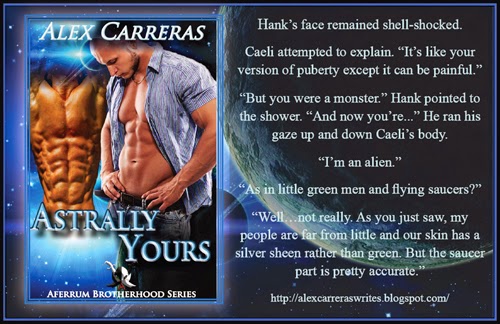 Author Bio:
Alex Carreras believes there is nothing sexier than a hot, naked man with a cocky attitude and a sultry smile.

Always on the hunt for inspiration, you will find Alex wherever there are attractive men, hopefully in a state of undress. And since he lives in South Florida where the average yearly temperature is a balmy 82 Fahrenheit, there is certainly no shortage of inspiration. 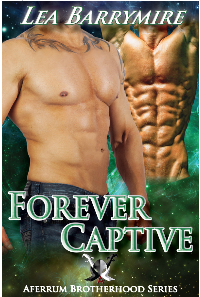 Blurb:
Luke has given up the idea of finding someone to spend his life with, at least until he’s no longer working for his uncle and living in a small town. When his eyes meet those of a sexy stranger after a hockey game he’s almost tempted to listen to his friends. They’d been urging him to give in and find a man to share some intimacy with. Luke’s ideals don’t mesh well with the idea of a one-night stand.

Sycita isn’t an ordinary human looking for a man to sate his lusts. He’s not a human at all. Walking into the ice rink had been the best thing he could have done while searching for a male to use during his Needing. What Syc didn’t expect was the draw to not only bed but to keep the human male.

Can the two lovers conquer their differences, their burning lust and their families to find some semblance of happy ever after? 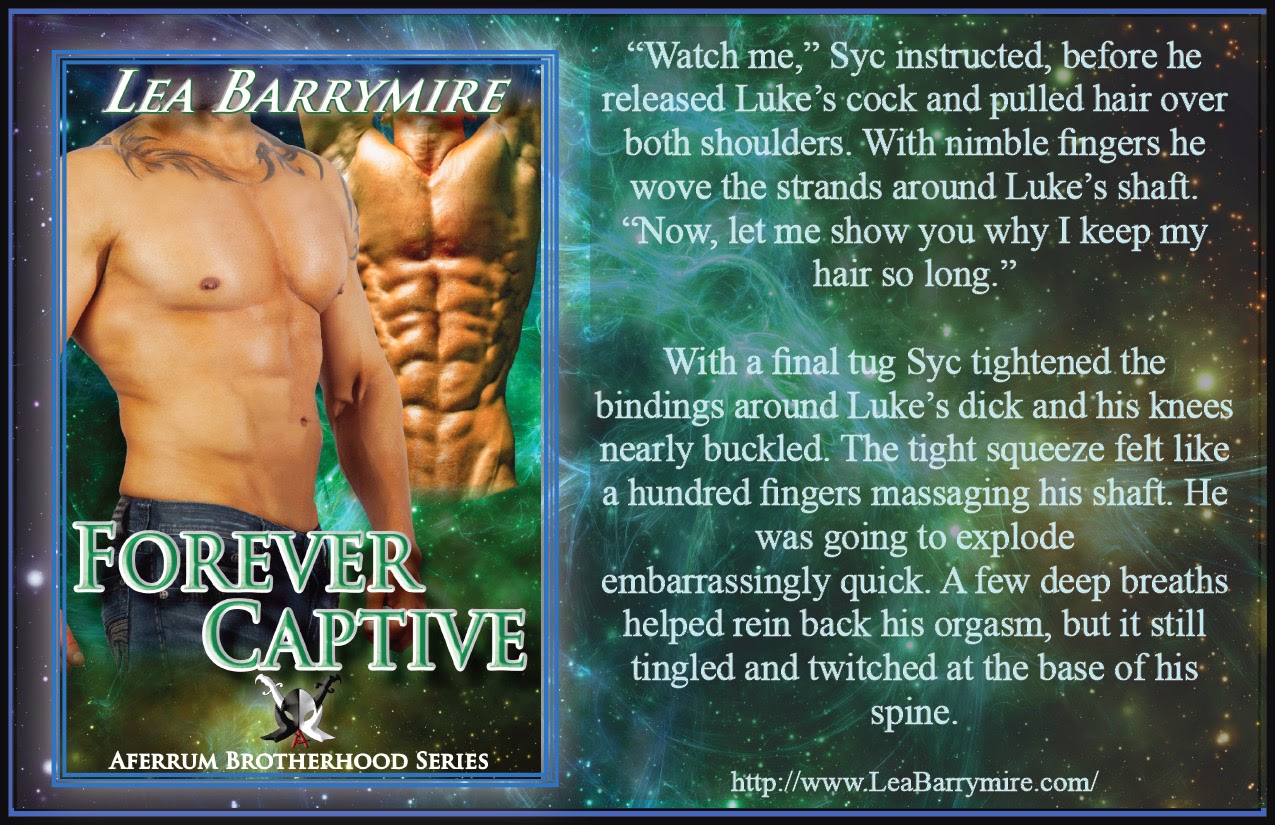 Lea lives in Western New York with her hubby, three children, and miscellaneous critters. Before the rugrats, she lived a life of adventure, following her husband all over Europe with the US military. She’s slept in a car outside Paris, drove six hours just to see tulips in the Netherlands, and knocked ash from her shoes at Pompeii. Now she spends her time in life’s adventures at soccer games, PTA meetings and school plays.
Lea has loved reading from a very young age, spending many sleepless nights devouring books. Science fiction and paranormal were her favorite genres to read as a teenager, and that love bled into her adult life. She started writing during a bout of insomnia, to fill time, and found it filled a creative void. Now she communes regularly with the characters in her head and tries not to laugh out loud when they say something funny.
When Lea isn’t reading, writing or corralling kids, she enjoys watching movies and sciencey shows, or just kicking back and listening to some music.

THE GIVEAWAY:
$15 gift card to Amazon or Barnes & Noble or ARe

Thursday June 26
For Whom The Books Toll

Monday June 30
For the Love of Bookends

Thursday July 10
In The Pages of a Good Book