Welcome to my stop on Mina Carter's Playing With the Prop presented by 2BibliophilesGuide. 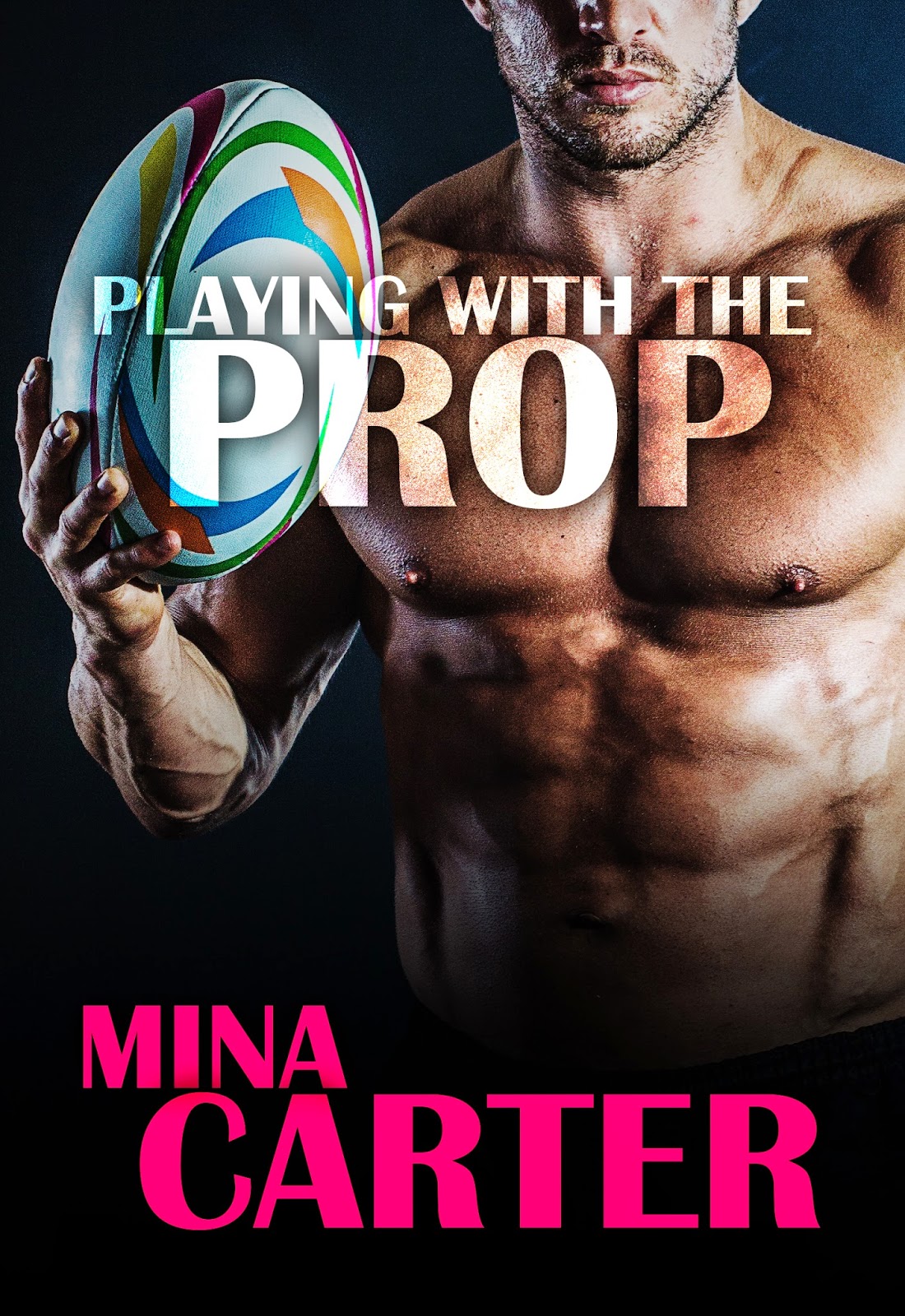 Title: Playing with the Prop

A physical therapist for sucessful Rugby team, the Strathstow Sharks, Ashley's golden rule is never to mix business and pleasure. She loves her job and the guys she looks after, and doesn't want to jeapardise her place with the team. As nicely put together as her charges are, she's never found herself remotely tempted.

Harry James, the team's newest prop gives her butterflies in her stomach every time she has to treat him, and her fantasies involving his hard, muscled body and sinful lips keep her hot and bothered at night. Luckily, he shows no sign of having noticed her attraction, and hasn't shown any interest in her...

She's been his from the moment he saw her...

Harry James marked the pretty little physio the first day they met. For the last year he's been biding his time, and trying to get her attention. So much so, it's gained him a few nicknames in the squad. Not that anyone would dare tell her.

When the Sharks win big on Harry's birthday, can he stop at claiming a birthday kiss, or will he want everything she has to give?

Excerpt:
Moving through the mass of people between them like the shark he was, he homed in. She didn’t see him until the last minute, her gasp audible when he reached her and slid an arm around her waist. She relaxed as soon as she recognized him, her lips curving up into a devastating grin, and he got the full effect of her done up for a night out. He’d never seen her wear makeup before, and he wouldn’t be able to say what she was wearing past lipstick. Whatever she’d done, it made her eyes appear all tilted and cat-like, emphasized her cheekbones and made his attention zero in on her lips. Her kissably soft lips. The sort of look that brought big men to their knees begging for a taste, and he was about as big as it got. He had to check himself to be sure he wasn’t standing there with his mouth open.
“Hey there, sexy. Looking for someone?” he asked with a smile, careful not to just haul her to him and kiss the life out of her. Patience, he needed patience. She’d turned up, after all.
“You made me jump!”
She tapped his arm, accusation stretched across her face. She was still smiling so he wasn’t worried that he’d scared her. Besides, it hadn’t escaped his noticed that she’d turned toward him within his hold or that her hand lingered on his upper arm after she slapped him. Bare inches separated their bodies before she turned to glance around the bar, just for a moment, but that was enough. His entire body tightened, lungs frozen on a breath while his body reacted in a predictably male way. Locking the reaction down before she could notice, he turned her toward the bar where the rest of the lads were.
“Sorry, sweet stuff, I’m just pleased to see you,” he said, maneuvering her in front of him. “Hey! Coming through. Move it aside.”
She shot him a look over her shoulder as the crowd in front parted like the Red Sea. “Really? So I don’t need to check your pockets for a gun then?”
He blinked at her teasing glance. Full-on rabbit in the headlights until she turned around to watch her footing. Fucking hell. Okay, he hadn’t expected that. Not at all. He knew she was sharp, she had to be working with players who liked to take the piss, but the flirtatious note was new. He liked it though. Hell, did he like it.
“Sweetheart, you can check out my pockets, and anything else, any time you like.”
They reached the bar, and he motioned to the selection of drinks already lined up. The lads went for the “order one of everything and drink until it was gone” approach, but he was more than happy to order anything else she wanted.
Selecting a glass of wine, she lifted it to her lips but paused before taking a sip, watching him over the rim. “Really now? I might just have to take you up on that offer.”
Holy shit.
Heat hit him in the groin. An intense conflagration that galvanized his entire body. To stop himself from reaching for her, he picked up another pint. If he didn’t do something, he’d kiss her senseless, and more, right there in front of the entire bar.
“We can do that. Later,” he murmured, and took a fortifying gulp of his drink.
Later. Crap. If he lasted that long. 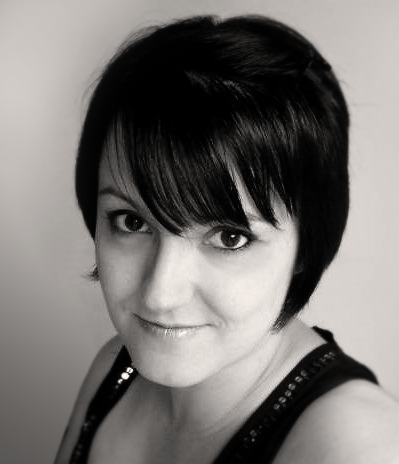 Mina was born and raised in the East Farthing of Middle Earth (otherwise known as the Midlands, England) and spend her childhood learning all the sorts of things generally required of a professional adventurer. Able to ride, box, shoot, make and read maps, make chainmail and use a broadsword (with varying degrees of efficiency) she was disgusted to find that adventuring is not considered a suitable occupation these days.
So, instead of slaying dragons and hunting vampires and the like, Mina spends her days writing about hot shifters, government conspiracies and vampire lords with more than their fair share of RAWR. Turns out wanna-be adventurers have quite the turn of imagination after all…
(But she keeps that sword sharp, just in case the writing career is just a dream and she really *is* an adventurer.)

The boring part: A full time author and cover artist, Mina can usually be found hunched over a keyboard or graphics tablet, frantically trying to get the images and words in her head out and onto the screen before they drive her mad. She’s addicted to coffee and would like to be addicted to chocolate, but unfortunately chocolate dislikes her.

May 2
In The Pages of a Good Book

May 5
For The Love of Bookends

May 6
For Whom The Books Toll
Read Me

May 18
Paranormal Romance and Authors That Room

May 19
Love to Read
Fantasy Promotions