Welcome to For Whom The Books Toll. Today I'm hosting Donna Gallagher and her book, Cassie's Choice. 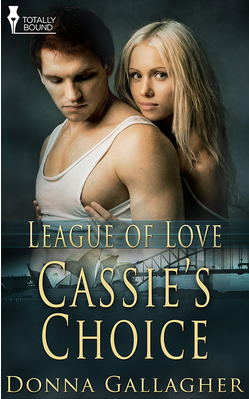 
Blurb:
One night of regret and a simple lack of communication lead to two miserable years apart. What will happen when the two broken-hearted are forced to reunite?

One night has haunted Cassie for over two years. After agreeing to something she didn’t feel sure about, all for the sake of a man—or more correctly, her fear of losing him, she is still consumed with thoughts of her past.

Although a few years younger than her Riley Walters was all man, in and out of the bedroom. So much so that Cassie believed he would tire of her sexual inexperience quickly. For him she was just a bit of fun—he never said anything to her to make her doubt that assumption. The reason she put herself in such an uncomfortable situation in the first place – to keep him happy. Of course it didn’t help. Riley disappeared from her life and never had anything to do with her again. Now he’s back, part of her social circle, leaving Cassie to find a way to deal with the attraction she still feels for him even after two years of trying to convince herself otherwise.

Riley was horrified at how much rage he felt that night. Memories of a trauma from childhood quickly surfaced – He was terrified that he was becoming a monster, just like the man from his memory. Cassandra Davies filled his mind, his every thought, his obsession. Now he’s been offered a position at the Jets Rugby League Club, and an opportunity to work alongside the people he called family, which is something he’d always dreamed of—but how will he survive being around Cassie if he can’t drag her into his arms and back to his bed and never let her leave. 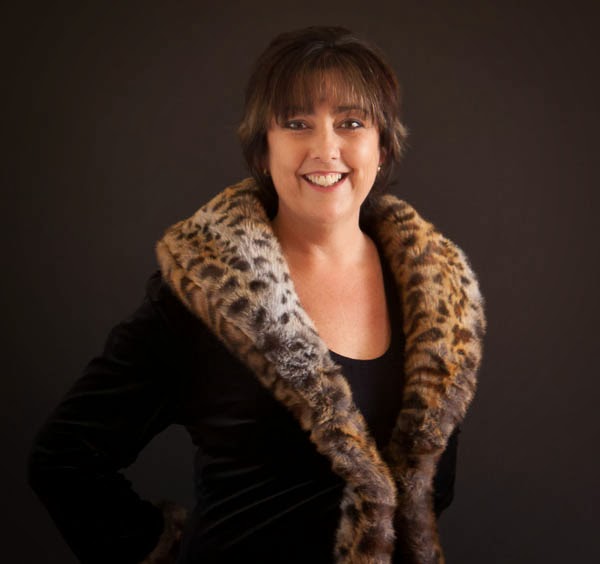 Sydney-born Donna Gallagher decided at an early age that life needed be tackled head on. Leaving home at fifteen, she supported herself through her teen years. In her twenties she married a professional sportsman, her love of sport—especially rugby league—probably overriding her good sense.

The seven—year marriage was an adventure. There were the emotional ups and downs of having a husband with a public profile in a sometimes glamorous but always high—pressure field. There were always interesting characters to meet and observe, and even the opportunity to live for a time in the UK.

Eventually Donna returned home a single woman, but she never lost her passion for watching sport, as well as the people in and around it.

Now happily re-married and with three sons, Donna loves coffee mornings with her female friends, sorting through problems from the personal to the international. But she's on even footing with the keenest man when it comes to watching and talking rugby league.

Donna considers herself something of a black sheep in a family of high achievers. Her brother has a doctorate in mathematics and her sister is a well
known Australian sports journalist.

An avid reader, especially of romance, Donna finally found she couldn't stop the characters residing in her imagination from spilling onto paper. Naturally, rugby league is the backdrop to her spicy tales of hunky heroes and spunky heroines overcoming adversity to eventually find true love.

The Giveaway:
Donna is offering a $20 Amazon gift voucher and 3 copies of Caitlin’s Hero, League of Love book 1.