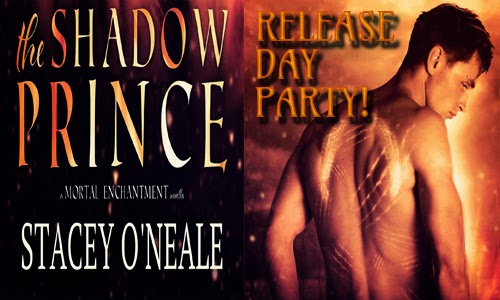 
Today is release day for THE SHADOW PRINCE by Stacey O'Neale! Help us celebrate the release of this amazing novella and enter to win a $50 Amazon or Barnes & Noble Gift Card! 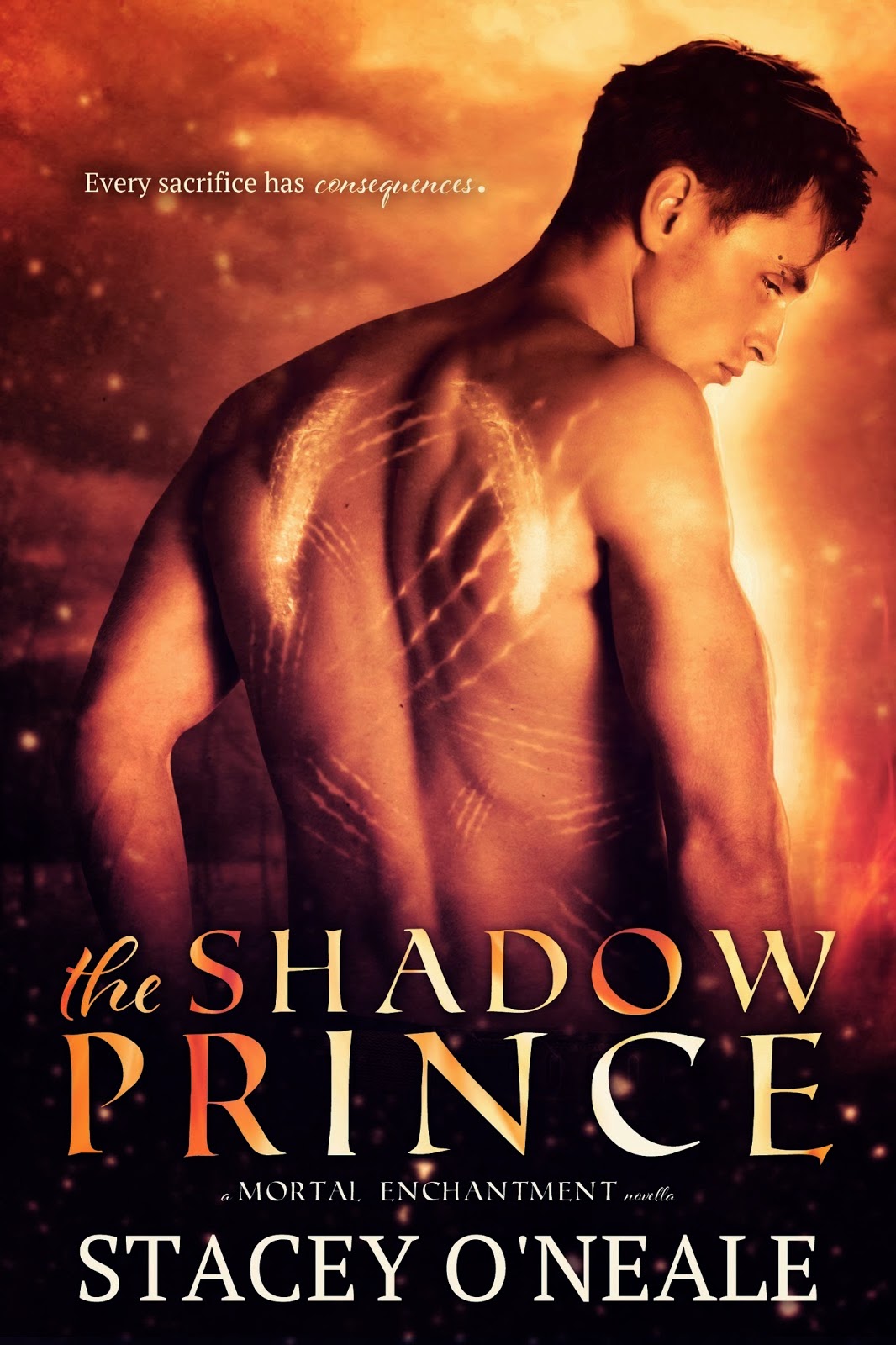 Blurb:
Every sacrifice has consequences.

Sixteen-year-old Rowan has spent most of his life living among the mortals—learning to control the element of fire, impatiently awaiting the day his vengeful mother, Queen Prisma, will abdicate her throne. When he finally returns to Avalon for his coronation, his mother insists he must first prove his loyalty to the court by completing a secret mission:

Willing to do anything to remove his mother from power, he agrees to sacrifice the halfling. He returns to the mortal world with his best friend, Marcus, determined to kill the princess. But as he devises a plan, he starts to question whether or not he's capable of completing such a heinous task. And what price he will pay if he refuses?

Available for FREE on:
Amazon:
The Shadow Prince: The Prequel to Mortal Enchantment 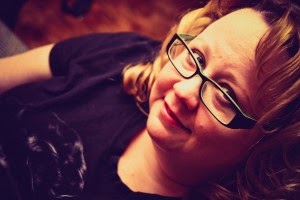 Stacey O'Neale lives in Annapolis, Maryland. When she's not writing, she spends her time fangirling over books, blogging, watching fantasy television shows, cheering for the Baltimore Ravens, and hanging out with her husband and daughter.

Her career in publishing started as a blogger-turned-publicist for two successful small publishers. Stacey writes young adult paranormal romance and adult science fiction romance. Her books always include swoon-worthy heroes, snarky heroines, and lots of kissing.
Stacey loves hearing from readers. Follow her on Twitter @StaceyONeale, look for her on Facebook, Pinterest, and GoodReads. You can also visit her blog at http://staceyoneale.com/. 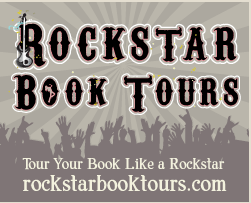