Hi, welcome to For Whom The Books Toll! Thanks for taking time to stop by today and take a look at my stop on Cassie Wright's Dreams of Desire Book Blitz & Giveaway! Please fill out the rafflecopter form for your chance to win!!! 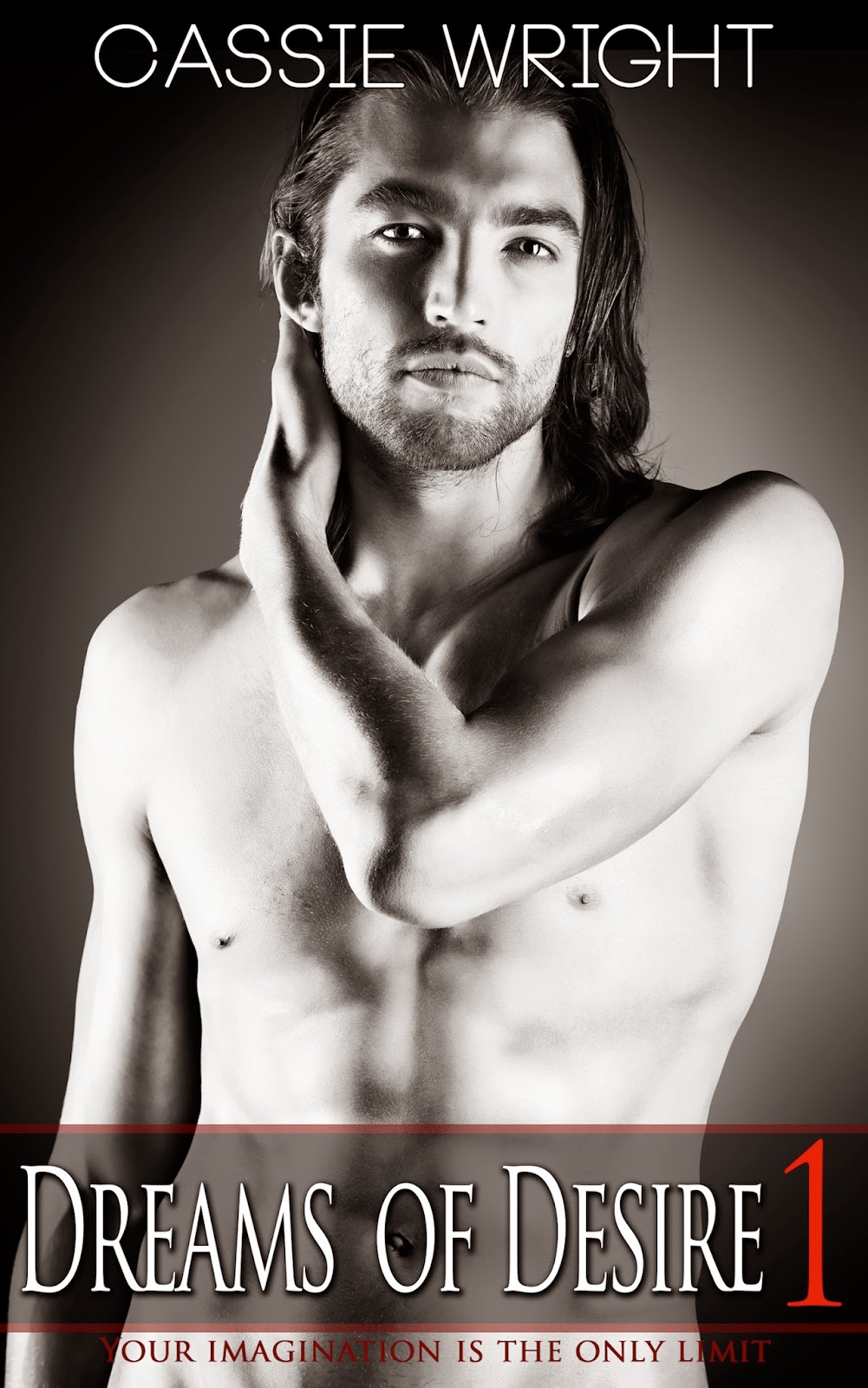 Blurb:
~Volume 1 in the Dreams of Desire Serials~

Shattered by the loss of her family in a brutal car accident, Jessie Ford has spent the past two years trying to piece her life together. Only her passion for sculpting, her best friend Rachel, and her fierce need to protect her younger brother Tommy from himself have kept her going. It’s not until she meets Julian St. Claire that she realizes just how broken she really is.

As wealthy and enigmatic as he is handsome, Julian recognizes in Jessie a hidden talent for piloting Dreams – his new technology that allows people to share their fantasies – and asks Jessie to come work for him.

Yet the the intensity of their chemistry makes his proposition a dangerous one. It’s only when Tommy calls, desperate and owing far too much money to the wrong people, that Jessie realizes she may have no choice. She just has to let go of her fears, and set this alluring stranger’s world on fire.

This story unfolds over multiple volumes approx. 20,000 words each

He doesn’t have to point him out. There’s one guy there that’s clearly the alpha male, and that’s got to be him. I don’t know what I expected. A monster? A hulking beast? Someone crude, a caricature of a mob boss? Jace is beautiful. Beautiful in the way a black panther is gorgeous, sexy, and absolutely dangerous. Even from here I can tell he radiates menace, a promise of violence, though he’s doing nothing more then sitting back in an armchair, one booted foot up on the table before him, half listening as a beautiful girl talks to him, lips to his ear.

He could be a model. His face is angular, his hair shaved down to a fine stubble, his cheekbones harsh, his lips soft. In the red light of the room I can see that he’s covered in tattoos, but they’re as beautiful as he is, radiating down his arms like Maori war paint, and as we walk closer I see more ink over his knuckles, and a words printed over his right pectoral muscle and disappearing under his shirt as if his chest were a page. I can’t help it - I want to know what words a man like this would emblazon on his flesh.

“Jace,” says Eric. His voice barely carries past the loud music. “Can we talk?”

Jace looks past Eric at me. I feel my stomach tighten into a ball and the hairs on the nape of my neck stand on end. Oh my god, why did he have to be so incredibly gorgeous? Why couldn’t he have looked like a thug, and made this easier? I try to remember that this man has had others killed, mangled, brutalized. That he’s a criminal, an amoral psychopath and he’s got Tommy in his sights. I try as hard as I can, and despite it all, I see amusement enter his eyes.

He gestures, and we step forward. A couple of guys vacate the seat to Jace’s left, and we sit, Eric closest. I lean in to hear.

“This is Tommy Ford’s sister,” says Eric. I restrain the ridiculous urge to give a little wave. “We’ve come to talk about the debt he owes you.

“We know he owes you big. You know he doesn’t have the money. Neither do we. We’ve come here to promise that we’ll take responsibility for raising it. We just need more time.”

Jace considers this, and then shakes his head. “Two weeks.” His voice is low, but I can hear it past the music. “That’s the deal.”

“You know he doesn’t have the money. Making an example of him won’t bring you the money any faster. If you give us a little more time, we’ll make sure you get paid.”

Jace shakes his head slowly, but now he’s looking at me. Openly. Something subtle changes in his features, and the amusement in his eyes grows dark.

“Or,” says Jace, “Jessie here can agree to pay the bill with a different coin.”

Different coin? Eric stiffens, anger flushing his face, and I try to understand. How else could I pay for seven hundred grand?

“Come on man. Quit joking around.” Eric’s voice shakes under the strain.

“I’m not joking.” Jace slides forward, sitting up, the movement smooth and powerful. “I’ll waive the seven hundred grand if she spreads her legs, right here, right now. What do you say, Jessie? You love your brother that much?”

Jace smiles, and it’s a savage expression. “Of course, seven hundred grand is a lot of money. Just servicing me won’t cut it. But I’d say you’d cover the whole deal if you do every man in this room too.”

Eric’s grip on my hand is crushing. “Jessie,” he says, not taking his eyes off Jace. “Run.” 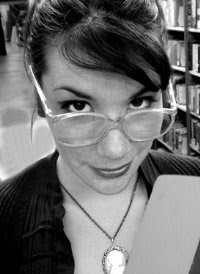 Cassie Wright is an aspiring author who loves to escape her 9 to 5 with steamy flights of fantasy. When she's not losing herself in her writing, she likes to hunt for the best cup of coffee in Brooklyn, and dreams of one day owning her own French cafe.

You can connect with her on Facebook at: https://www.facebook.com/authorcassiewright