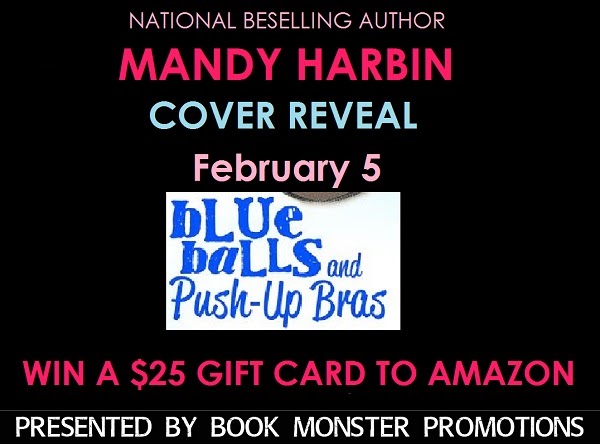 It's time for the cover reveal of Mandy Harbin's Blue Balls and Push-Up Bras. But, first a little info
about the book.

Sex would be nice. But after giving birth, Sophie is a little self-conscious about her body, and her husband, Sawyer, hasn’t even tried coming on to her. What’s a girl to do? Don’t blab to your friends, that’s what! Their reaction is a mix of shock and pity, but they unite under one common goal: to get her laid. In one week, she’s going to show Sawyer just what he’s been neglecting. At her reluctance, the girls all agree to break out their push-up bras for a night of showing off their assets in support of her mission.

But Sophie wants it now. The talk with her friends sparks her to be the initiator, but when she tries turning on the charm, Sawyer still doesn’t give up the goods. Now the only big O she’s getting is offended.

So she hatches a little plan of her own... 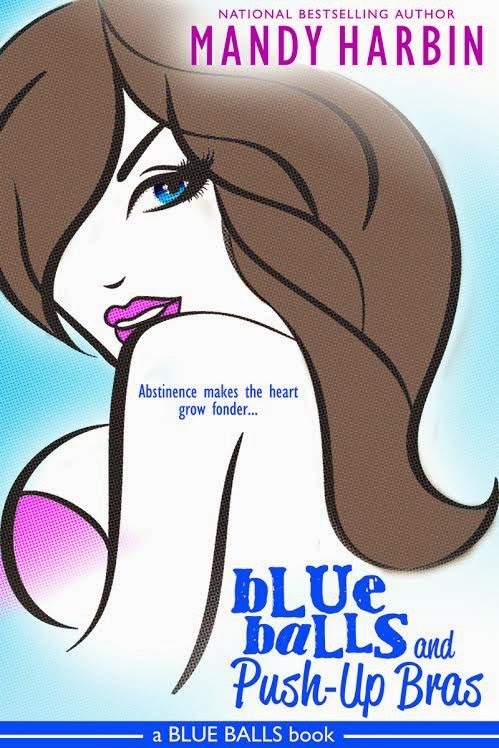 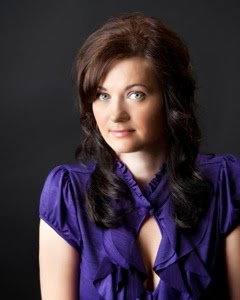 
a Rafflecopter giveaway
Posted by Unknown at 12:02 AM