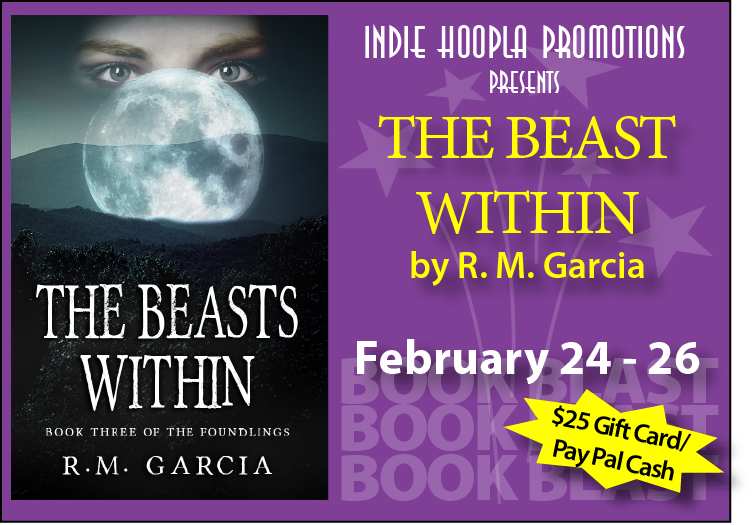 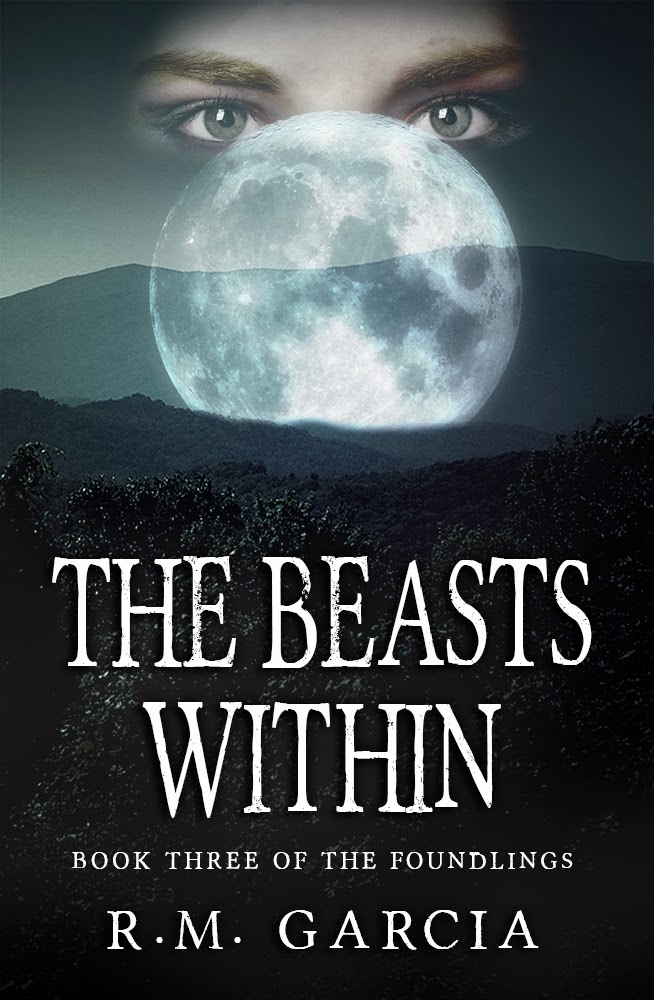 
Blurb:
What does a motorcycle gang called The Blood Angels, a band of corporate mercenaries going by the code name The Liquidators, and a group of hackers, simply known as God Mode all have in common? One thing, they all want the complete eradication of all vampires.

Still reeling from the bittersweet victory in New Orleans, yet bolstered by new allies, Donnie copes with the losses and tries to go on. When his cousin is mortally wounded in a hunting accident, He is summoned back to the place he never thought he would set foot again - the reservation where his mother grew up.

Returning to Tennessee, he becomes entangled in an ancient struggle and finds himself battling an insidious new enemy. Donnie must now defend his loved ones from not only just vampire, but The Defiled as well. Yet, his Cherokee people hold a secret that will change everyone's lives forever.

The Beasts Within is the 3rd book in The Foundlings Urban Paranormal vampire series. 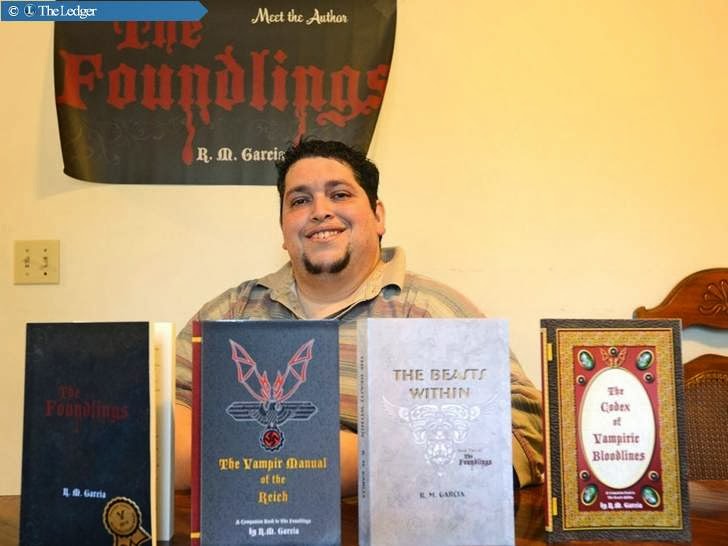 I was born and raised in New Jersey, and am the proud son of Puerto Rican parents. My parents moved to New Jersey from Puerto Rico shortly after getting married, I was born about a year later. I have 2 younger siblings, twins, Eric and Erica. Growing up I was a kind child who never asked for much. I didn't ask for anything because my imagination provided me with everything that I would ever need. My mother always said that of all her children I was the one that gave her the least amount of trouble.

I was considered a dreamer by all of my teachers, but I never thought that label was a bad thing. I was initially very shy until I got older and stopped caring what others opinions of me. I realized that I was who I was, and you either liked me or you didn't, simple as that. I have been called weird, quirky, funny and trustworthy, all titles I hold dear.

I wrote the short story of the Foundlings when I was still in High School and it was not till much later that I fully developed it into a book. Back in the day, I used to also write poetry, but story telling became my true love.

After High School, I moved to Florida and went to college. I dabbled in varied professions over the next several years. I worked in jobs such as Hotel Manager, Accountant, Insurance Agent, Travel Agent, Customer Service Rep, Draftsman, and even a Fry Cook. When I started on the book, I realized that this was my passion, what I was ultimately meant to do.

I loved writing the Foundlings and even if it does not become a best seller, I will continue to write. Publishing my first book led to me meeting my wonderful wife. So God willing and with help of my fans, The Foundlings will make a mark in the literary world. Thank you for reading about me.

The Giveaway:
$25 GiftCard or paypal cash