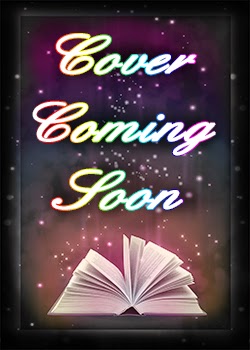 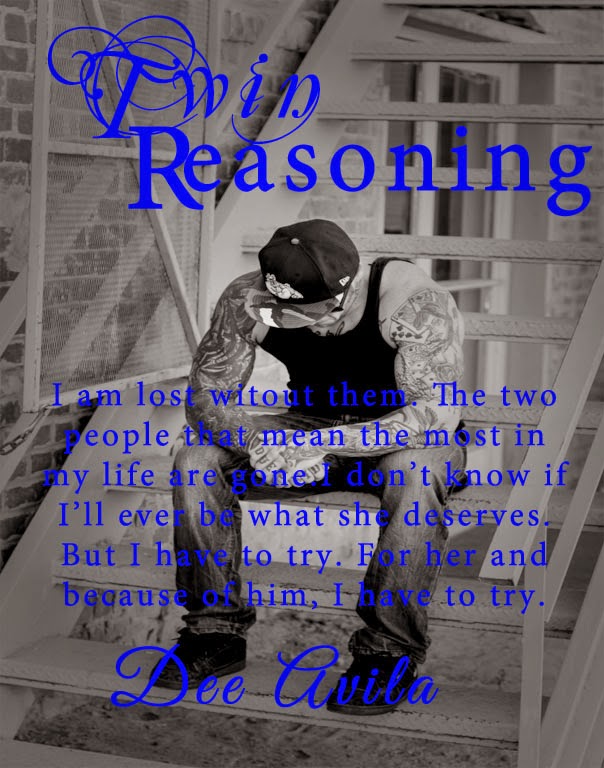 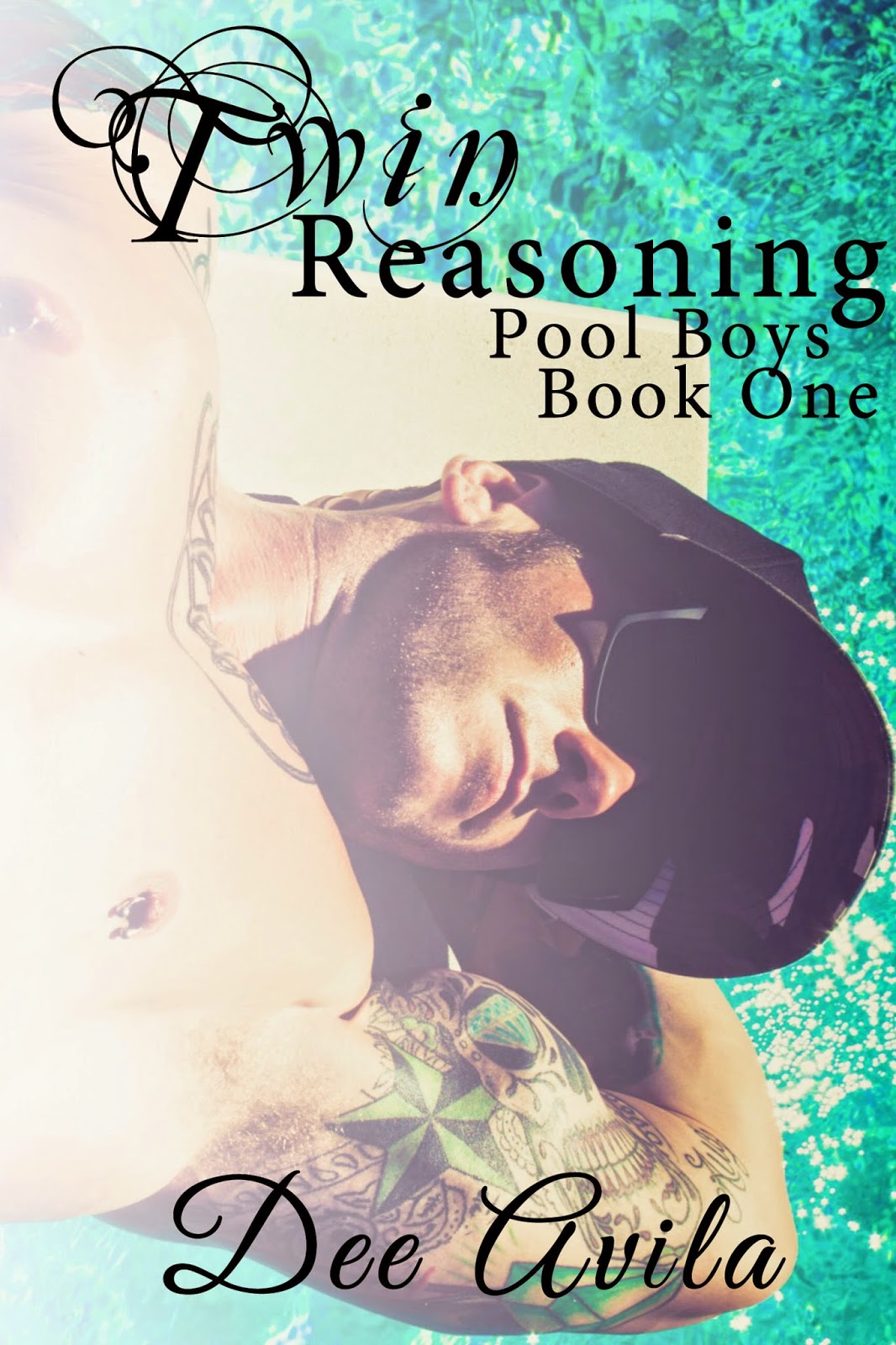 Blurb:
Sloan Smith built a wall around his broken heart. After his ex-girlfriend crushed him, he threw himself into the only thing that mattered: his future.

Sloan’s life consisted of two things: the gym and sleep. The discipline it took to build his physique and push himself further than ever was worth it. Until his twin brother Sebastian presented him with a job, he couldn’t refuse. The money he would make with Divine Services would help him enter as many Body Building competitions as he could and help him reach his goal of being on stage in Vegas, sooner.

Katelynn Ashton, the only girl he cared about, couldn’t have chosen a worse time to admit her feelings for him. No matter how Sloan felt about her, he wouldn’t start a relationship with her while he was a Pool Boy. 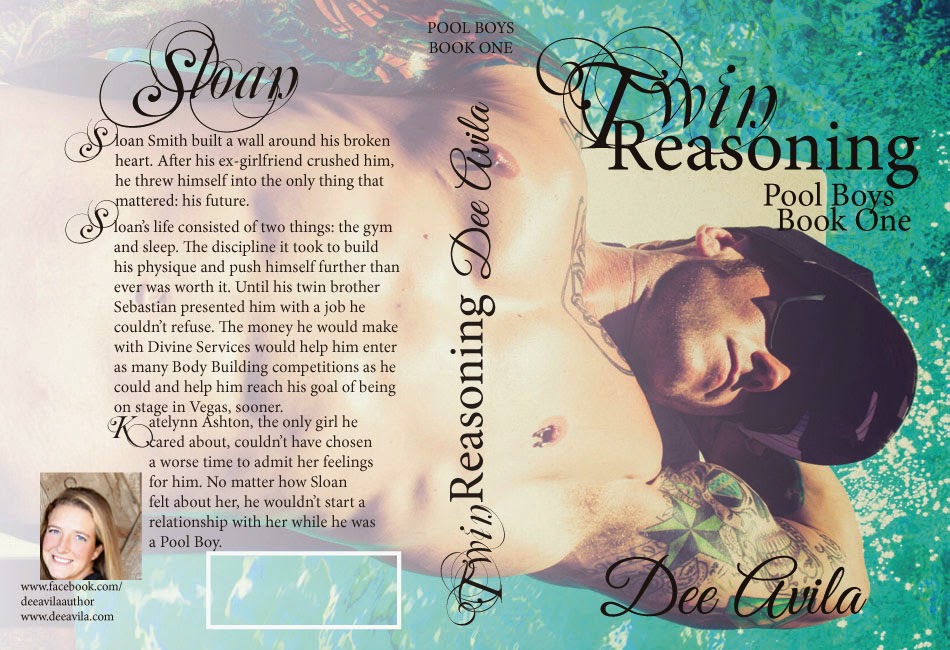 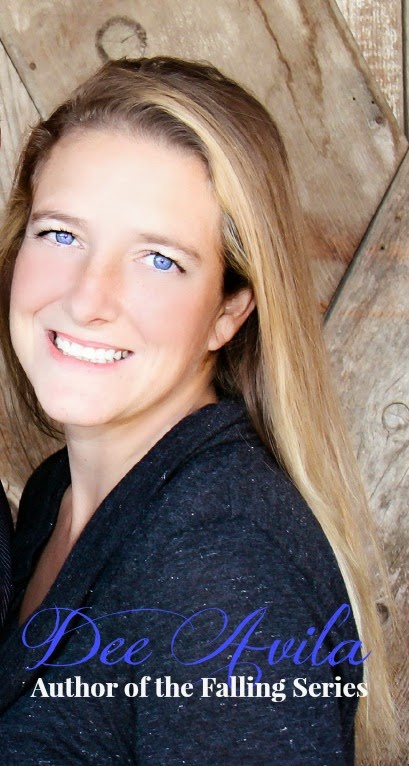 Dee Avila is a mother of four that enjoys reading and writing. You can catch her at anytime with her note app open, people watching. She lives in a small community in California and loves to tie the small-town feel into her writing.

THE GIVEAWAY:
$25 Amazon OR B&N gift card
a signed paperback
a swag pack