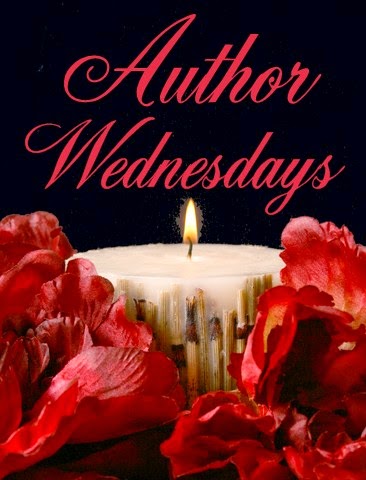 Hello every one. I'm so excited for this Author Wednesday guest, Desiree Holt!!!  Desiree has a new book, Finding Julia!

People say that writing is a solitary occupation and to a great extent it is. I mean, no one can do the writing for you, nor would you want them to. But it also takes a lot of research, especially for me. I am known as Miss Picky because I go to great lengths to get things right.

When I was writing Finding Julia, there were some specific scenes in the story that I needed details on. For example, there’s a cabin in the woods in Massachusetts. I had to know if there was still open land outside Boston, where it was, how much open space, all that good stuff. I managed to find a real estate agent who was willing to take time out of her busy day to answer my questions, although I think she was secretly hoping I was actually looking for property to buy.

There is also a scene at a restaurant called Harry’s House. Now this is of course a fictional place but it’s based on a real restaurant, Little Harry’s, a French colonial structure in Detroit with a lot of ambience. I lived in that city fir twenty-five years and Little Harry’s was a place where Detroit’s gentrified elite as well as their Mafia elite frequently dined. Media were strictly prohibited so it was a place where people could be assured of privacy, especially with the restaurant divided into small rooms.

Unfortunately it no longer exists. Singer Anita Baker bought it and planned to turn it into a recording studio. She ran into so much resistance she built an IHop instead. Kind of like when my late husband and I went to Texarkana to see some of the historic landmarks of his ancestors and at one spot found a Taco Bell.

I don't know about you, but I think this cover is super yummy!!!! 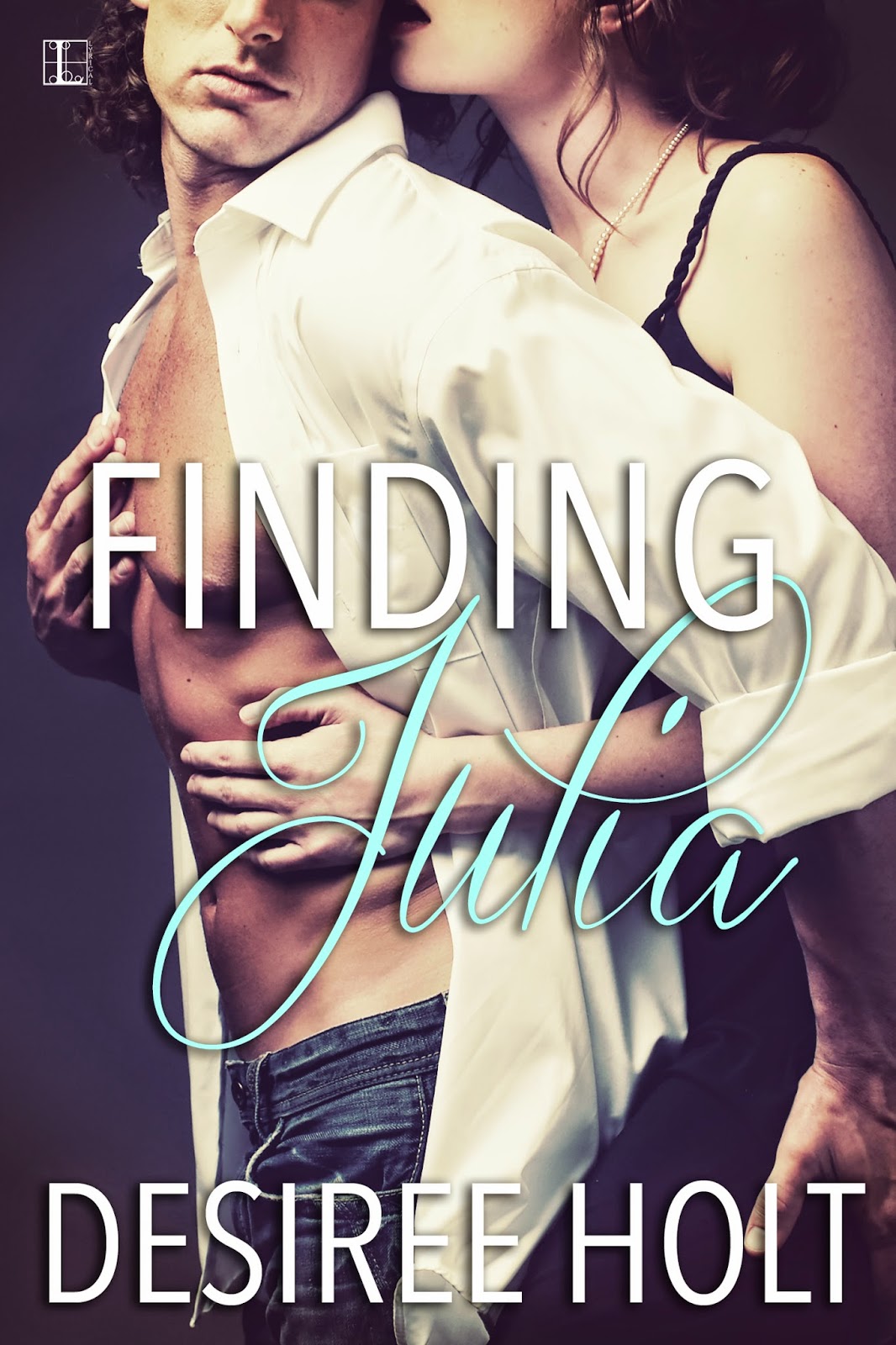 Blurb:
Sometimes life is not fair. For Julia Patterson meeting Luke Buchanan opened the door to a new life and brought her to life as a woman. In his arms she learns for the first time how real passion and emotion can enrich your life. He claims her body with the pleasure of erotic sex and his heart with unrestricted love. But Fate was laughing at Julia, just as she is about to step over the threshold into a wonderful new life. When her almost-ex-husband Charles is diagnosed with a fatal heart condition her divorce is put on hold along with the rest of her life. Turning her back on Luke and the intense passion and emotion they shared is the most difficult thing she’s ever done. But Julia has a secret, one that Charles has discovered and uses like a club. Thirteen years later when Luke walks back into her life the passion and emotion are just as explosive as ever. Will they finally have their chance at happiness or will her secret destroy it forever?

“Our executive vice president is tied up in a meeting right now,” Howard whispered as the executive staff filed in. “He’s the one who says yea or nay. He’ll join us as soon as he can.”

Great. Would he expect her to do it all over again for him?

She sighed and began her presentation again.

It was well into the afternoon and she was pulling out copies of the proposed budget to distribute when the door to the boardroom opened quietly, and Julia’s stomach dropped to the floor. She felt as if an electric surge slammed into her, plucking at every one of her nerve endings.

The man who silently took a seat at the end of the table wasn’t necessarily handsome, but he was one hundred percent male. Liquid brown eyes were framed by the thickest lashes she had ever seen on a man. She noticed the strong jaw and the lines of character etched on an incredibly masculine face. Straight brown hair, a hint of silver reflecting in the lights, was worn just a little long, giving him a slightly rakehell look.

The classic dark business suit barely concealed the power he radiated. More than that, he exuded an aura of self, of authority, of comfort in his own skin few men were able to attain. She could think of only three words to describe him. Dark. Edgy. Dangerous. In her entire thirty years, no man had ever affected her the way this man did. Certainly not Charles. She clamped down on her reaction, forbidding herself to let her thoughts wander into forbidden territory. As she’d learned, her judgment where men were concerned left a great deal to be desired.

“Let me interrupt a moment.” Manning jumped to his feet. “Julia, meet Lucas Buchanan, our executive vice president. He’s been in another meeting until now.”

“I’m pleased you could join us, Mr. Buchanan.” Julia pasted on her professional smile and hoped her voice sounded firmer to the others than it did to her.

Lucas Buchanan nodded at her. “Luke, please. Sorry to be late. Please don’t let me interrupt.”

She struggled to pick up the threads of what she’d been saying, her brain suddenly addled, and her hands unsteady. It took every ounce of personal discipline to keep focused on her presentation. 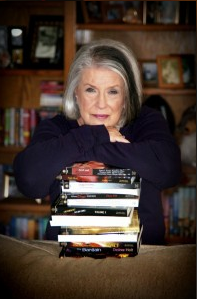 Desiree Holt has lived a life of excitement that brings the color to her writing. She was a summer fishing guide, a summer field hand where she was one of only three women working, a member of a beginning ski team that skied in competition (and no, no broken bones!). She spent several years in the music business representing every kind of artist from country singer to heavy metal rock bands. For several years she also ran her own public relations agency handling any client that interested her. She is twice a finalist for an EPIC E-Book Award, a nominee for a Romantic Times Reviewers Choice Award, winner of the first 5 Heart Sweetheart of the Year Award at The Romance Studio, and is published by four different houses. Romance Junkies said of her work: “Desiree Holt is the most amazing erotica author of our time and each story is more fulfilling then the last.”

Make sure to stop by Desiree's website and check out all her books. Grab a few if you can, you won't be sorry!!

Thanks for being here today Desiree and thanks for sharing about Finding Julia.

Please stop back next Wednesday when my guest will be Serena Fairfax!!!