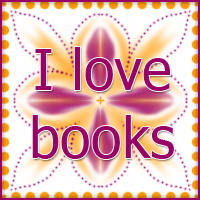 Thank you for stopping by my blog today. The very talented Kate Hofman has a new book release! A book bundle titled American Lovers. Kate is also giving away to one lucky commenter their choice of an e-book from her backlist!!! So show Kate some love and leave lots and lots of comments for your chance to win. You have until midnight Monday July 21 to comment and a winner will be chosen Tuesday July 22 morning. So please make sure to include your email in the comment so you can be contacted if you are the winner. 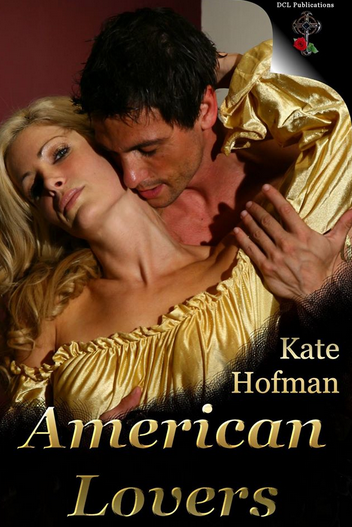 Jared, a famous Broadway playwright, meets Lucinda, a writer, and sparks fly. At his request, she moves in with him, and they are blissfully happy. When he proposes, she wants to accept, but women from his past pursue Jared, making problems for Lucinda. Then Jared's dark side emerges when she becomes pregnant. Will they be able to find a way out of their difficulties?

Benedict Alessandrini, a prominent psychiatrist, suffers from the old adage of "Physician, heal thyself" when his own wife is brutally attacked by a deranged stalker and suffers from amnesia. Benedict's mother insists the attacker was an obsessed lover, but Lily can't believe she would be unfaithful to her husband. Slowly, she begins to regain her memory. Benedict and Lily's love is finally remembered and she learns she is carrying his child. With the arrival of her mother-in-law's girlhood friend, the newcomer decides her own daughter is a better choice for Benedict. With his mother's blessing, she begins her psychological assault on Lily. Will Lily be able to save her marriage,--and the life of her unborn child? 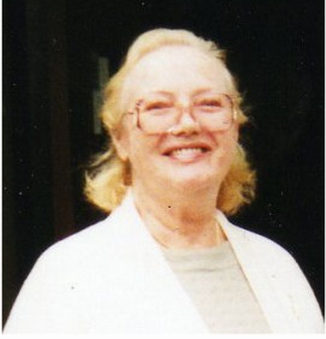 Born in The Netherlands, her family relocated to London, England, when she was
eighteen. She obtained a BFA as an Art History Major with a Minor in Interior
Design.
Later she moved to Montreal, Canada—thought she might as well be paid for being fluent in French.
Kate married Arnold Hofman, whom she describes as a truly fabulous man. Arnold encouraged her to own and operate a fine art gallery, and this she did for twelve years.
Widowed by Arnold’s untimely death, there was a huge void in her life.  When a friend urged her to write, she began to write romance.

Kate says: "I wrote two dozen books in four-and-a-half years, without
any thought to ever being published.  A friend urged me to “submit
something” and I sent five books to Romance At Heart Publications,
thinking to give them a choice.   They took all five, and later told me
gently that it was customary to send only one book at a time.
How could I have known that?"

In January 2007 she submitted her first book to DCL Publications, and
mentioned to Stuart Bazga that she had written some twenty-five books.  For over two years, he published one book a month.  Kate never looked back, and kept right on writing.  DCL has published 35 books for her, so far, and several novellas and short stories.


Don't forget to leave a comment so you can be entered to win an e-book from Kate's backlist. Be sure to include your email so you can be contacted if you win. 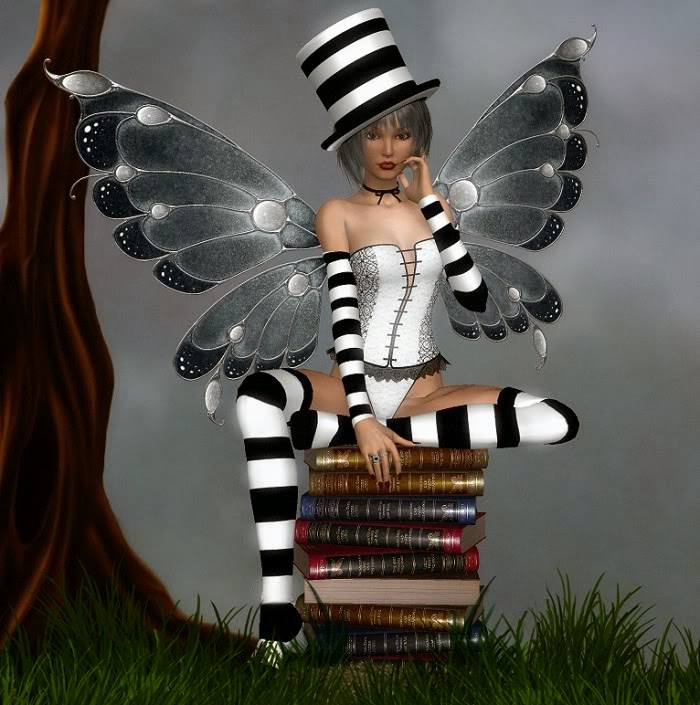