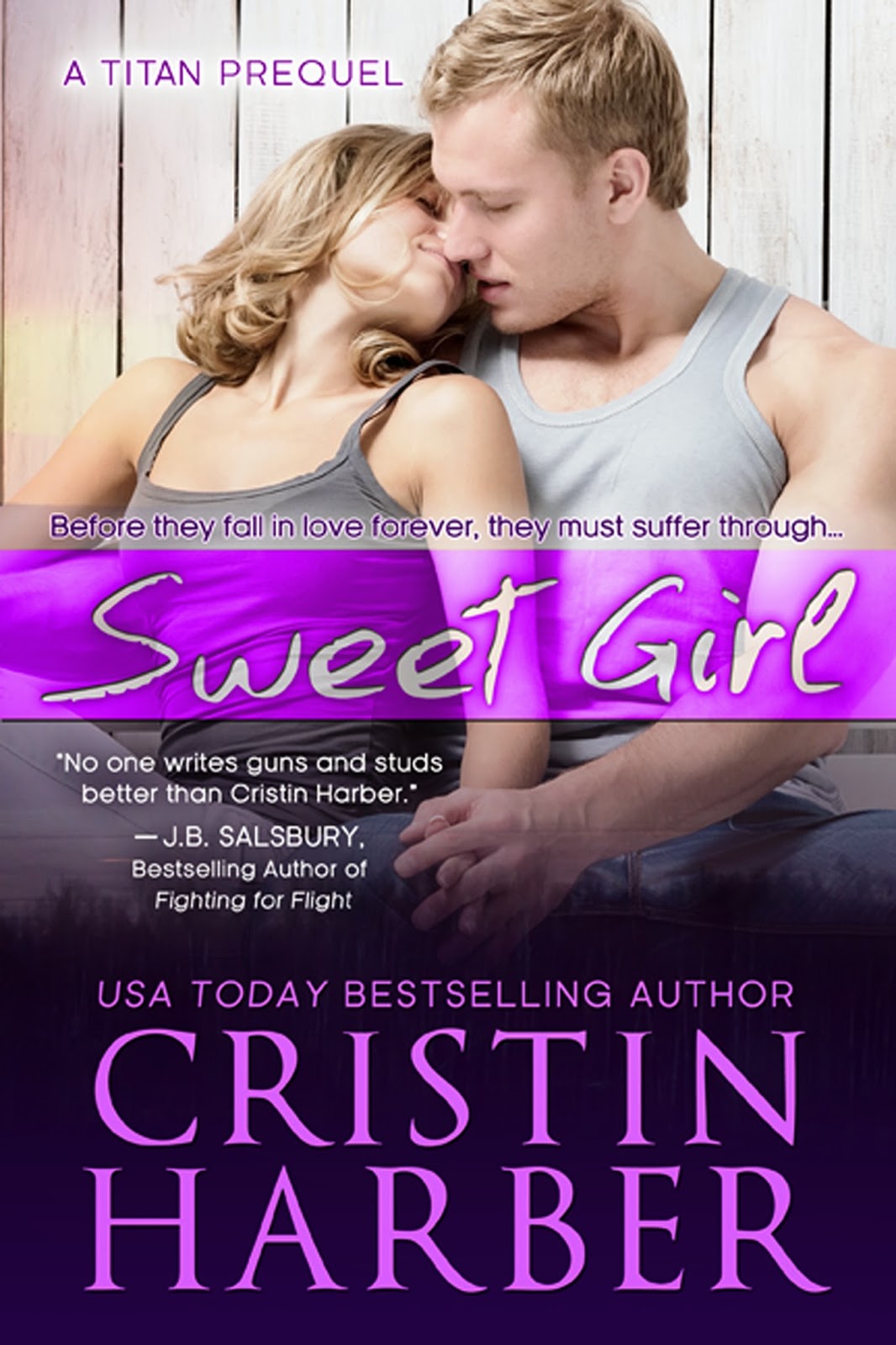 Blurb:
Nicola Hart grew up under the heels of her older brother and his best friend, Cash Garrison. Years of ignoring the spark between her and Cash didn't keep their attraction from turning into a slow burn. Just shy of her twentieth birthday, Nicola needs to know: he wants her or he doesn't.

HE CAN'T STAY AWAY FROM
She's his best friend's little sister. The definition of hands off. Cash has tried to ignore her for years. Instead, he's looked at every pretty little thing who's crossed his path, all to ignore the girl he seems destined to want. But when half the school is interested in Nicola, it's time to stake a claim and hold the hand of the one he really loves.

Sweet Girl is the novel length prequel to best-selling Garrison's Creed. Before Cash and Nicola can fall in love forever, they have to suffer through their first love.


Excerpt:
Right. And now she was alone on the deck again, avoiding the alcohol-brave stares of freshmen boys. She glanced back into the house, wishing—

The familiar slide of Cash’s arm and the smell of soap paralyzed her thoughts.

“You look…” Breath hot, he whispered one word slower than the next, his lips a fraction away from the shell of her ear. “Gorgeous.”

A full body shiver started at her neck and ran south. “Hey, Cash.” She took a deep breath and let it out slowly, letting her eyes roam over him. “Bet you’ll break a few hearts tonight.”

He locked her in tighter. His breath was kissed by bourbon, and the scruff on his cheeks rasped against her skin. “Nah. Not in the mood.”

“The female population on campus is both relieved and saddened.”

“Oh yeah?” He pulled back an inch, then spun her into a loose hug, facing him. “Why’s that?”

“’Cause there’s still a chance, but it’s not tonight.”

God, he was gorgeous. Would his mouth taste like liquor? Her plan to get buzzed had not inoculated her against his dangerous good looks and charm. Her mind raced. “So I’ve been told.”

“What, by your date?” Cash tilted his head. He stepped back, dragging his arm off her neck, letting his hand smooth down her bare shoulder. His fingers drifted to her elbow. Another step, and he stuck his thumbs in his jeans pockets. His blue gaze smoldered. His button-down shirt, a little wrinkled, untucked and unbuttoned at the collar, was rolled up on his arms.

“I’m sure J’s said something like that tonight. Jaycee and Mira tell you their plans for you tonight?”

“Could not care even a little bit.”

She still felt where his fingers had traveled on her skin. Wanting that feeling again was driving her to distraction. Her eyes raked over his chest, sliding up to his face. He studied her. Intently. In an unnerving way, she could almost feel it. She swallowed and stole her eyes away because it was all in her head.

Cash stepped forward. “Let’s get out of here.”

His voice graveled. It had texture. She felt each word as it coated over her senses. Why did everything out of his mouth seem so much heavier? “I just got here, Cash.”

“I didn’t come by myself.” Jacob was wandering around somewhere. Though she didn’t care.

The air was thick. Tense. So much was unsaid. So much anticipation. She could taste it, feel it. Her heart raced; her pulse pounded. If she could touch him, hold onto his muscled arms, crawl onto his crazy-wide chest, if his arms could wrap around her and she could drown in his scent—

“What are you two so serious over?” Roman startled her.

One second. Two… What to say when she couldn’t think?

“Nic’s not feeling good,” Cash offered. A challenge danced in his eyes.

Roman’s protective gaze sliced to hers. “You’re not? What’s wrong?”

She swallowed at Cash’s lie, and now the ball of sexual-tension-meets-too-many-drinks was in her court. Was she misreading all of this? So much could go wrong. Two decades of friendship down the drain, not to mention Roman would kill Cash. “Car Bombs. I should’ve known better.” 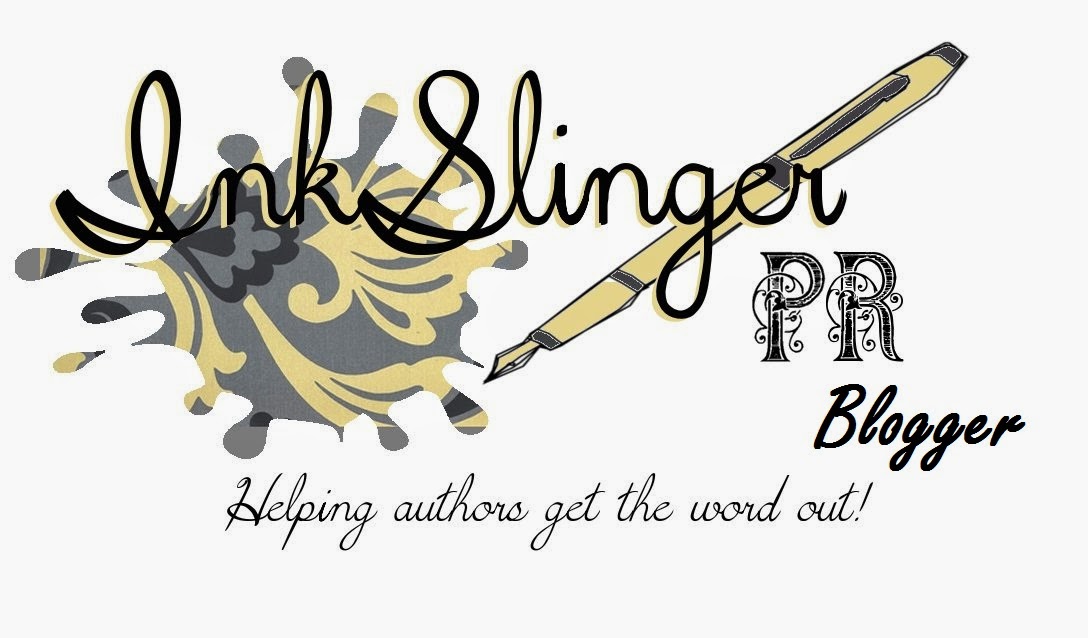