Thanks for stopping by my stop on Rhonda Lee Carver's Second Song Cowboy Book Blast & Giveaway presented by My Family's Heart. 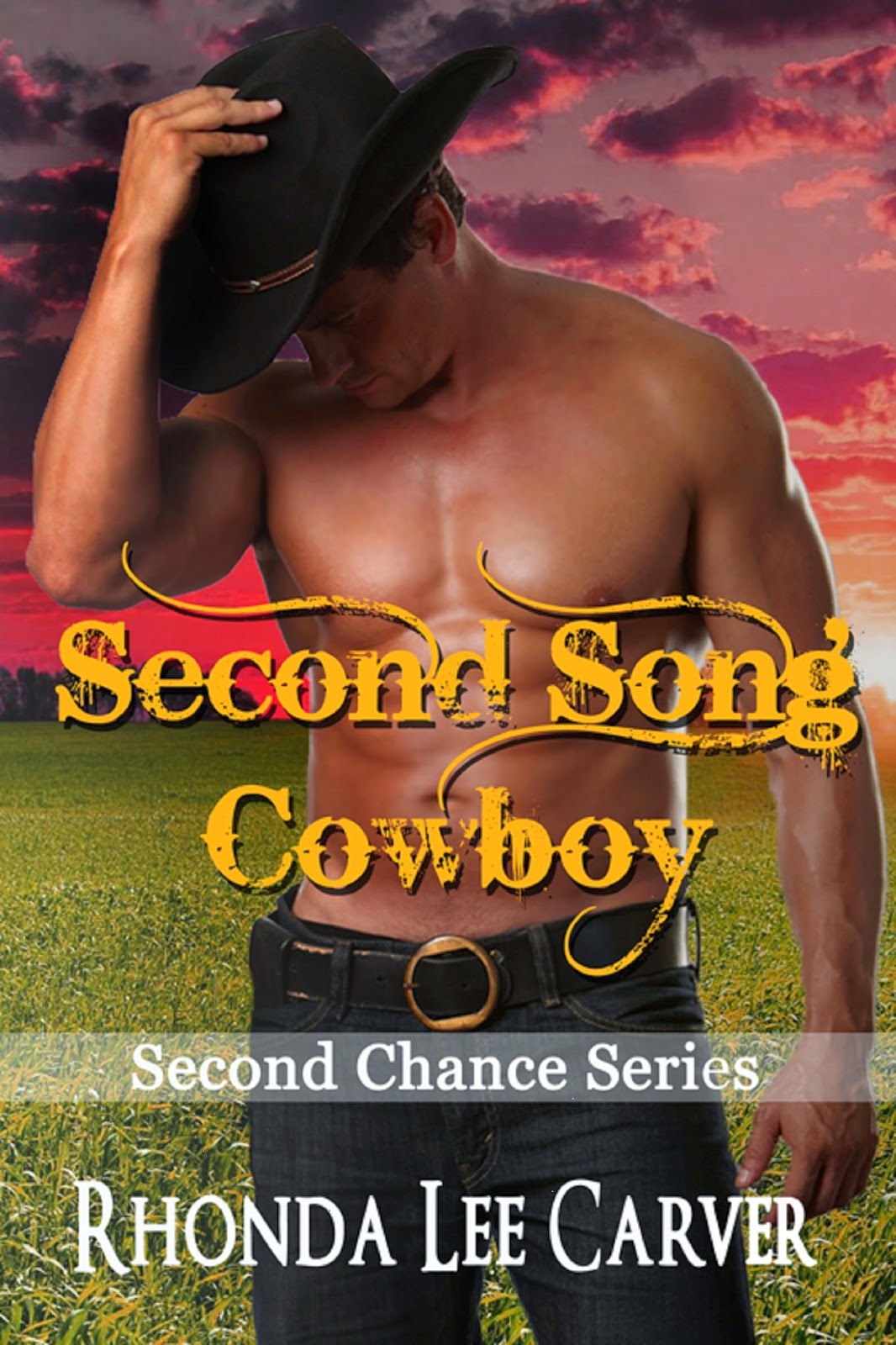 Blurb:
April Swift and Dante Brooke were a couple as teenagers. They’d spent a summer falling in love, exploring one another, connecting stars…until April took off to follow her dreams as a country music singer.

Dante shows up at April’s dressing room and she is lost in sky-blue eyes, again. A hello between old friends turns into a passionate reunion and both discover feelings they’d left behind. But April has a music career, and Dante has a ranch to run.

Home is where the heart is, but April doubted she’d find the welcoming committee on the doorstep, especially after she informed Dante that she was pregnant.

Dante has a reputation as a bad-boy. He wouldn’t deny the truth. He’d lived on the edge most of his life, but when he hears he’s going to be a daddy, his priorities flip-flop. He’d never stopped loving April and his only goal is to win her heart for a second time. However, his charming smile and sweet talk don’t work like they did before. Now, he’ll have to prove himself. Can he become the cowboy April needs?

When things start to spiral out of control, April realizes she must make a decision—to follow love or her career.

The house was quiet and April paced the floor. She played her guitar, attempted to write a new song…but she didn’t get very far.

Several times, she peeked through the window, hoping to catch a glance of Dante coming out of the garage.

Ten minutes passed, then thirty, until she could no longer ignore the raw need burning in her loins.

With one thought on her mind, she made her way to the garage, determined and free of doubt. Dante’s jeaned backside was the only thing she could see when she approached. “Dante?”

He jerked, hitting his head on the hood as he showed his face. He rubbed his scalp. “I’m almost there. I’ll need to get you some new plugs—”

His brows curved. “You okay?”

“I want you,” she said without inhibition.

She reached for the hem of her shirt and dragged it off. Her nipples bunched and his jaw clicked. She’d gotten his undivided attention. Next, she slid off her shorts and thong, and relished in the concentration that swept across his features.

“You’re going to be the death of me.” In three quick strides, he was across the cement and standing in front of her. She dropped her gaze to the bulge behind his fly. “I’m dirty.” He held up his hands and turned them, showing her his fingers covered in grease.

“But this isn’t.” She hooked her fingers into his belt and unlatched the buckle. Slipping her fingers past the leather, she undid the zipper and tugged his jeans down his legs. His erection had grown above the waist of his boxers. “These must go.” She dragged the material down to his knees. “I want to taste you.”

“Won’t hear any complaints from me.” 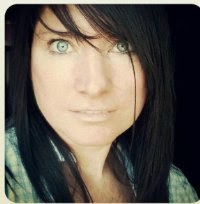 At an early, Rhonda fell in love with romance novels, knowing one day she’d write her own love story. Life took a short detour, but when the story ideas would no longer be contained, she decided to dive in and write. Her first rough draft was on a dirty napkin she found buried in her car. Eventually, she ran out of napkins. With baby on one hip and laptop on the other, she made a dream into reality—one word at a time.

Her specialty is men who love to get their hands dirty and women who are smart, strong and flawed. She loves writing about the everyday hero.
When Rhonda isn't crafting sizzling manuscripts, you will find her busy editing novels, blogging, juggling kids and animals (too many to name), dreaming of a beach house and keeping romance alive. Oh, and drinking lots of coffee.


Other Books In The Series: 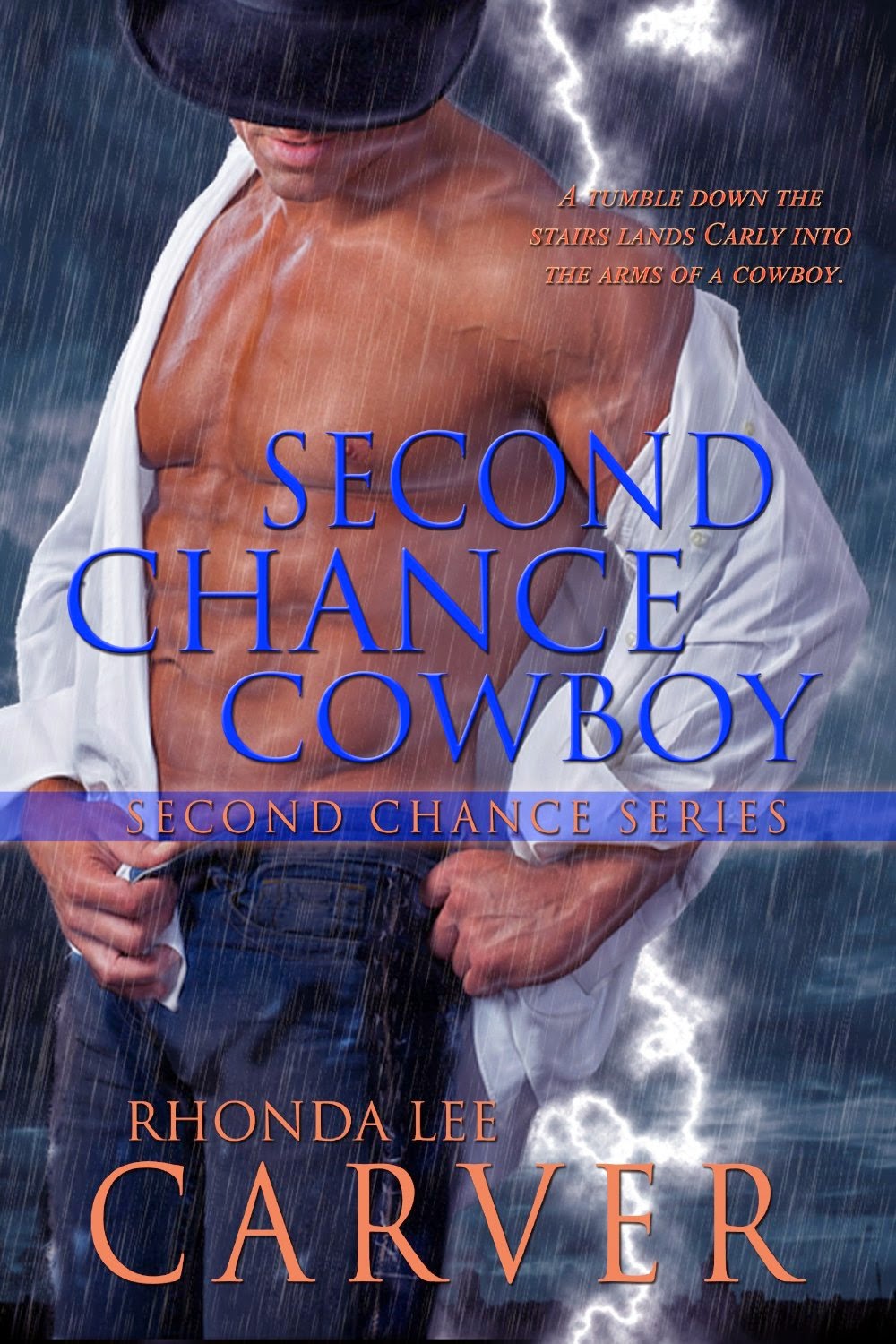 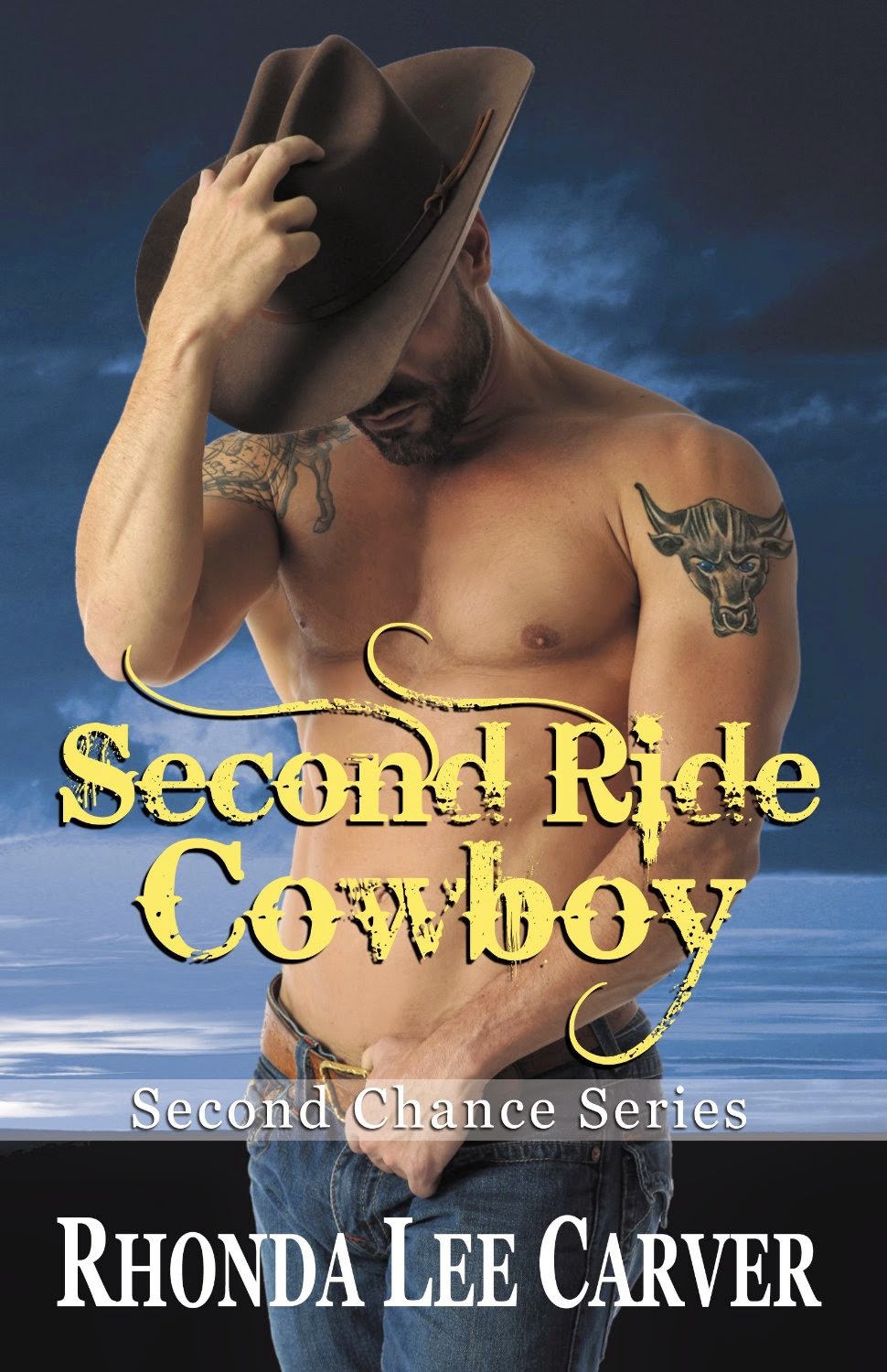 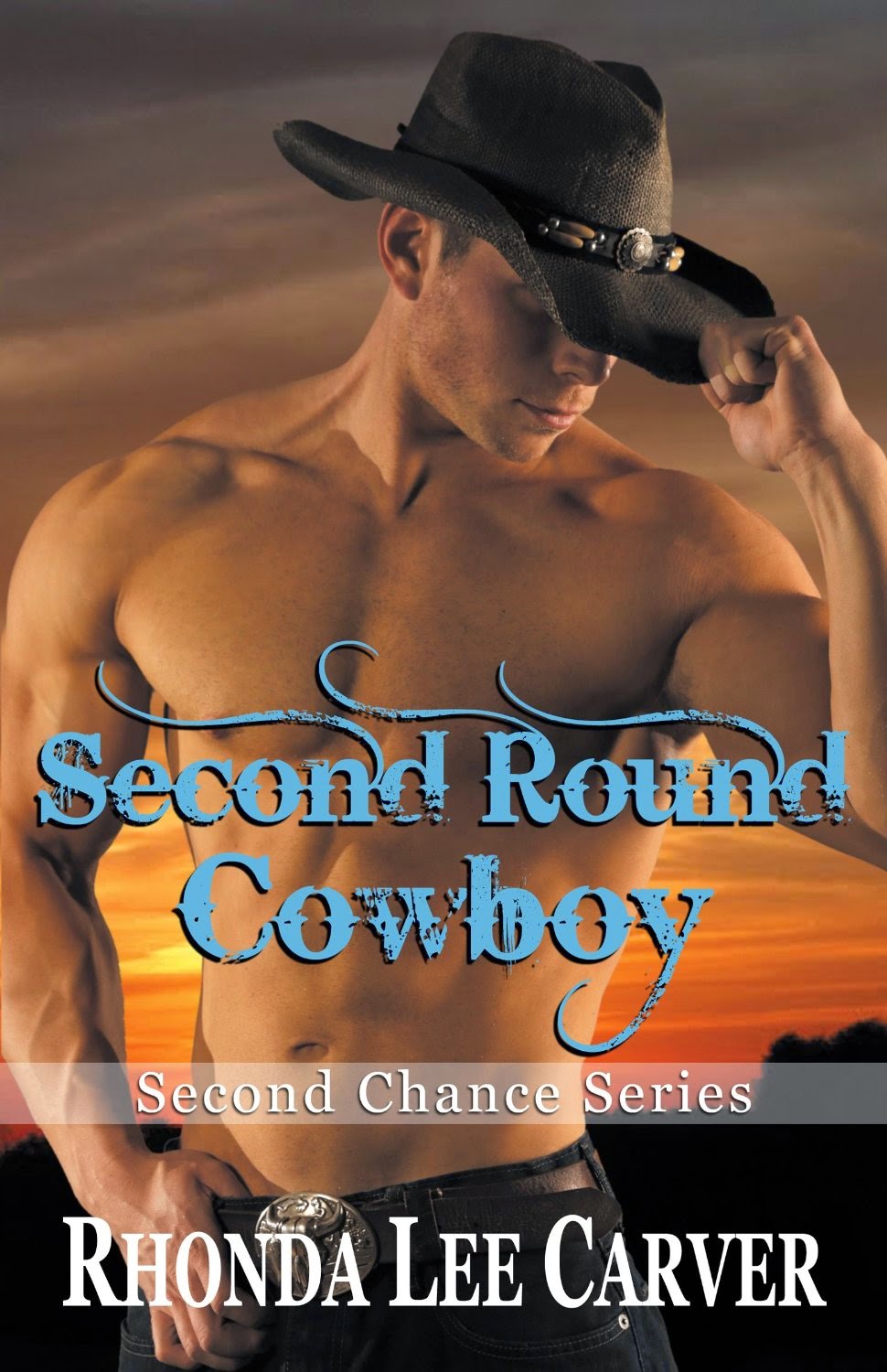 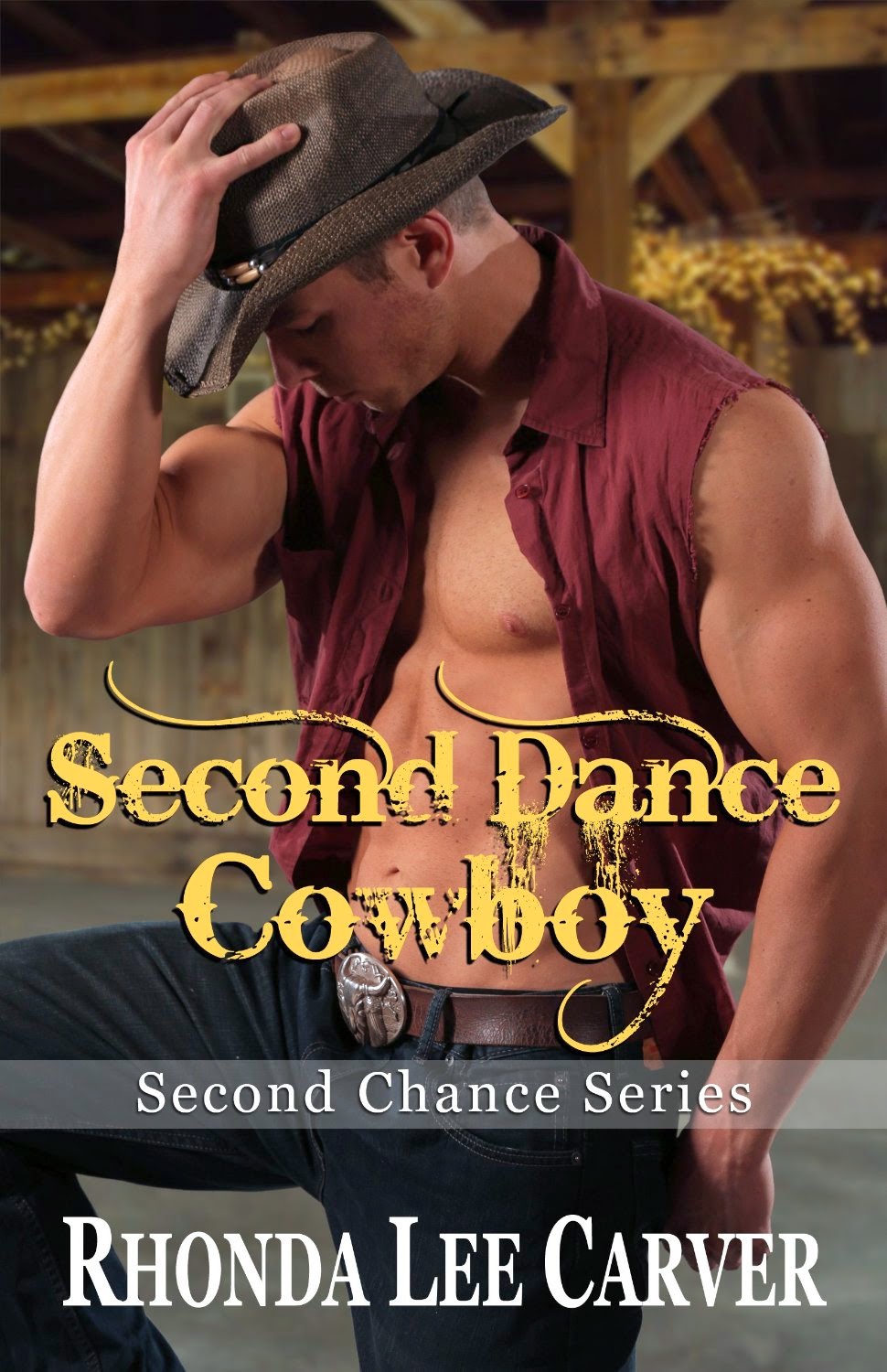