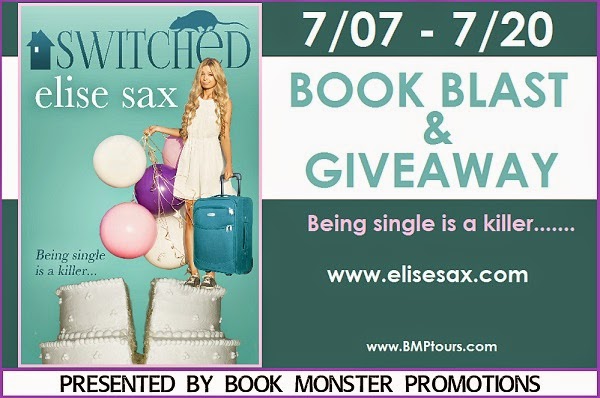 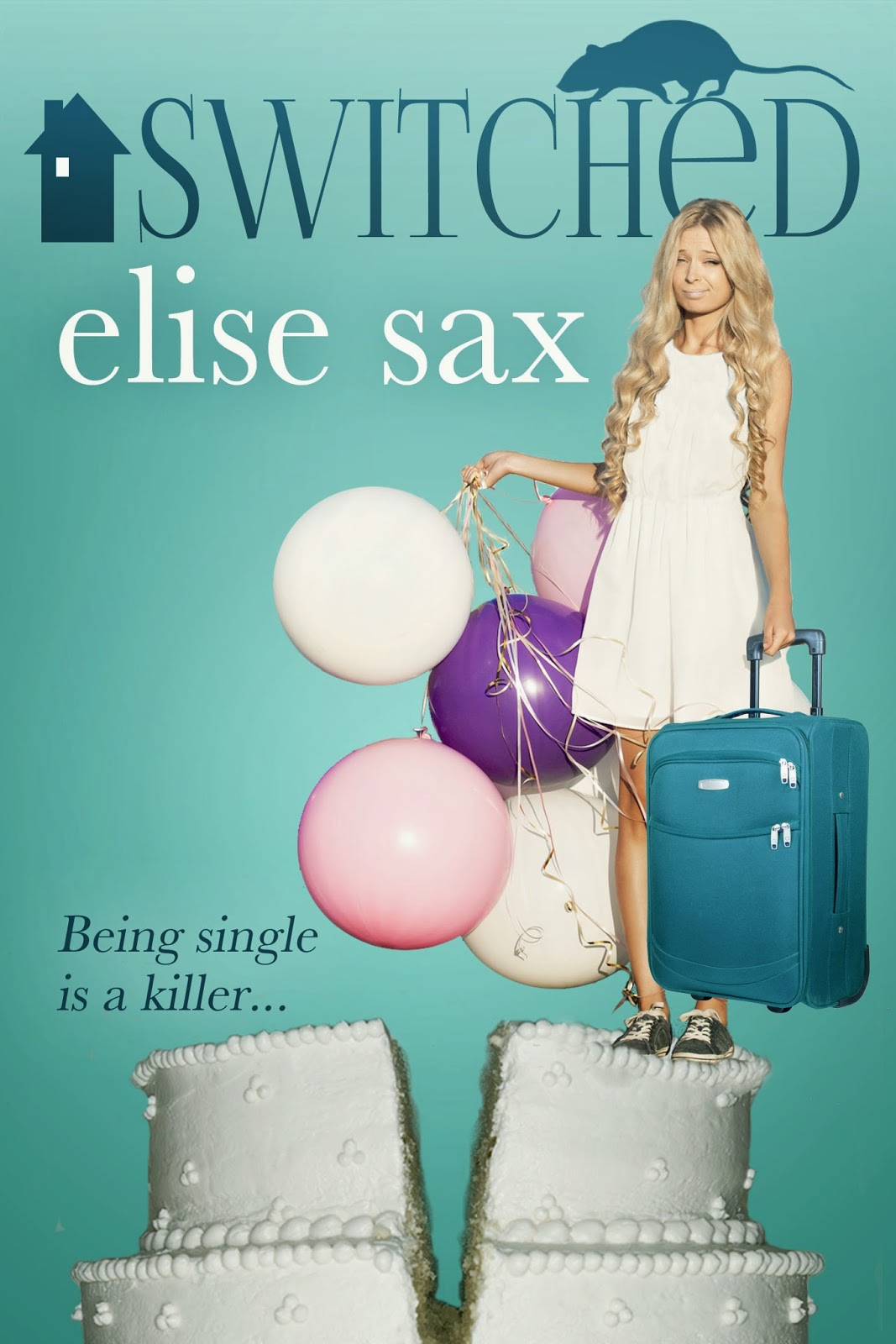 Blurb:
Debra’s wedding day ended when the groom jilted her three hours before the ceremony, leaving her with a stiff catering bill and a broken heart. Now, he’s off to Bora Bora on a one-man honeymoon, and she’s on the couch in her wedding dress, watching Christmas movies and eating her way through the corner market. Inspired by her movie marathon, she decides to do a home exchange on a Spanish island to get over her ex. But Debra’s life is nothing like the movies, and her home exchange goes terribly wrong. Stranded, she draws the attention of a hunky café owner who might know more than he admits about the disappearances of some local women. If Debra's not careful, she may be the next one to disappear.


Praise for the novels of Elise Sax:
“Fans of laugh-out-loud romantic suspense will enjoy this new author as she joins the ranks of Janet Evanovich, Katie MacAllister, and Jennifer Crusie.”—Booklist
“A fun read sure to entertain.”—RT Book Reviews
“Elise Sax will win your heart.”—NYT bestelling author Jill Shalvis

“In the tradition of Janet Evanovich’s Stephanie Plum series . . . a funny, sexy ride.”—Valerie Frankel, author of Four of a Kind

Excerpt:
“No, I don’t need a return ticket,” I told Stacy on the phone. “I’m calling about something more important.”
“Oh God. ‘Important’ sounds bad.”
“I may have had sex on the beach.”
“Go on,” she said after a moment. “Should I get chips? I wish I didn’t have a shoot in the morning. I would eat chips.”
“And on a bar. I had sex on a bar.”
“Like a gymnast’s bar?”
“No, like a bar with drinks,” I said. “And peanuts.”
“Peanuts and chips. Yum,” Stacy breathed. I’m guessing you didn’t have sex by yourself.”
“There was someone else there.”
“No wonder you don’t want a return ticket,” Stacy said.
“And I look like a clown. I had a mishap with temporary hair dye.” My breath hitched, and I choked back a tear.
“That’s rough.”
“And I did it with a kidnapper.”
“Excuse me?” she asked.
“
Doyle. The bar and the beach. He might be a kidnapper.”
“I’m online now. There’s a flight in six hours. I’ll get you a ticket.”
“Or a murderer,” I added. “He could be a murderer. The girls are missing, so I don’t know for sure.” 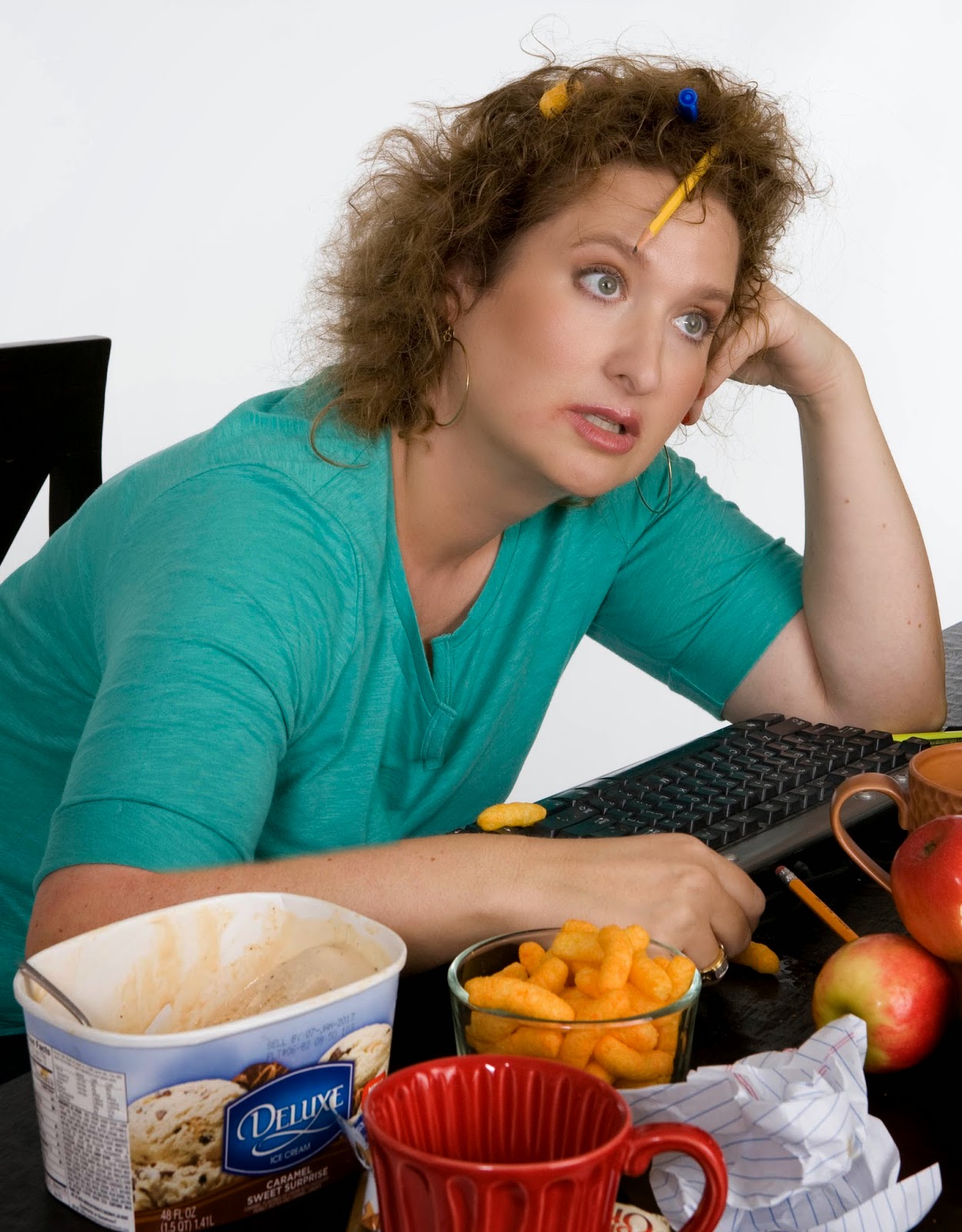 Elise Sax worked as a journalist for fifteen years, mostly in Paris, France. She took a detour from journalism and became a private investigator before trying her hand at writing fiction. She lives in Southern California with her two sons. An Affair to Dismember is her first novel.