Thanks for checking out my post on Julieanne Lynch's Shadow Word Series Blitz! 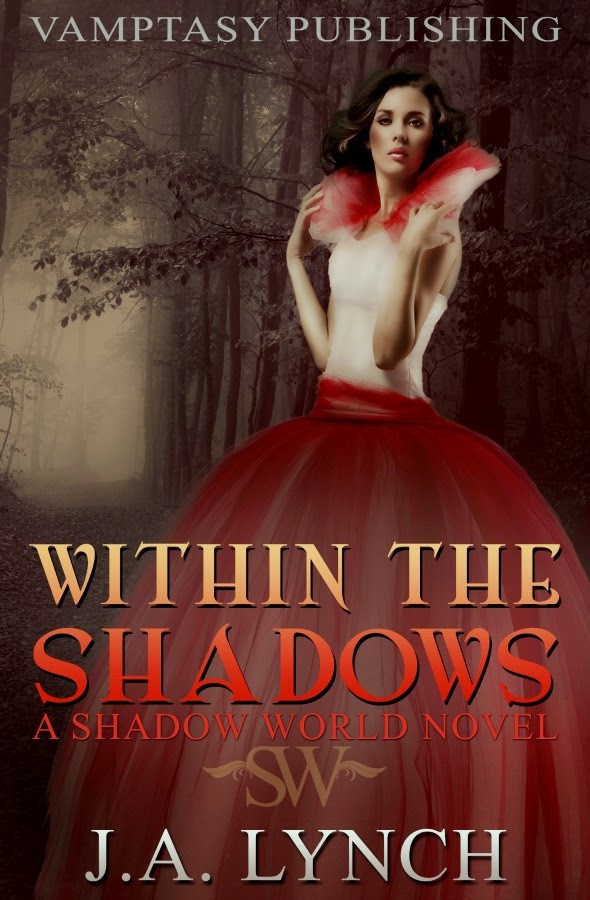 ~Within the Shadows ~
Living on the razors edge, Giselle Bergman's life is torn apart by her cheating boyfriend. Little does she realize that he is the least of her worries when her long term friend, Alex, reveals a secret long hidden, and introduces to his family and a new, darker world; a world of lies, deceit and corruption.

Thrown from one problem straight into another, the razors edge gets thinner and sharper, testing Giselle's sanity and vitality. Never truly knowing who her allies are, Giselle soon learns not to trust anyone, not even herself.

How far will Giselle run to escape what fate has dealt her?

Will she truly be free from the shadows that not only want her soul, but have her reborn as their Queen?

Join Giselle on a journey that is only beginning...

Not even she can hide when living within the shadows. 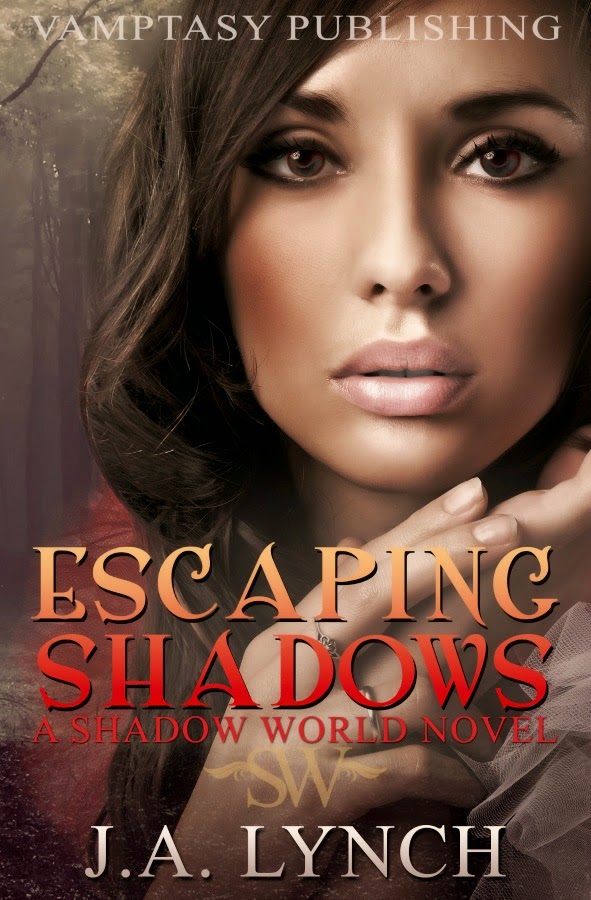 ~Escaping Shadows ~
Giselle has barely had time to accept her new life, never mind the prospect of motherhood, but she finds herself, yet again thrown into chaos. Only, this time there is more than just her life at stake.

Awakening in a world among the angels, Giselle finds friendship with Ysoriel, an archangel, but little does she realize that Aurelius is under the watchful eye of Xavier and his minions, and soon enough Giselle falls prey to their wickedness.

Loyal and dashing Antoine does all he can to protect Giselle from Alex and Atarah, but underestimates the power of Xavier, His journey takes him down to he pits of The Shadow World and a battle that see's him question his own existence.

With vampires and shadow creatures vying for her life, can Giselle escape the darkness consuming her, or will she finally descend into the world of shadows? 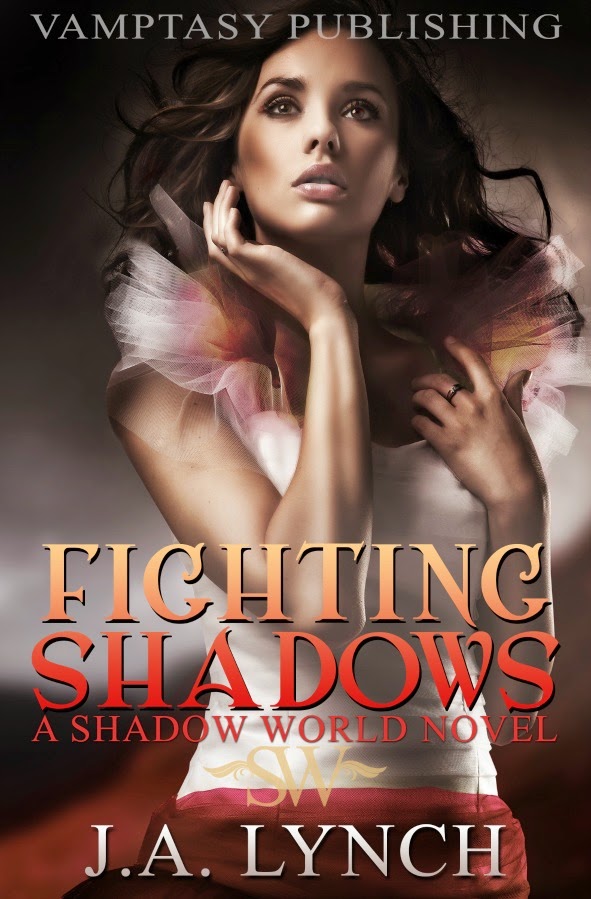 Fighting Shadows ~
When we all think of Hell, we assume the worst. A world controlled by the darkest of entities, a place where man cannot outwit the devil himself, and survival is almost impossible.

As Giselle travels through a Hell she never believed existed. Her wit is tested beyond belief, and all the while her closest companion Antoine fights to keep her sanity intact, whilst battling the incessant desire burning deep inside him.

Atarah teams up with Xavier to finally bring Giselle’s existence to an end, and raise baby Kaden as their own, but Alex is more than willing to end his son’s life to spite them all.

Will Giselle finally break free from the lure of the Shadows?

Can she avoid falling for the call of the Nymph?

Will Kaden survive the battle of all battles; Giselle and Alex?

Nothing has prepared Giselle for what is about to happen.

Join Giselle as she brings closure to a story that catapulted her from her once ordinary life, to a world darker, and faster than anything she ever imagined. 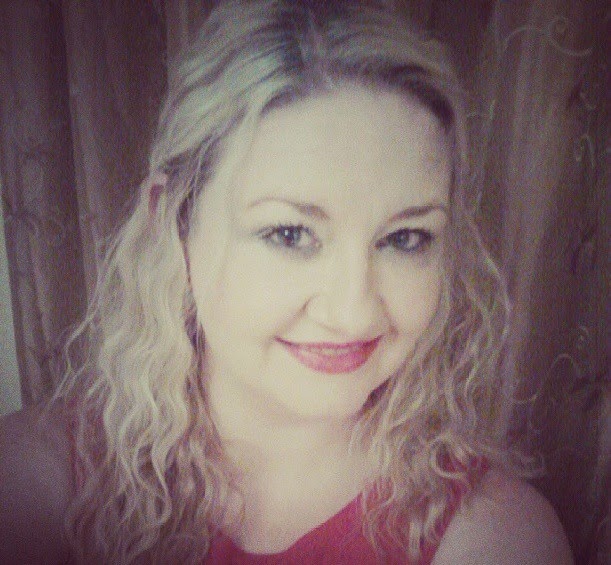 Shy and reserved Julieanne Lynch is an author of urban fantasy books for both adults and teens. Julieanne lives in Northern Ireland, with her husband and five children, where she works on her Shadows World novels and other series full-time. Before becoming a writer, she considered a few different career paths, a rock star being one of them. She studied English Literature and Creative Writing at The Open University, and considered journalism as a career path. However, she decided writing was the way for her and is thankful for each day she lives her dream.

An avid reader, Julieanne has always had an encompassing fascination with folklore. When not writing, she enjoys crime series such as Criminal Minds, CSI, NCIS and Cold Case, and loves anything with Vampires, listening to metal, meeting new people, drinking lots of green tea, and sharing her dreams with her children. She is a self-professed goth wanna-be,and is happy when left to write into the early hours of the morning.

Julieanne’s YA series, the Shadow World novels, so far contains Within the Shadows & Escaping Shadows, the third installment, Fighting Shadows is being written. It follows the war between vampires and shadow creatures. Giselle Bergman, an 18-year old human girl, falls victim to a scheme by one of her closest childhood friends, and embarks on a journey that sees her become the center of a battle between good and evil.