~~Review for Reckless by Skye Jordan~~ 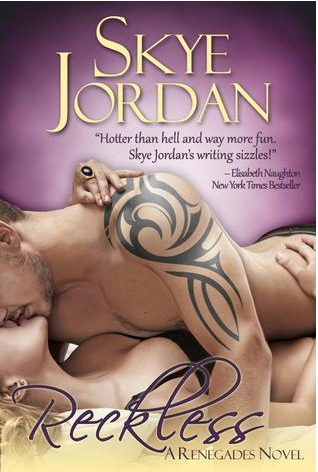 Reviewed for For Whom The Books Toll
5, Scorching


A couture wedding dress designer to the rich and famous, Lexi LaCroix’s image means everything. But crossing paths with a sexier-than-sin, bad-boy biker makes Lexi realize how much living she’s sacrificed for her success and one touch is all it takes to threaten her carefully choreographed life. When that touch fills far more than just Lexi’s physical needs, she finds herself torn between the career she needs and the bad-boy she craves.

Jax Chamberlin gave up the superficial life of acting for the thrill of running his own stunt company years ago. But a recent betrayal proves he’s still too close to the limelight to find a woman who doesn’t plan to use him as a stepping-stone to success. When the charming and mysterious Lexi offers him a totally anonymous hook-up during an out of town trip, Jax accepts. Only Lexi is more sextacular than charming, and Jax wants more.

But Lexi’s got a major hang-up over his renegade lifestyle, and Jax isn’t willing to change his ways. Especially not when he discovers who she really is. Because if she finds out his connections could catapult her to the top of her career, he’s afraid the fantasy woman he’s falling for might just end up like all the other gold-diggers. And this time, it’s not just his bad-boy reputation at risk, but his heart, too.


My Review:
This book should come with a warning-Keep a pitcher of ice nearby while reading.
Reckless starts off hot and ends even hotter. When Lexi and Jax are waiting for a flight to New York, Lexi sends Jax an anonymous text that turns into lots of flirting between the two. Not knowing who is sending him the suggestive texts ramps up Jax's blood. And just when he's vowed to be more careful in selecting a woman for a relationship.

Ms. Jordan pens one super hot book full of action and surprises that keeps the reader turning the pages. The dialog between Lexi and Jax is superb and so realistic. It read like actual conversations people would have. I really liked that about Reckless. The story moves along at a good pace and the interaction between the characters is phenomenal. The sex scenes are super hot and spicy, so make sure to keep that ice pitcher handy or you'll need a cold shower.

And I'm thinking, lady if you don't want Jax, send him my way I'll take him. Jax is soooo the bad boy. Hard body, tattoo, love 'em and leave 'em style, and is so handsome. Jax's tough exterior hides a damaged interior that few have seen or know about. I loved Jax's willingness to give the relationship a try more than once. I so wanted to shake Lexi and tell her she was going to miss the best thing that has happened to her. I admired Lexi's gumption and determination as she climbed the designer ladder to the high profile clientele for her business.

I so recommend Reckless to anyone who loves a bad boy who finds the woman who can love him for what he is not who he is. I just can't say enough great things about this book. I'm looking forward to reading more of this series. Go and grab it for yourself, you'll be glad you did. 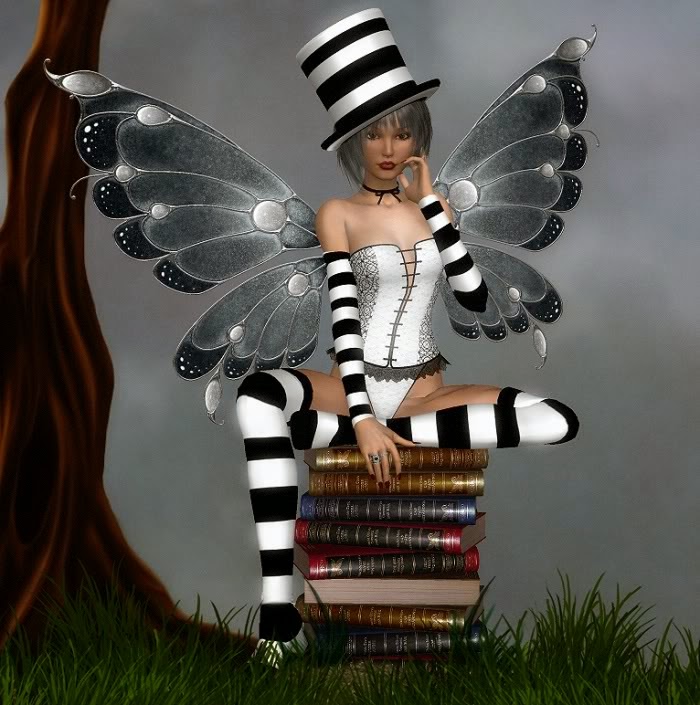